HARTFORD — Governor Ned Lamont wants lawmakers to take a vote on transportation before the Christmas holiday. that includes a vote on tolls as part of his trans... 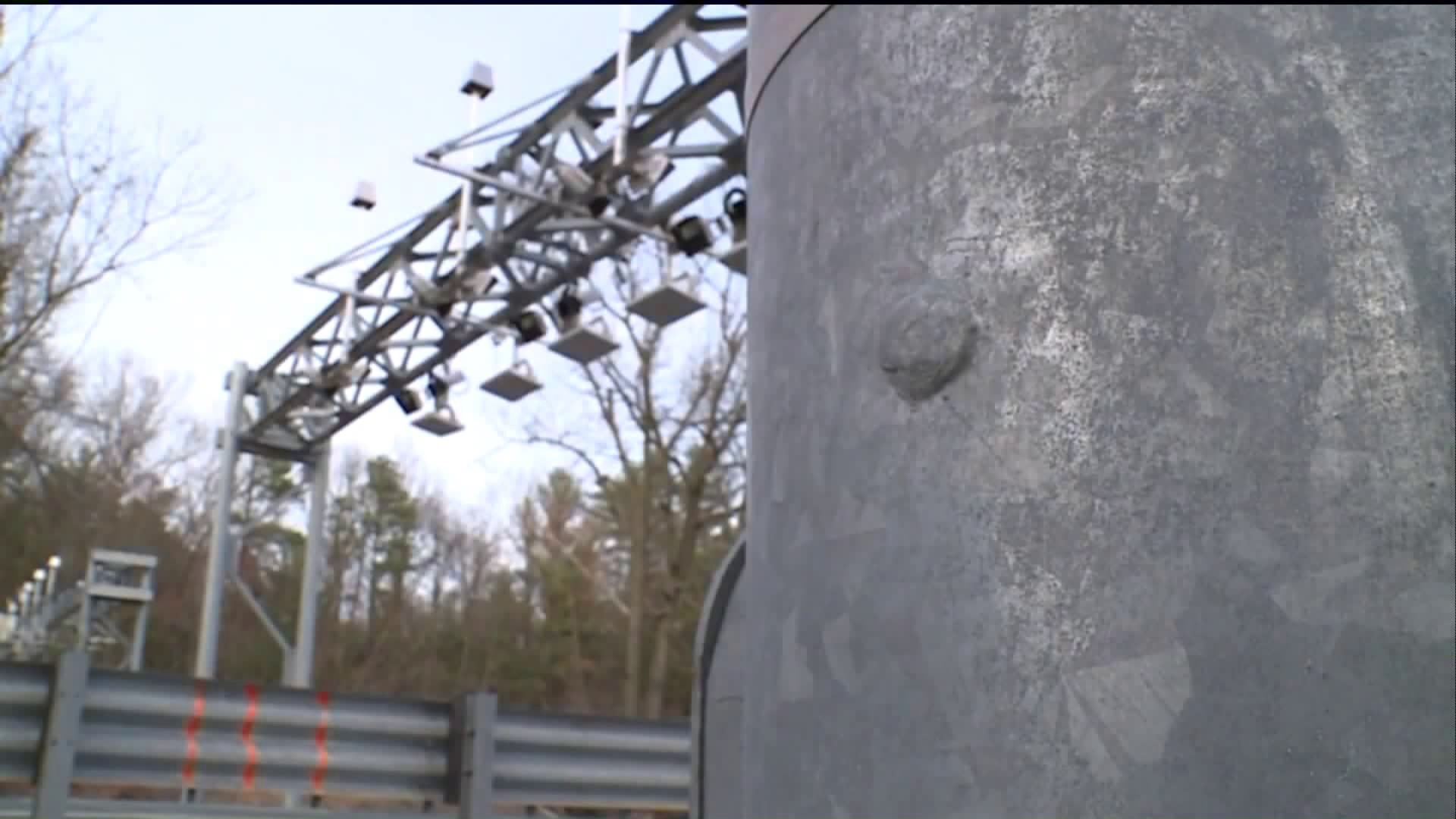 The governor sent a letter to legislative leaders asking them to gavel into special session and vote on his still to be unveiled re-re-revised transportation plan which he says will be unveiled shortly.

Republicans say truck only tolls would eventually lead to tolling everyone. Democratic legislative leaders gave assurances of trucks only up to a constitutional amendment to gain the public trust.

“I think that just takes forever you can do it as part of the bond cabinet if you want to and more importantly you know the legislature has no appetite to do anything except for trucks,” said Gov. Lamont.

House Republican Leader Themis Klarides said, “If they want to pass tolls they are going to have to do it on their own there will not be one Republican vote in the House or the Senate.”

Transportation has quickly become the hallmark issue of the Lamont administration. The Governor told Fox 61 his newly revised plan is coming shortly. “End of this week first thing next week,” said the Governor.

After pushback from Senate Democrats, the governor's CT-2030 plan is now merging with a house democratic plan to toll trucks. democrats say the revised plan would likely generate 19-billion in revenue over 10 years with $180-million coming from truck tolls.

“Money that is going to go to enhancements it’s going to go to bridge and road safety speeding up our rail and keeping our transportation find intact,” said Gov. Lamont.

The Governor wants a vote before Christmas.

“It may be too fast pace for the legislature but I keep pushing them,” said Gov. Lamont.

Republicans claim even tolling trucks only would make it more expensive for you.

“If somebody who is delivering your food has to go through a toll to deliver it do you think they are going to out of the goodness of their heart say oh we will just follow that we won’t make our customers pay anymore of course,” said Rep. Klarides.

The Governor’s office told FOX61 they feel confident they have the votes and say they are closer than they’ve ever been to getting a transportation bill passed.