NEW HAVEN — In 32 years of elected office, from her time on the Board of Alders to the State Senate and the Mayor’s office, New Haven Mayor Toni Har... 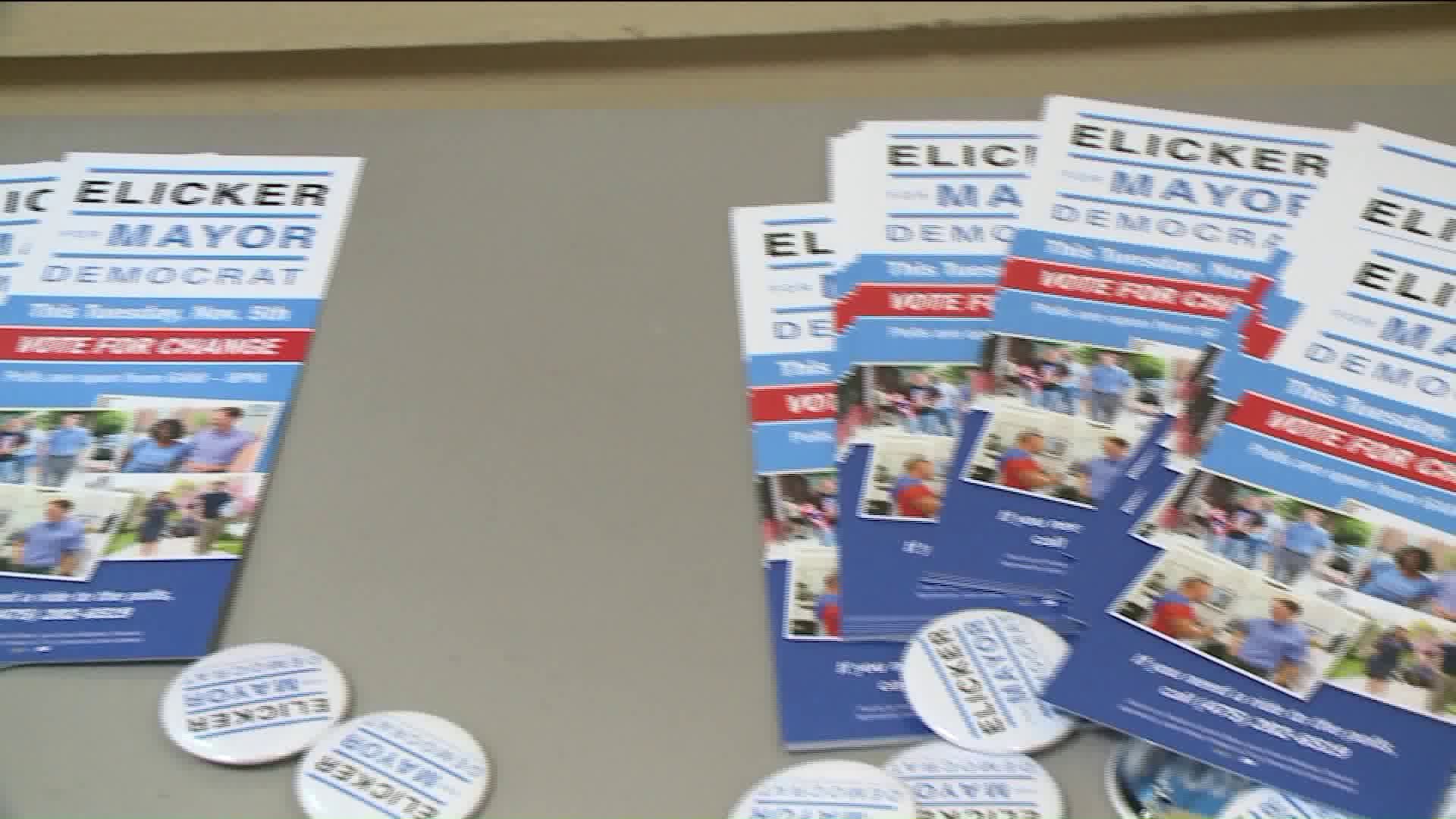 NEW HAVEN -- In 32 years of elected office, from her time on the Board of Alders to the State Senate and the Mayor's office, New Haven Mayor Toni Harp had never lost until the city's Democratic Primary in September.

And, as the Working Families Party candidate, on row 1C Tuesday, she hopes her track record ultimately resonates with voters.

“We’re reminding people that the election is tomorrow, talking to people about their plan to get to the polls,” said Democratic nominees Justin Elicker.

Elicker says, since he won the primary over Mayor Harp by 16% nearly two months ago, there hasn’t been as much noise created by either side.

“So it’s really important that we galvanize our supporters to make sure we get out the vote,” he added.

Harp was doing the same at the River Run apartments in Fair Haven Monday afternoon.

Some, who work in the Harp administration, are upset with Gov. Lamont, who joined other high profile Democrats in throwing their support behind Elicker. It’s especially upsetting, they say, because Lamont never would've won without her support of him last year.

“Sometimes people have their party blinders on,” Harp said.

But, it doesn’t surprise her.

“I’m certain that there are many, who are supporting the party really know that I could do a better job, including the Governor,” she said, with a laugh.

“We’ve seen so much investment coming into New Haven and a lot of people are doing pretty well,” Elicker acknowledges. “But, there are so many people in neighborhoods that feel like their lives aren't changing.”

But, Harp notes that graduation rates are up and violent crime is way down on her watch.

“So, I’m saying to people, if you want to continue making progress, at least you know that I know what I’m doing,” said Harp

Harp is scheduled to vote Tuesday morning at 7 am at the Edgewood School. Elicker will cast his vote at 9 am at Wilbur Cross High School. 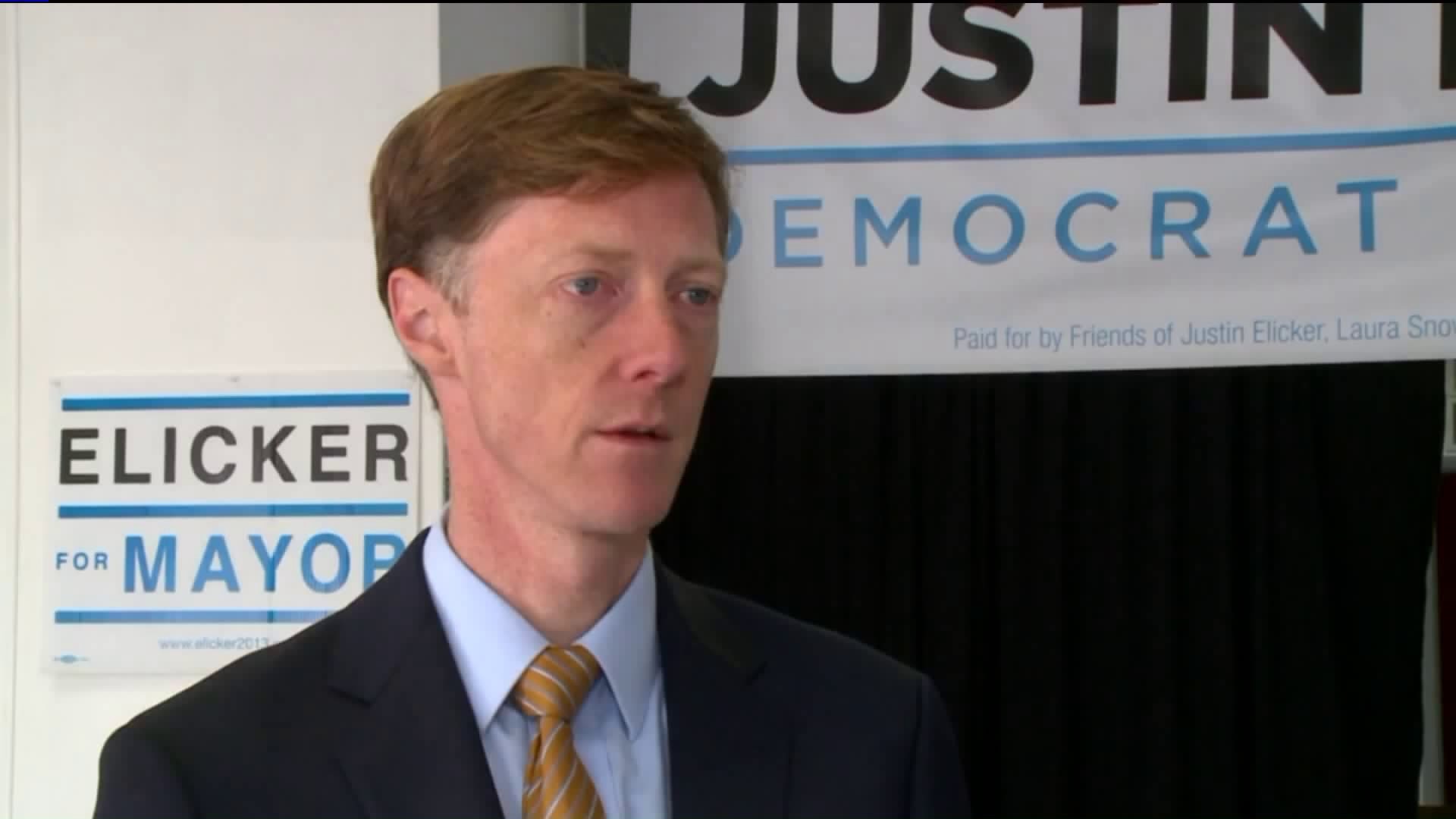