“The gun violence is just kind of out of control and as the weather warms up its expected to get worse," said one resident. "Already two people have been killed." 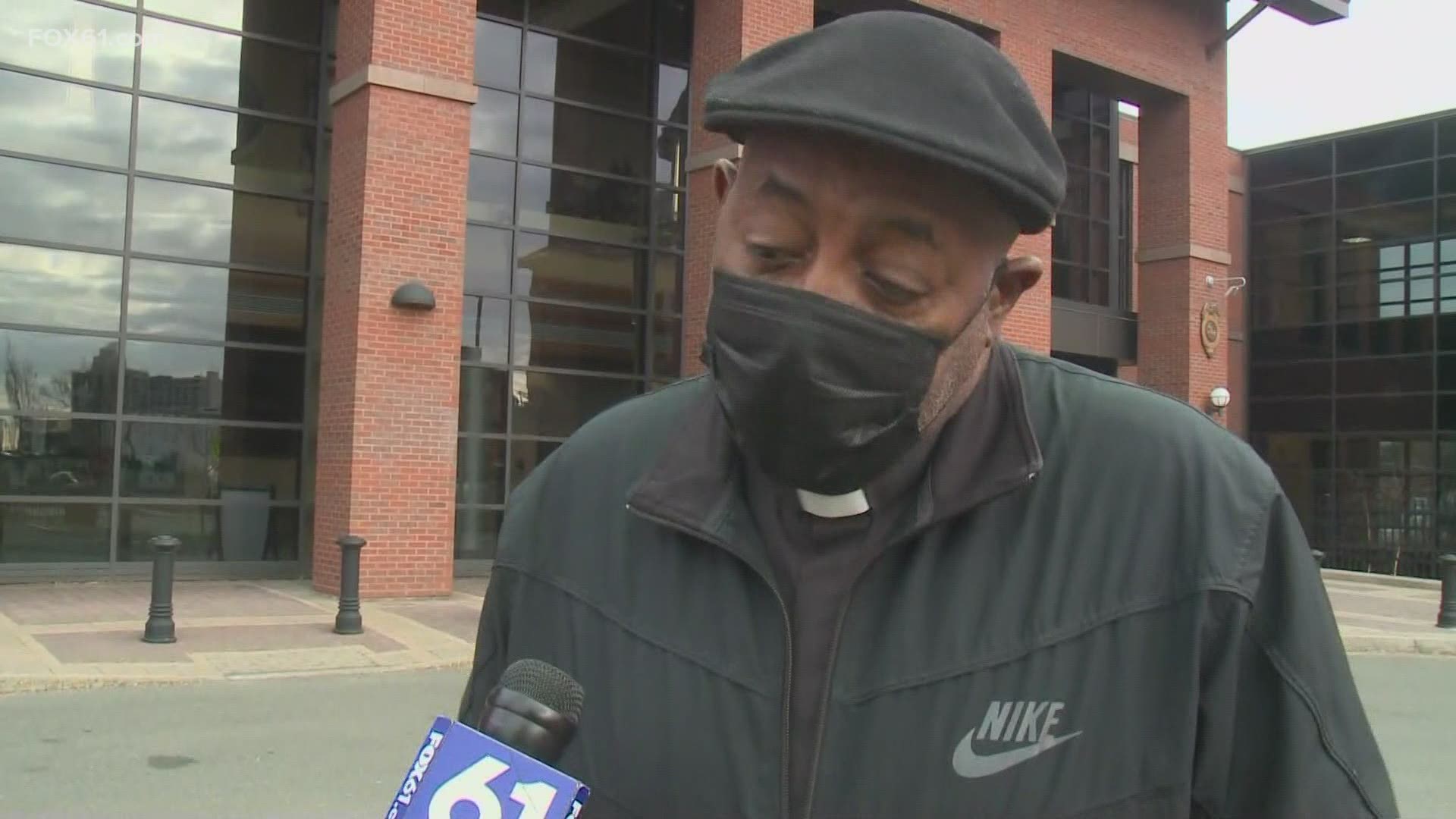 HARTFORD, Conn. — The lives of two young people were lost to gun violence in the city of Hartford over the weekend.

Hartford Police are investigating those tragic shootings; one took the life of 3-yr-old Randall Jones of Enfield Street and the other took 16-yr-old Jamari Preston of New Britain on Saturday. The Hartford community was devasted following the loss.

“The gun violence is just kind of out of control and as the weather warms up its expected to get worst,” said Andriena Baldwin of Hartford, who visited the site where Jones was shot Sunday. “We just had a couple warm days and already two people have been killed.”

Hartford Police said the two shootings happened only hours apart and just a few blocks away from each other. The first shooting happened on Nelson Street. Candles, stuffed animals and balloons were left for Jones on the corner near the location where he tragically lost his life.

Baldwin said she is a mother of four. She and other members of the Urban Hope Refuge church gathered in a prayer led by Pastor AJ Johnson.

“It’s really sad, it's really unfortunate,” said Baldwin. “I was born and raised here in Hartford, so I know the gun violence is a big thing and I just hope that we can make a change somehow.”

Officers said the shooting of Jones was captured on camera, which shows a stolen black Honda Accord stopping next to another vehicle with Jones, his 4 and 5-yr-old siblings, his mother and another passenger inside.

Police said a passenger in the Accord fired shots at the vehicle with Jones. Officers said the car was later located unoccupied.

Police said no one else was hurt in the car with Jones and that another passenger appeared to be the intended target. That person fled the scene and has not been found yet. 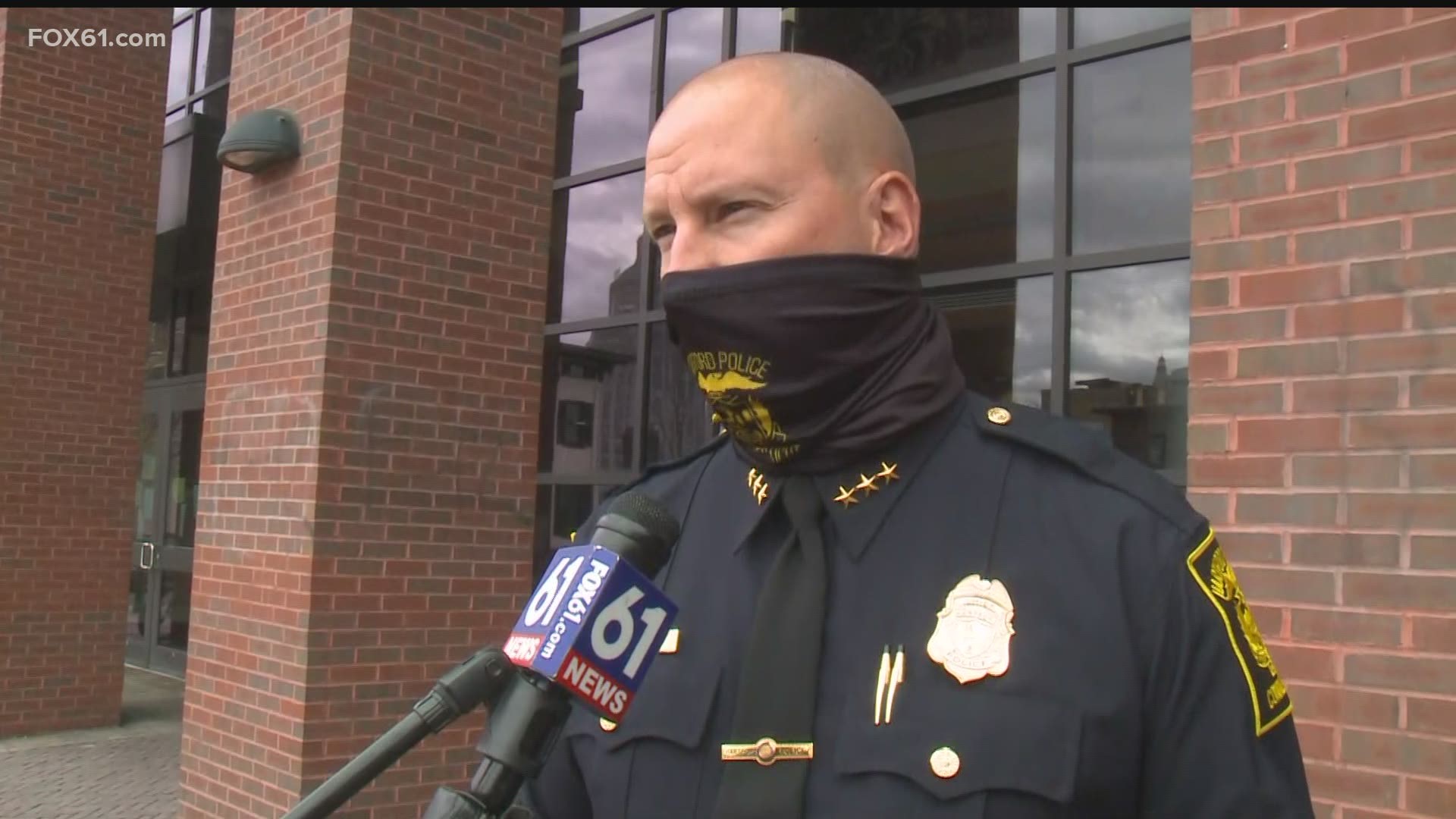 “I’ve been doing this ministry and doing this work in Hartford for like 20 something years and this is the worst thing that has ever happened,” said Reverend Henry Brown, who advocates through a group called Mothers United against Violence ministry. “This is so sad that we are standing here on this corner today talking about a 3-year-old baby.”

Reverend Brown said he spoke with the family of the 3-yr-old child.

“The mother, the only thing she could do is cry,” Reverend Brown said. “They are devastated. You lose your child. Something that a mother carried for 9 months.

Police said only a few hours later, the second shooting on Magnolia street took the life of 16-year-old Jamari Preston of New Britain. A 17-year-old was also injured.

“If you know who the individual is say something,” said Reverend Brown. “We don’t need for people to retaliate. We don’t need for nobody else to do anything other than turn them over to the law and let the law do their job.”

Reverend Brown will have a candlelight prayer vigil for Randall Jones at 5:30 Monday.