HARTFORD – The Hartford State’s Attorney’s office is reviewing a detective’s use of force for an incident in May. According to Hartford’s interim police chief, ... 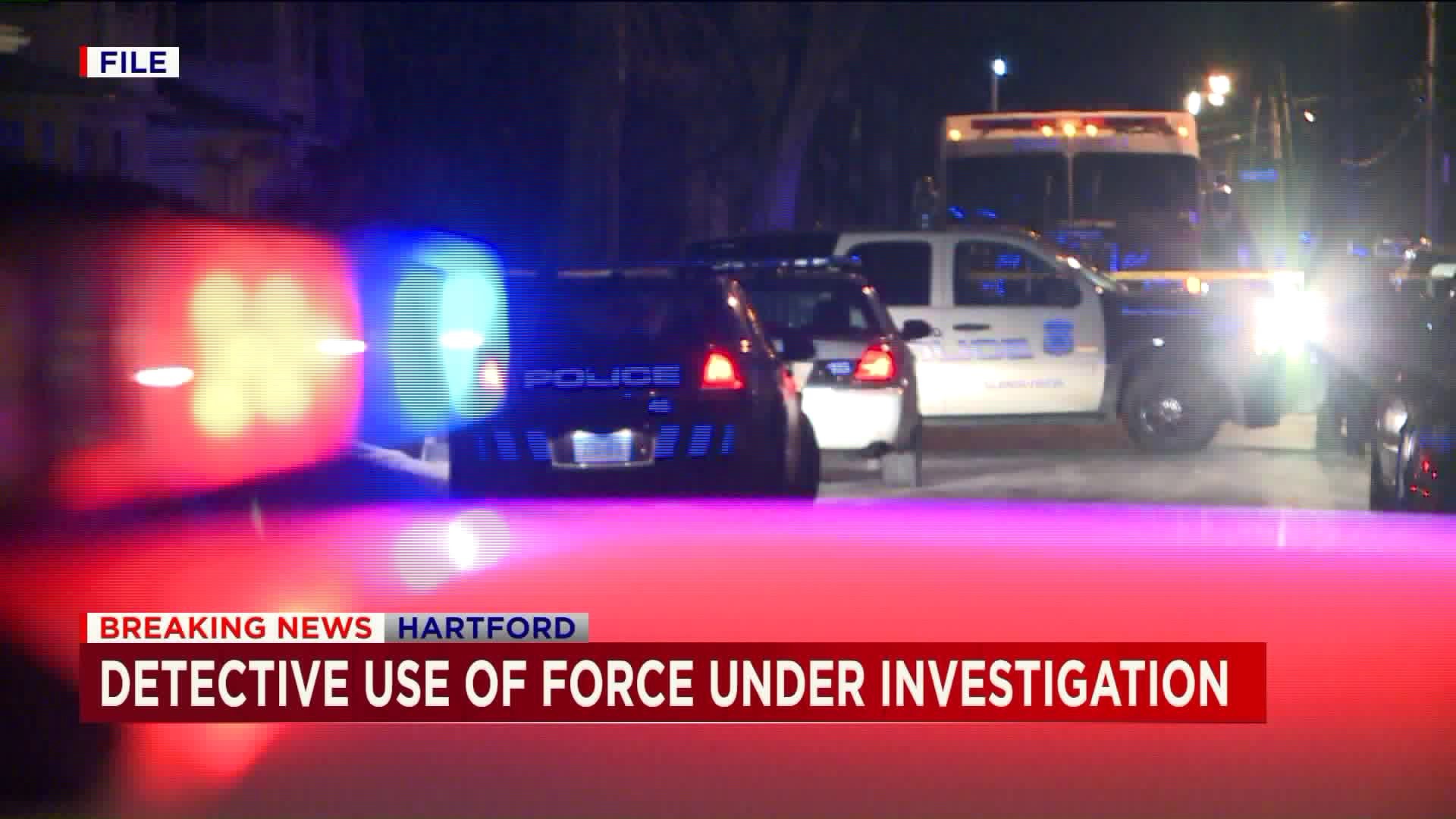 HARTFORD – The Hartford State’s Attorney’s office is reviewing a detective’s use of force for an incident in May.

According to Hartford’s interim police chief, the detective made a record of his use of force, and body camera footage was examined in a “command review process.”

“The Detective filed a Use of Force report after being involved in a narcotics arrest operation.  He reported that he struck an individual in the shoulder area with his radio because he feared the individual was attempting to stand up and flee,” Interim Chief Jason Thody wrote in a letter to city and community leaders Tuesday.

The incident in question started as a narcotics warrant operation on Wilson Street on the afternoon of May 22, the source said. In the hours after the incident, police publicly announced the arrests of Jorge Oquendo and Yolanda Cordova. Both were charged with several drug charges including operating a drug factory and risk of injury to a minor.

A separate incident report, obtained by FOX61, shows that the arrest ended in a crash on Prospect Avenue on the Hartford-West Hartford line. Oquendo was also charged with interfering with a police officer and assault on a public safety official.

The Detective has been placed on administrative duty, pending the State’s Attorney’s review and the internal investigation, Thody said.

“The Police Department did the right thing by referring this use of force incident to the State’s Attorney’s office when they determined it warranted further investigation.  This is why we have body cameras, and why the Department reviews use of force reports filed by officers.”

FOX61 has requested the body camera video in the case, but it has not been released. FOX61 has learned that the Police Department expressed a desire to share the video, but were told by the State's Attorney's office not to release it until the investigation was complete.