HARTFORD – Hartford Police were on the hunt for a suspect who they said shot at a police cruiser with two officers inside. Police said two officers were c... 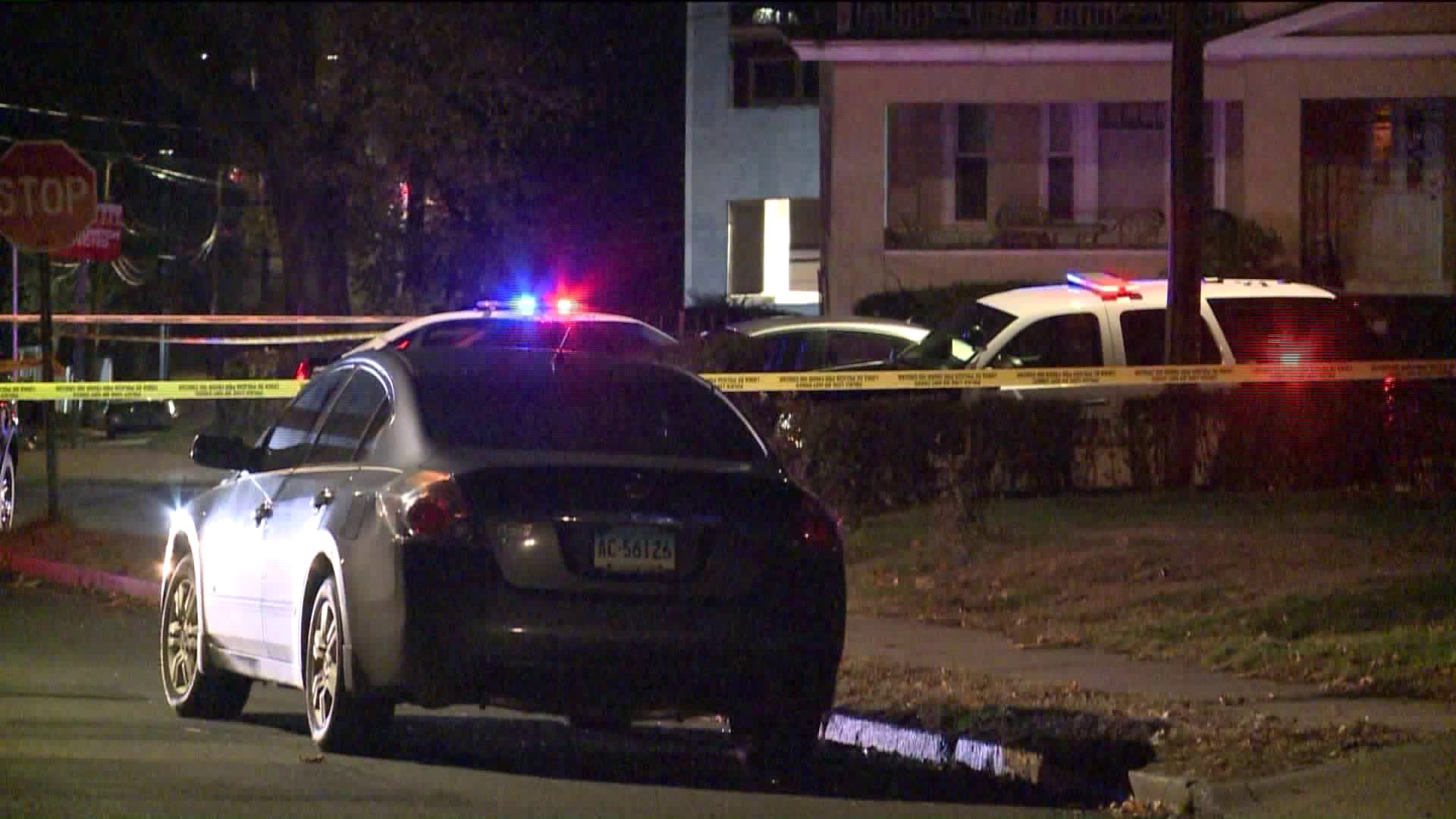 HARTFORD - Hartford Police were on the hunt for a suspect who they said shot at a police cruiser with two officers inside.

Police said two officers were conducting what they called a "firearm investigation" when all of a sudden, bullets started flying.

"We’re just asking everyone to stay inside and if they see something to contact us immediately. We are pretty confident the suspect did flee the area and likely is still not out here right now," said Lt. Paul Cicero of the Hartford Police Department.

Neighbors by Vine Street were asked to stay inside their homes while police and K9s canvas surrounding areas to search for the person who opened fire on two officers.

The two were part of the Violent Crime Unit were in an unmarked police cruiser near the intersection of Keney Terrace and Vine Street.

Police said they found a person of interest in an active investigation.

Not only after that, police said that person started shooting at the cruiser and shattered the window, nearly hitting one of the officers.

"Immediate 10-0 officer in trouble was broadcasted to the entire city. Officers and detectives responded to the area, saturated the area, conducted immediate canvas for the suspect," added Lt. Paul Cicero.

The shooter got away and police launched a search to find him.

Police have not identified the suspect yet.

"This is your home and we try to protect the neighborhoods in the entire city as best we can. Everybody has a vested interest in safety, the police and the public so we’re encouraging anybody that if they see something, they know something to call us immediately," said Lt. Paul Cicero.

Luckily, the two officers are not injured. The suspect is still on the hunt as of Tuesday evening.

If you have any information or witnessed anything suspicious, you are urged to contact police immediately at 860-757-4000.

BREAKING: HPD officers were shot at on Capen and Vine St. No injuries. News conference set to take place in about half an hour. pic.twitter.com/fDW3Qvkn8z