He was hired as a state prison guard, but smuggled meth, other drugs to inmates

According to the U.S. Attorney, many of the drugs smuggled were for members of the Bloods criminal street gang 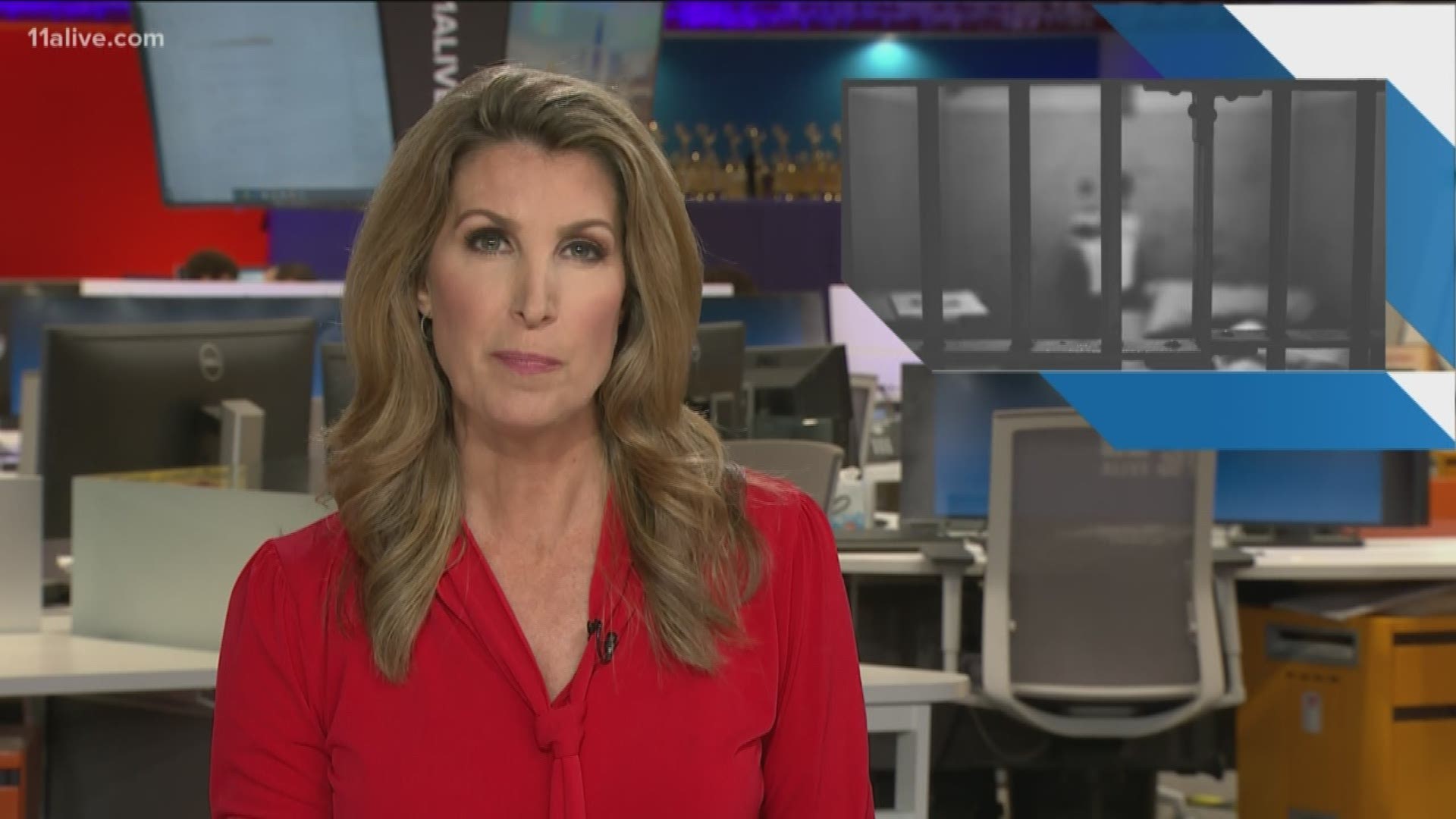 ROME, Ga. — A former corrections officer at a Georgia state prison, has pleaded guilty to smuggling methamphetamine, crack cocaine, and marijuana past prison security and into the hands of inmates in exchange for payments.

Voltaire Peter Pierre, 39, of Norcross, was a corrections officer at Hays State Prison in Chattooga County.

According to U.S. Attorney Byung J. “BJay” Pak, many of the drugs smuggled were for members of the Bloods criminal street gang. He coordinated with inmates and their associates outside prison to arrange drug drop-offs at motels and at his family’s home.

After receiving the drugs, court documents show the defendant smuggled them into the prison in soup containers and other seemingly innocuous items. Inmates and their associates paid the defendant through a mobile payment app.

“Public service is a duty and a privilege, not an opportunity to leverage a position of trust for personal financial gain,” said U.S. Attorney Pak.

“The actions of this individual do not reflect the hundreds of Officers who are committed each and every day to ensuring the safety of the public and the safe operations of our facilities,” said GDC Commissioner Timothy C. Ward.

Pierre pleaded guilty to both of those charges.

He had 76 bullet wounds from police guns. The DA is asking why