11 veterans at a Holyoke home for soldiers have died 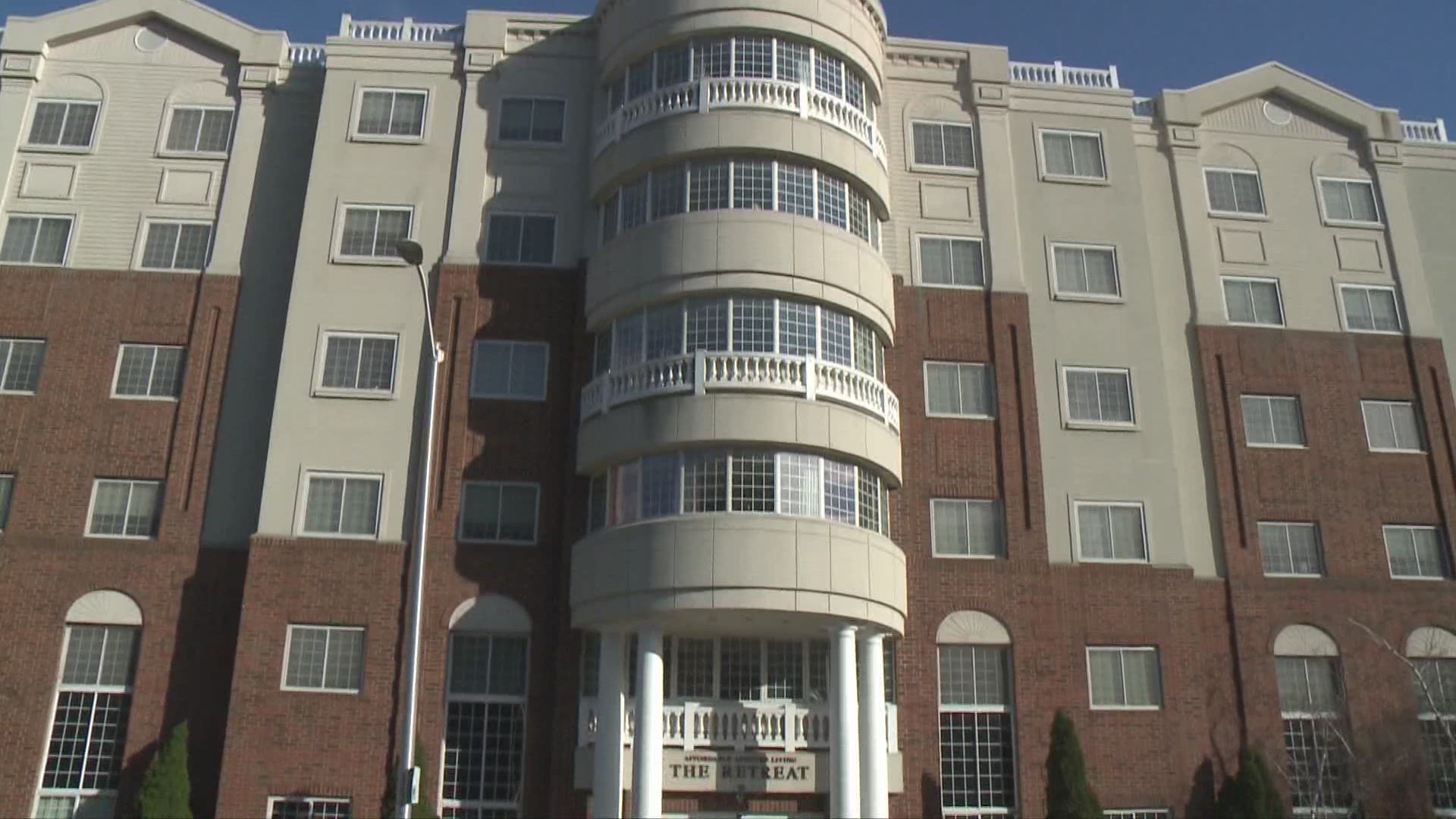 Eleven veterans who live at the Soldiers' Home in Holyoke, Massachusetts, have died and five of them tested positive for coronavirus, Holyoke Mayor Alex Morse told CNN Monday.

Tests are still pending for five other veterans who passed away and the status of the last one is unknown, Morse's Chief of Staff Mike Bloomberg said.

There are 233 residents living at the home, which is run by the state of Massachusetts.

Eleven more veterans and five staff members have also tested positive for the virus, according to Morse. Twenty-five additional residents are awaiting the results of testing to determine if they have Covid-19

All residents are in isolation and employees with symptoms have been told to quarantine themselves, according to the Massachusetts' Executive Office of Health and Human Services.

Mayor Morse told CNN his office had received anonymous complaints over the weekend of worsening conditions at the facility. When Morse reached out to the facility's superintendent, Bennett Walsh, about the reports, Walsh spoke with "a complete lack of urgency," Morse said.

Walsh told the mayor that there had been a spate of resident deaths and that a number of them had tested positive for Covid-19.

"Like a lot of folks, I'm shocked and devastated at the same time," Morse said. "There was a complete breakdown in communications in the Soldiers' Home reaching out to the city and the state."

Walsh has since been placed on paid administrative leave effective immediately, according to a statement from Dan Tsai, Massachusetts Health and Human Services Deputy Secretary.

Walsh did not immediately respond to CNN's request for comment.

Morse said following his conversation with Walsh he immediately reached out to Lt. Gov. Karyn Polito. Within a half hour, he said he received a call from the state Secretary of Health and Human Services.

Tsai told CNN his department has implemented an "onsite clinical command team comprised of medical, epidemiological, and operational experts responsible for the comprehensive and rapid response to the outbreak of Covid-19."

He said the state's response should "underscore the state's commitment to our veterans and frontline health care employees."

The first coronavirus death of a veteran was reported more than two weeks ago. As of Monday, 27 veterans have died from the virus and a total of 1,166 veterans have tested positive, according to the Department of Veterans Affairs.