Health officials say it is more transmittable in those non-vaccinated groups and can cause severe symptoms and more hospitalizations. 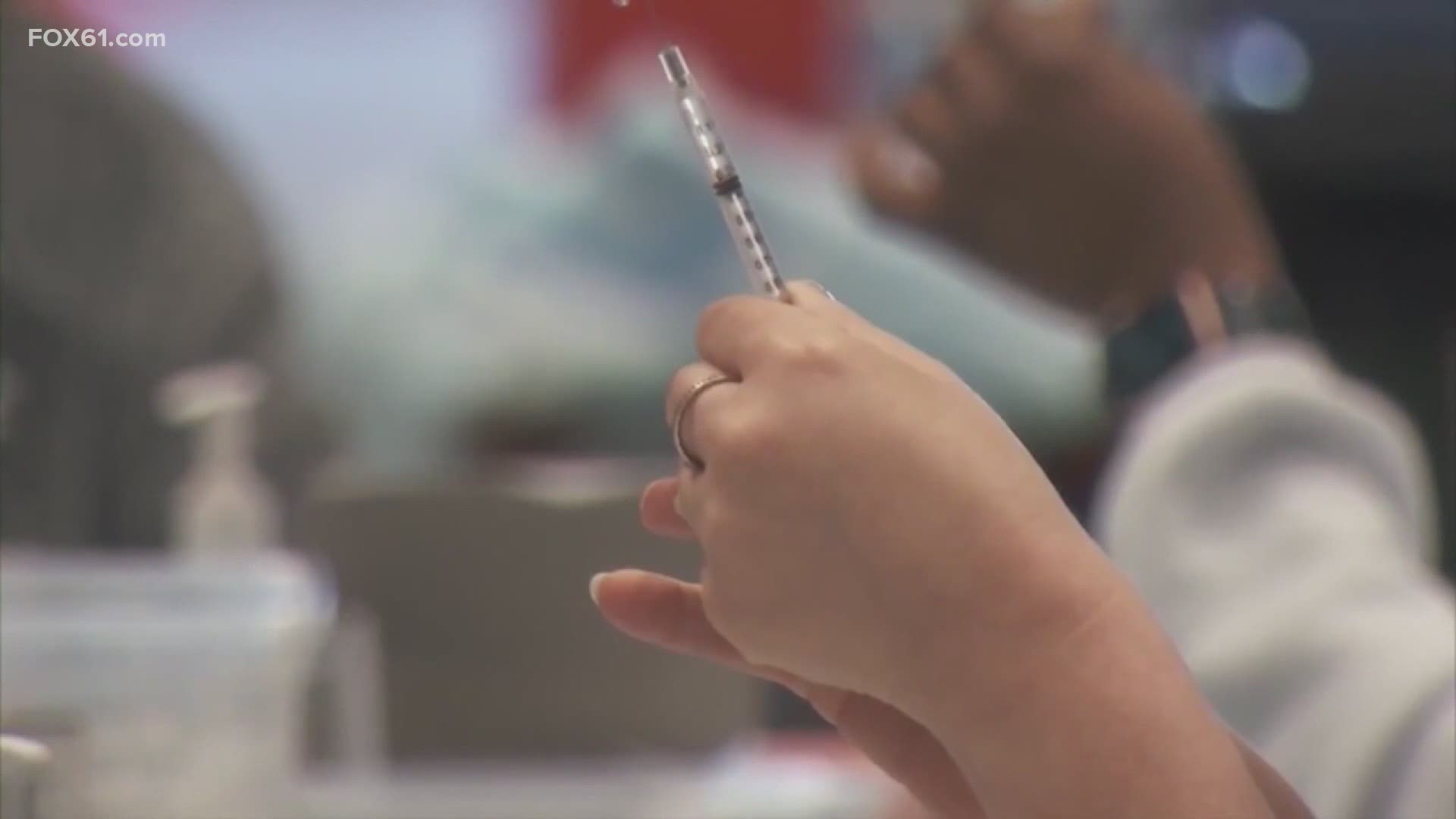 HARTFORD, Conn. — According to Connecticut’s Department of Health Commissioner Dr. Deidre S. Gifford, 35 cases of the new variant of COVID-19 have been reported in the state.

The variant according to health officials is more transmittable in those non-vaccinated groups and can cause severe symptoms and more hospitalizations for those who become infected. It was first discovered in India, which has been experiencing spiking numbers in cases and deaths.

“I know there is some concern that the Delta variant may be associated with more severe symptoms higher rates of hospitalizations. I think this is something we're trying to get more data to really understand whether that is happening amongst certain populations or among certain groups,” Said Dr. David Banach Infectious Disease Dr. at Uconn Health.

The Delta variant, also known as B.1.617.2, is one of the several variants circulating in the United States and classified by the CDC as "variants of concern."

“In terms of community-level of immunity and vaccine I think we will see that here in Connecticut where we have high rates of vaccination were much less likely to see outbreaks than a community that has a large unvaccinated population,” Said Dr. Banach.

Connecticut is among the top states in the country in terms of the percentage of its population fully vaccinated for the virus.

NPR reports that during a White House briefing on the virus, Dr. Anthony Fauci said 20.6% of new cases in the country are due to the Delta variant.

Fully vaccinated adults do have protections against this new variant according to health officials.

Health officials added it is common for viruses to mutate, however vaccinations help in preventing more variants.