"It isn't a selfish thing": 96-year-old WWII Veteran gets vaccinated for COVID-19

Carmine Pecorelli has served in three branches of the military in three separate wars. He says getting vaccinated against the coronavirus was his 'duty.' 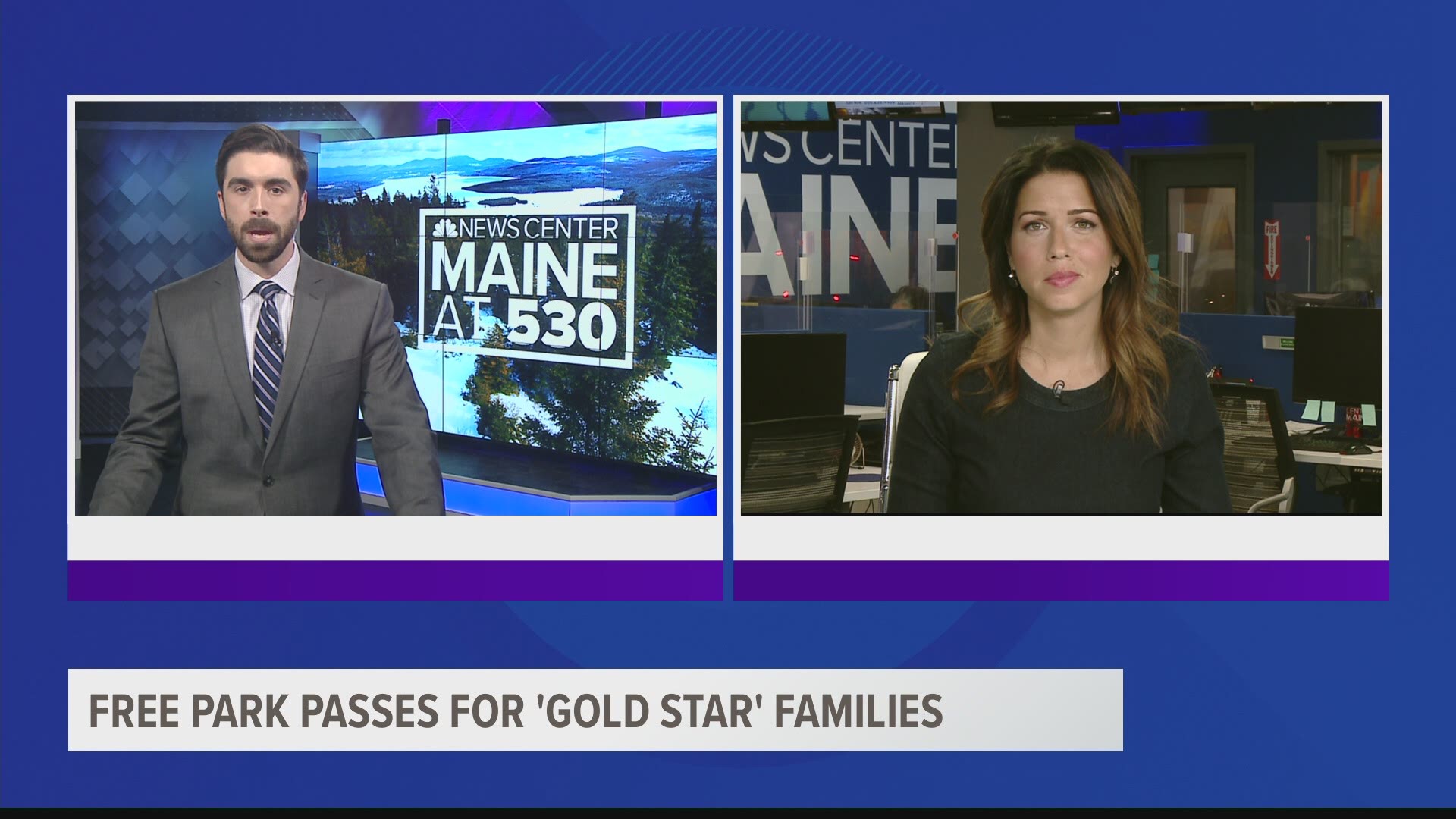 BELFAST, Maine — A chilly morning in Maine is no match for 96-year-old Carmine Pecorelli's spunk.

"It's just another day," he said as he used an old brush to sweep the snow from his car.

But this day he is on a mission--one that pales in comparison to those he completed in World War II, the Korean War and the Vietnam War.

Carmine served in the Army, Navy, and Air Force, so he has seen a lot in his lifetime. He just never thought getting vaccinated in the midst of a pandemic would make the list.

After carefully navigating through the streets of Belfast, a town he has grown to call home, Carmine arrived at MaineHealth's vaccination site.

The location set up for those 70 and older was opening for the first time with all the precautions in place Wednesday, and despite overwhelming demand, Carmine was able to secure an appointment.

96-year-old Carmine Pecorelli has served in three branches of the military in three separate wars. He says getting vaccinated against coronavirus was his 'duty.' Catch the story TONIGHT ON #NEWSCENTERmaine. pic.twitter.com/JIGhEwEpHw

Grinning ear to ear and chatting it up with the medical staff, the military veteran received the first dose of the vaccine in just a matter of minutes.

He said he felt getting it was important to protect himself, as well as neighbors and family.

"I facetiously tell everyone it's the red wine," joked when asked about his secret to longevity.

When asked what he has to say about those who refuse to get vaccinated, Carmine responded with his trademark whit.

"When cattle have a disease, the rancher doesn't inject the medication to the one cattle. He makes sure that every cattle gets the inoculation," he grinned.

The gentle man with a laugh and smile larger than life credits much of his outlook on his Italian upbringing in New Jersey as well as his lived experiences.

Carmine will be the first to tell you he does not know why he has lived so long. He said God has one more thing planned, even if he does not yet know what it is.

"I'm not afraid! When it's time for me to go I'm gonna go. Whether it's a pandemic or a lightning bolt," Carmine laughed.

Even still, he said it is not that time, so getting this vaccine was as much about protecting the ones he loves as much as it was continuing to live his 'joyous' life a little longer.