Guidance issued by the Centers for Disease Control highlights how normal food waste sources rodents use for survival have decreased, causing behavior changes. 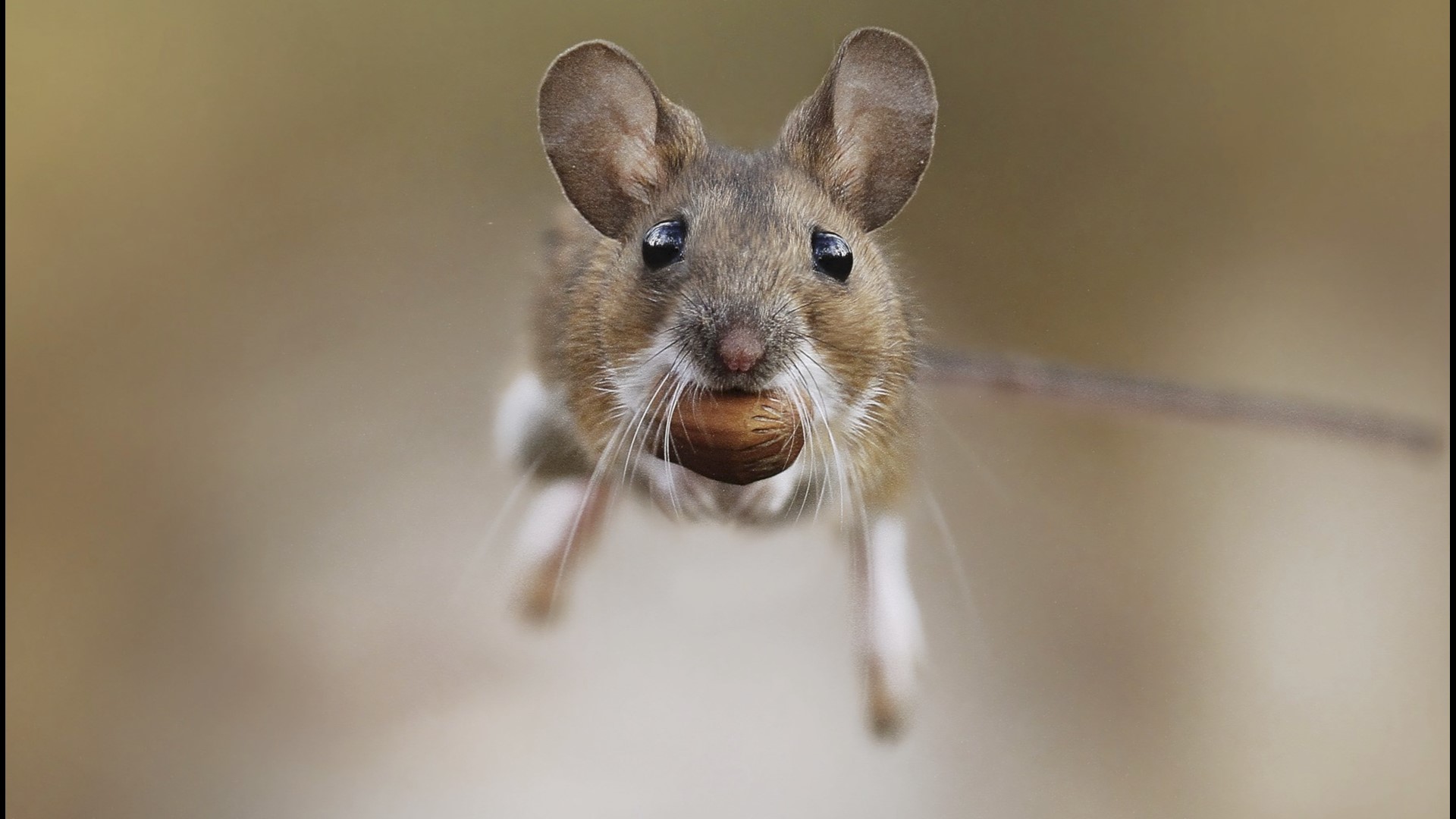 WASHINGTON — Rats are wishing restaurants were back open for dine-in service too.

One concern, especially in major population centers and dense commercial areas, are rodents. There is worry that the more this crisis continues to keep restaurants closed, the more rodents will start to look for alternative food sources, turning to your trash at home in search for sustenance.

The CDC issued guidance highlighting how rodents, which rely on waste generated by restaurants, have now seen a decrease in food scraps in those dumpsters.

With stay at home orders in place, restaurants are only offering carry out or delivery options, and the food customers don't eat is now going into trash bins at homes. The dumpsters behind restaurants are now no longer overflowing with leftovers.

CDC guidance, updated in late May, outlines ways people can mitigate the problem, asking residents of cities and towns across the U.S. to eliminate environments that would attract rodents to houses and apartments. In addition to removing heavy debris and vegetation around your home, it's also urged that garbage be kept in tightly covered bins. The agency says they've seen an uptick in service requests for issues regarding pests, along with reports of aggressive rodents.

One NBC report describes scenes of rat cannibalism and a survival of the fittest scenario in the nation's rat populations. They spoke to Bobby Corrigan, an urban rodentologist, who said "if you take rats that have been established in the area or somebody's property and they're doing well, the reason they're doing well is because they're eating well."

In Corrigan's work, he helps city health departments learn about rodent behavior. He describes a new world for rats where they are struggling to take over new turf in America's cities saying. He said, "it's just like we've seen in the history of mankind, where people try to take over lands and they come in with militaries and armies and fight to the death, literally, for who's going to conquer that land. And, that's what happens with rats."

"A new 'army' of rats come in, and whichever army has the strongest rats is going to conquer that area," he said.

Cities are maintaining that rodent control services are considered essential during the pandemic. D.C. Mayor Muriel Bowser told reporters back in March, "Yes, they are working." The city continues to collect requests to control rodents, with the Capital government having received service calls all the way up into May.

Another city famous for its restaurants and tourism, New Orleans, is seeing rats who'd normally stick behind food establishments where the dumpsters are, now scurry out into the open.

“Unfortunately, with these businesses being shut down, these rats are hungry,” said Claudia Riegel, executive director of the New Orleans Mosquito, Termite and Rodent Control Board.

New Orleans officials say they are increasing their use of rat bait in commercial areas, and even placing rat traps out on sidewalks and the catch basins on Bourbon Street, Magazine Street and in the Central Business District.

Riegel said, “there are pathogens in these rodents,” and says the city plans to focus on their amped-up anti-rodent measures for now, keeping it going weekly amid the closures.

While the urban rodentologist Bobby Corrigan recommends that people avoid inhumane traps or poison, the CDC says if rodent bait stations are used, these could become an attractive food source as well if they aren't serviced often.