During his press conference Thursday afternoon, Governor Lamont said nearly 96% of the state's population live in these towns. 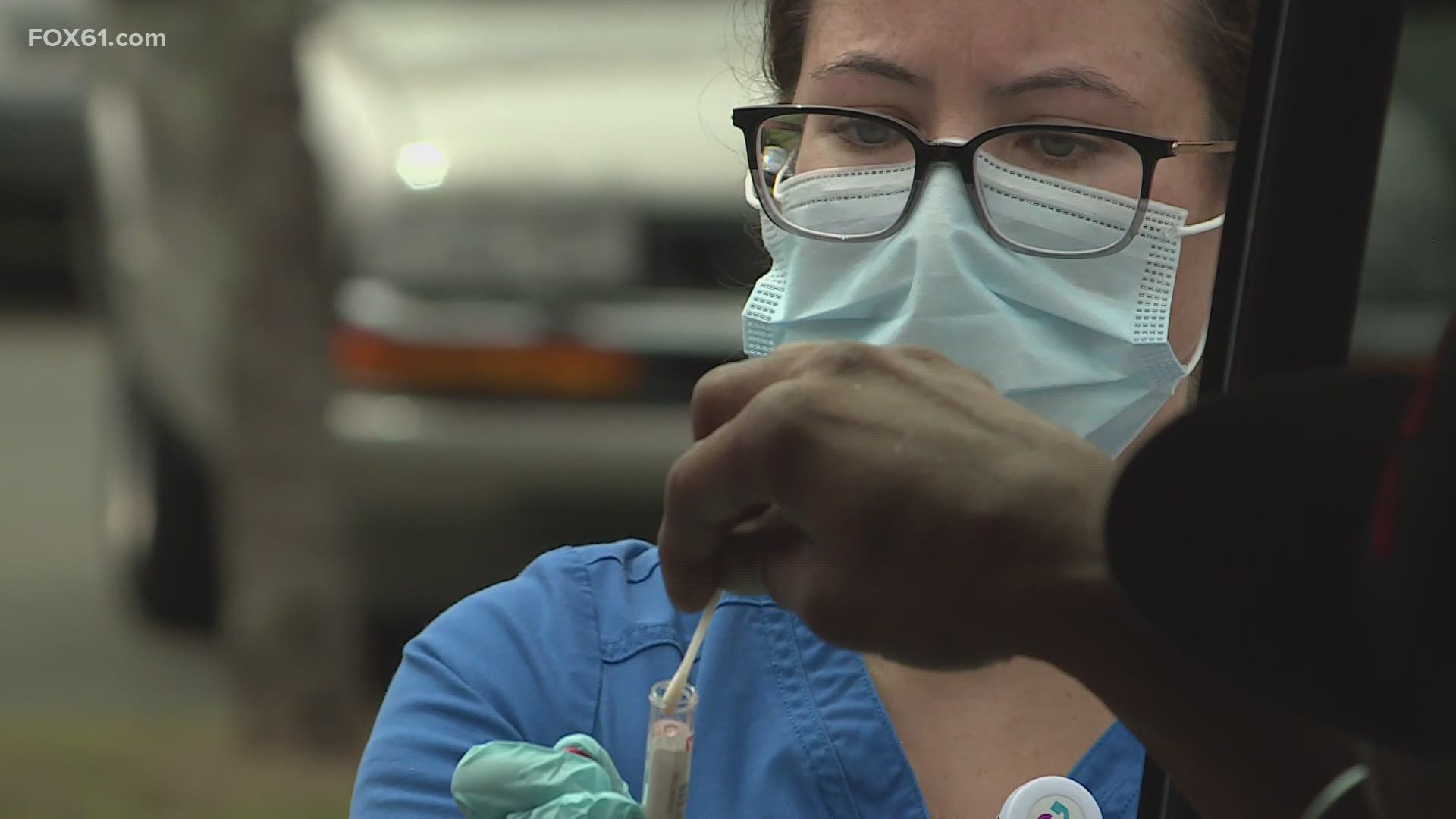 Connecticut administered 36,330 tests and 2,353 came back positive, yielding a positivity rate of 6.48 percent. There was an increase of 24 COVID-19 hospitalizations reported Thursday. There are now 840 people in the hospital being treated for the virus. There were 21 confirmed COVID-19 related deaths. Lamont said the seven-day rolling average for positivity rate is about a 5.8 percent.

There are now 145 towns in Connecticut that have been issued a COVID-19 red alert status. Lamont said that is about 96 percent of people living in Connecticut live in a red alert status. This is an increase of 77 towns from last week's 68 towns. Again Lamont recommended people stay home for holidays if possible. A survey from AAA shows that about 90 percent of people will not be traveling for the holidays.

Lamont said during his press conference, there have been 17 schools closed due to a COVID-19 outbreak from a sports member. There have been 235  teachers who have had to quarantine due to a COVID-19 outbreak from a member of a sports team. The CIAC recently suspended winter sports until January 19 due to COVID-19 concerns. Lamont later added that club sports will not be allowed to reopen high school winter sports until January 19 as well.

RELATED: The CIAC postpones all winter sports to January 19

Another concern the Governor voiced was the upcoming shopping during the holiday season. Lamont recommended at one point stores again designating time for senior citizens so they may shop safely.

For more stats, visit the Data Tracker at https://t.co/FpgO8W27I0 pic.twitter.com/NAlzg6A5cZ 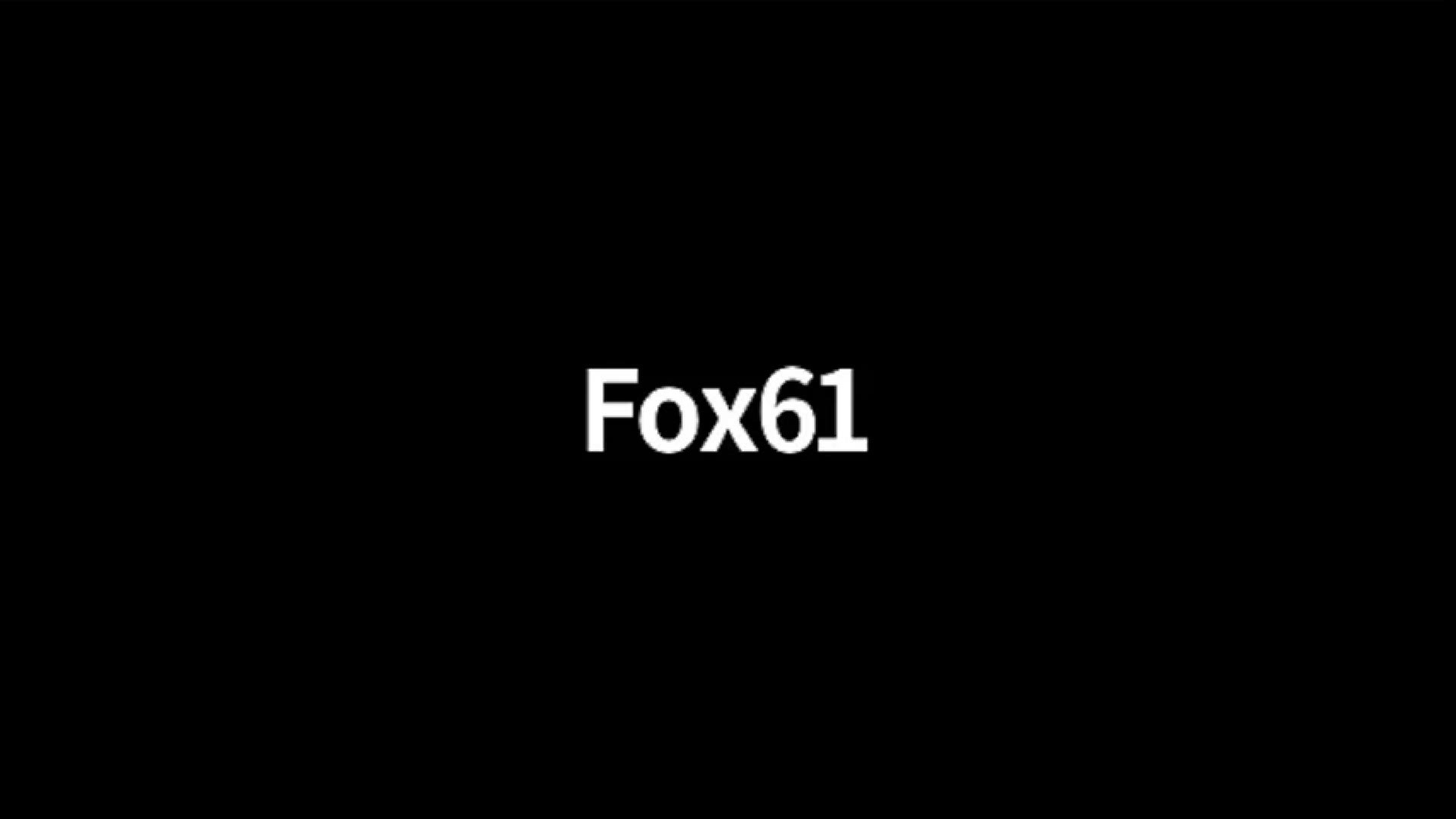