Public health agencies from Germany to the states of Alabama and South Carolina have been waiting to use the Apple-Google model for phone apps. 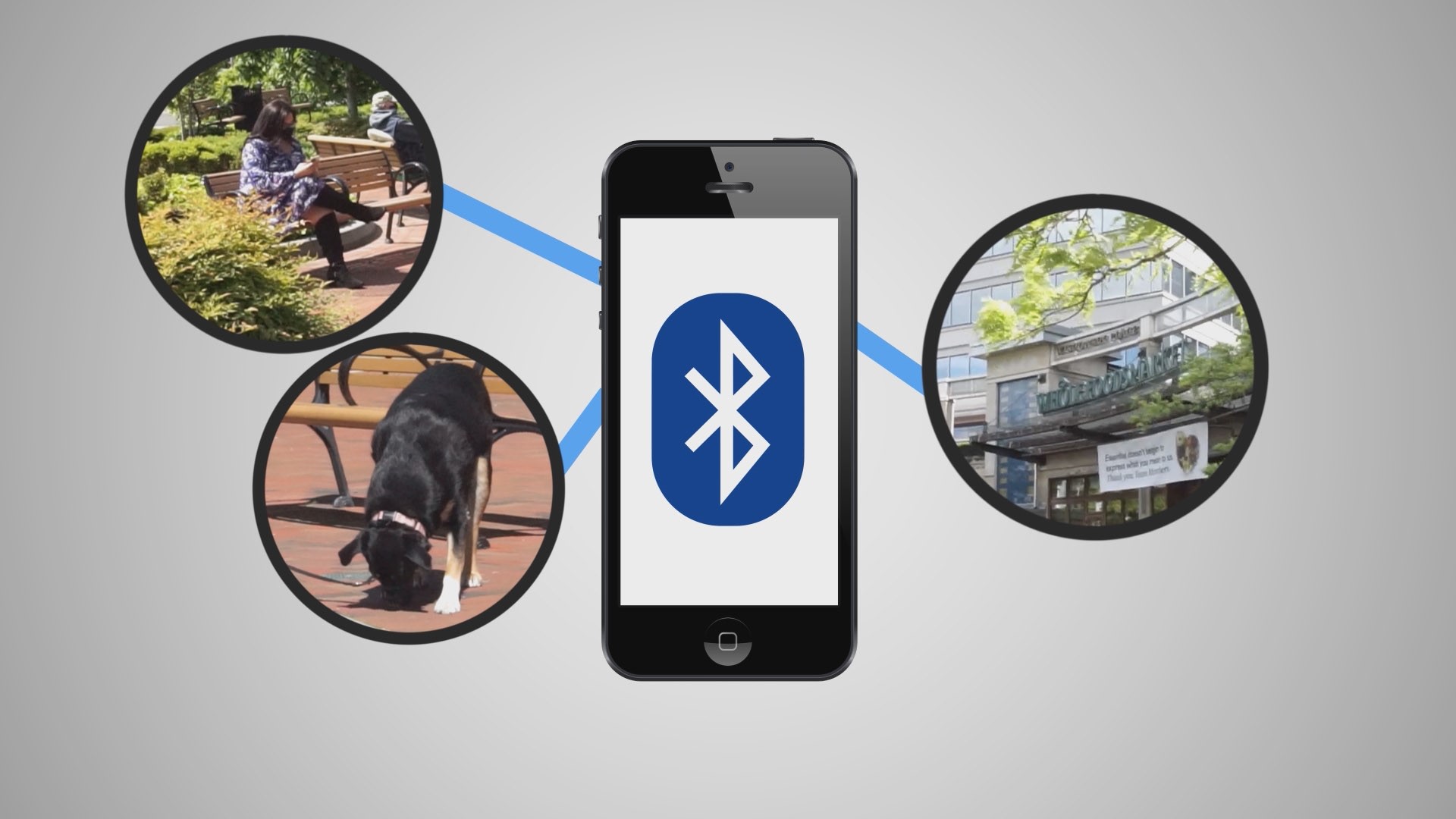 Apple and Google on Wednesday released long-awaited smartphone technology to automatically notify people if they might have been exposed to the coronavirus.

The companies said 22 countries and several U.S. states are already planning to build voluntary phone apps using their software. It relies on Bluetooth wireless technology to detect when someone who downloaded the app has spent time near another app user who later tests positive for the virus.

Many governments have already tried, mostly unsuccessfully, to roll out their own phone apps to fight the spread of the COVID-19 pandemic. Many of those apps have encountered technical problems on Apple and Android phones and haven't been widely adopted. They often use GPS to track people’s location, which Apple and Google are banning from their new tool because of privacy and accuracy concerns.

Public health agencies from Germany to the states of Alabama and South Carolina have been waiting to use the Apple-Google model, while other governments have said the tech giants' privacy restrictions will be a hindrance because public health workers will have no access to the data.

The companies said they're not trying to replace contact tracing, a pillar of infection control that involves trained public health workers reaching out to people who may have been exposed to an infected person. But they said their automatic “exposure notification” system can augment that process and slow the spread of COVID-19 by virus carriers who are interacting with strangers and aren't yet showing symptoms.

The identity of app users will be protected by encryption and anonymous identifier beacons that change frequently.

“User adoption is key to success and we believe that these strong privacy protections are also the best way to encourage use of these apps,” the companies said in a joint statement Wednesday.

RELATED: Aquarium asks you to FaceTime their eels so they don't forget humans during lockdown

The companies said the new technology — the product of a rare partnership between the rival tech giants — solves some of the main technical challenges that governments have had in building Bluetooth-based apps. It will make it easier for iPhones and Android phones to detect each other, work across national and regional borders and fix some of the problems that led previous apps to quickly drain a phone’s battery.

The statement Wednesday also included remarks from state officials in North Dakota, Alabama and South Carolina signaling that they plan to use it.

"We invite other states to join us in leveraging smartphone technologies to strengthen existing contact tracing efforts, which are critical to getting communities and economies back up and running,” said North Dakota Gov. Doug Burgum, a Republican.

North Dakota had already launched a location-tracking app that about 4% of state residents are using, higher than other U.S. states with similar apps but falling far short of the participation rate that experts say is needed to make such technology useful.

Tim Brookins, the CEO of ProudCrowd, a startup that developed North Dakota's app, said Wednesday that North Dakotans will now be asked to download two complementary apps — his model, to help public health workers track where COVID-19 patients have been, and the Apple-Google model, to privately notify people who might have been exposed to the virus.