Bars stay closed as the rest of Connecticut opens

As Governor Lamont looks at the rest of the country, he sees a common denominator contributing to the spread: bars. 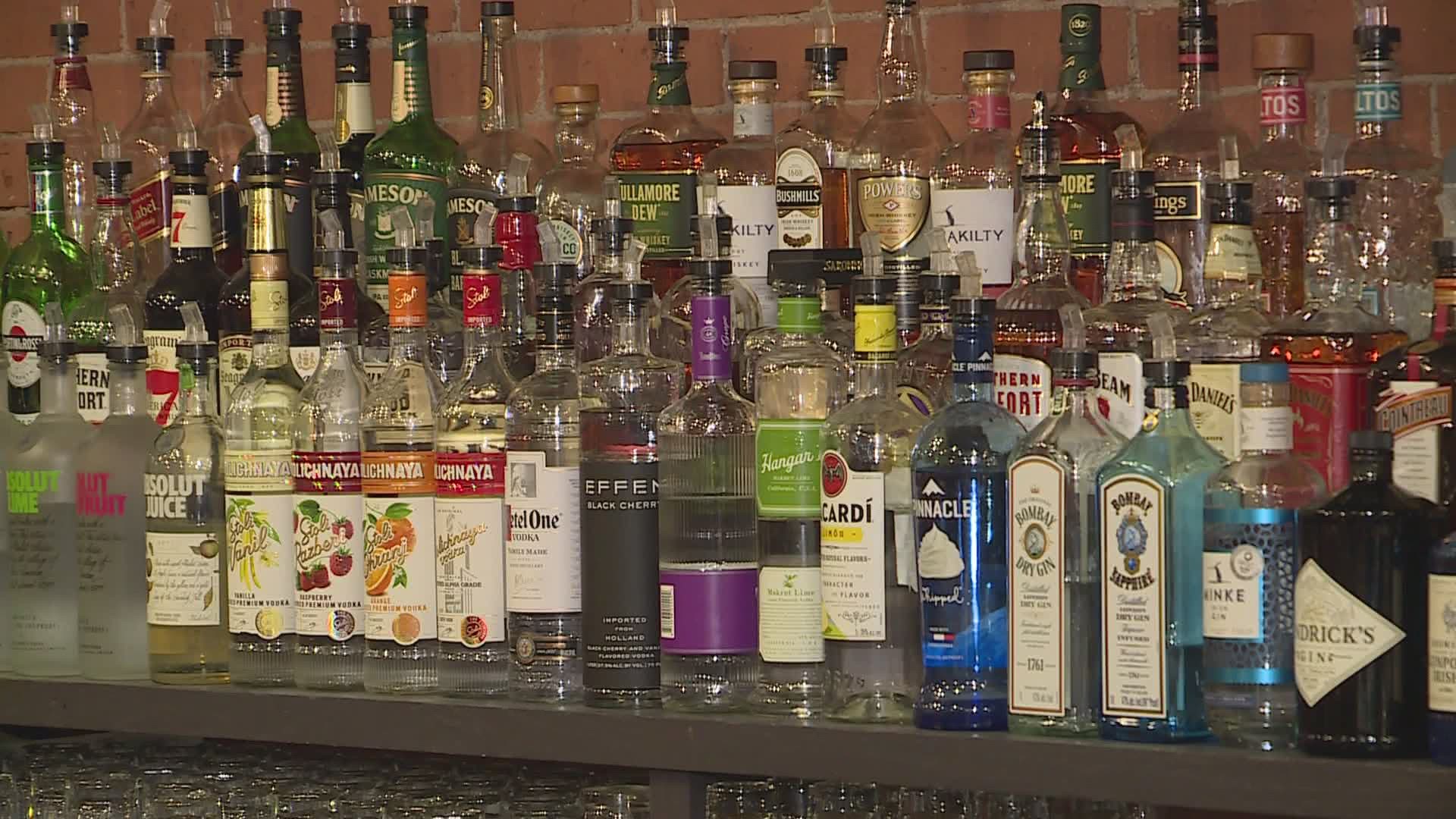 COLCHESTER, Conn. — Most businesses are slowly starting to open up. One popular business, bars, is still shut down. Some bars can still operate as restaurants, but others haven't opened their doors back up.

While we're seeing surges of the coronavirus across the country, Connecticut has kept its infection rate low thanks to social distancing and slowly opening up the economy.

As Governor Lamont looks at the rest of the country, he sees a common denominator contributing to the spread: bars.

"They were going to be stage three," says Lamont. "We thought about that, but, we said it’s subject to what’s going on in terms of COVID in our state in around the region. We’re going to give some guidance on that in early July, which is the norm. And right now as I see it Texas is closing bars, Arizona is closing bars, Florida is closing bars because they see that as a highly contagious area. I’m not in any great rush to open our bars."

The shutdown is causing a huge impact on local bars in our state even as other states have opened up. For bar owners like Albert Greenwood, of Oak Haven Table and Bar in New Haven, prolonging the shutdown means risking shutting the doors for good.

"I believe [staying closed] is the right move," says Greenwood. "However, as I stated before, small business owners need a bailout. We can't sacrifice tens of thousands of dollars in revenue and not get help."

"There are so many businesses that are really struggling right now and there’s this tension between supporting businesses now and making sure that you have a low number of cases so businesses can open in the long run," says Elicker. "We got to focus on the long run."

We're expecting more guidance on when bars can open at the beginning of July.