Catholic churches throughout the state cancel Mass thru April 30

Priests will celebrate a daily Mass alone with no congregation, remembering in prayer all who are affected by the pandemic. 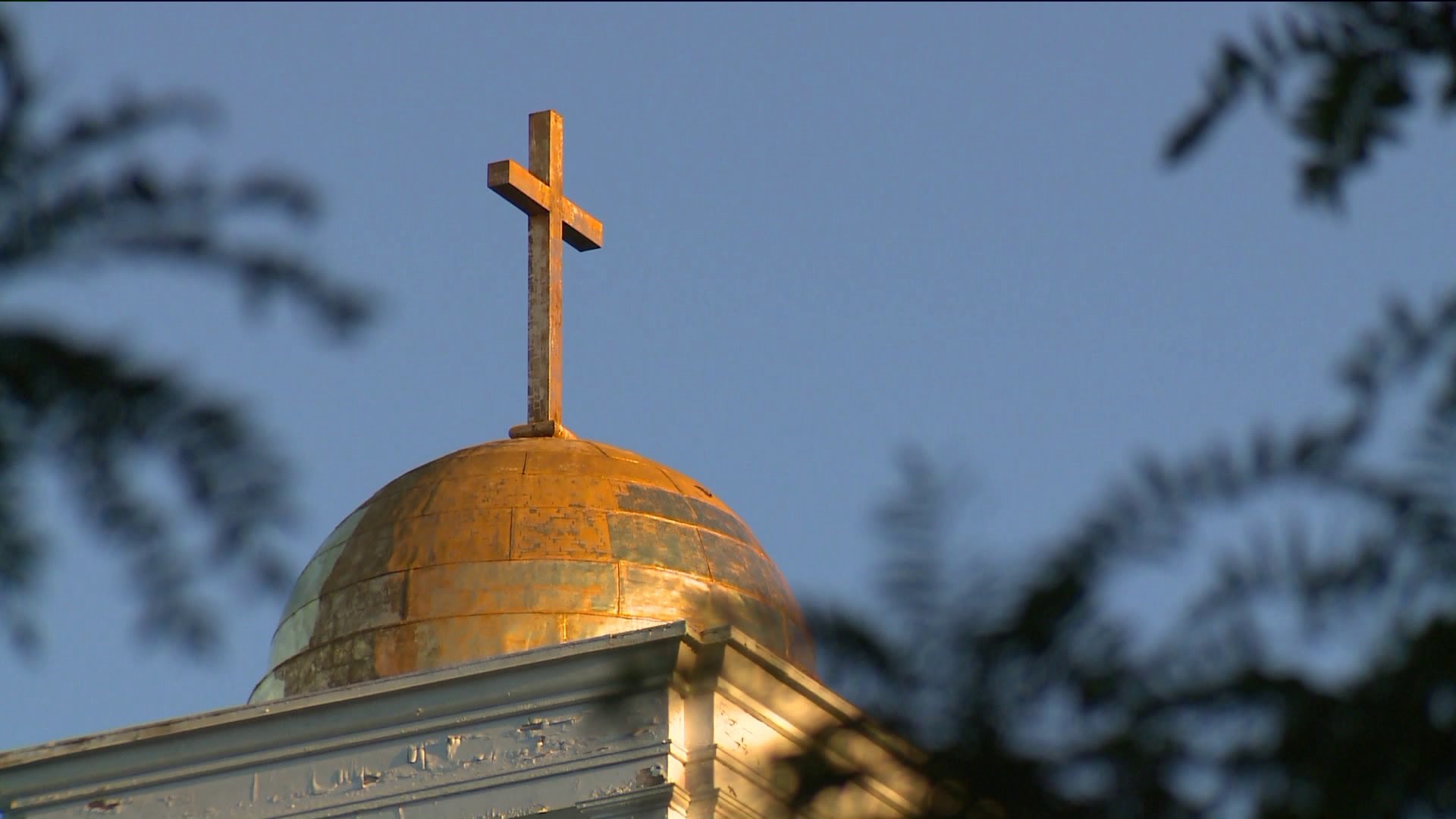 HARTFORD, Conn. — *Editors note: The date was changed by the Hartford Archdioses through April 3 to April 30. The announcement was made on March 24.

The Archdiocese of Hartford has announced that all masses will be canceled until April 30.

The archdioceses originally had Masses canceled through April 3 but extended it to April 30.

Below is an earlier released statement before the extension to April 30 form the Archdiocese.

Officials said on their Facebook page, "In light of what the CDC has issued on March 15th regarding the cancellation or postponement of large events and mass gatherings of more than 50 people, and given the March 16th mandate of Governor Ned Lamont requiring the closure of all restaurants, bars, gyms and movie theaters, the Archdiocese of Hartford has canceled all weekend and weekday Masses, effective Tuesday, March 17, 2020, in the churches of the Archdiocese (the counties of Hartford, Litchfield, and New Haven) through April 3, 2020. Priests will celebrate a daily Mass alone with no congregation, remembering in prayer all who are affected by the pandemic. Parishes will be encouraged to make provisions for their churches to be open at some time so that individuals can still come and pray. Further direction and updates from the Archdiocese will be provided in a timely manner regarding Holy Week and all celebrations beyond that date.'

Officials said they were complying with Governor Lamont's order to close schools through March 31.

The Diocese of Norwich said:

The Diocese of Norwich said March 17 that all public Masses have been suspended until further notice. The decision comes after Governor Lamont  requiring the closure of all restaurants, bars, gyms, and movie theaters and the prohibition of civic, social, and recreational gatherings of 50 or more people, including religious, spiritual, or worship gatherings of such size.

You can visit https://norwichdiocese.org/  for more information.

The Diocese of Bridgeport announced that on March 16 at 8 p.m. all public masses will be suspended until April 3.

“With those standards now in place, out of concern for the common good of ending the spread of the Coronavirus and for the wellbeing of the clergy (many of whom are older and at greater risk) and the lay faithful of the Diocese of Bridgeport, I would like to inform you of some important new directives that will be binding throughout the diocese,” the bishop said today in a letter to all priests and diocesan officials.

You can watch Sunday mass celebrated by Bishop Caggiano or Monsignor Thomas Powers, Vicar General will be available on their website or social media channels.