The Atlanta-based soft drink giant says suppliers in China have experienced delays in production and export of some ingredients. 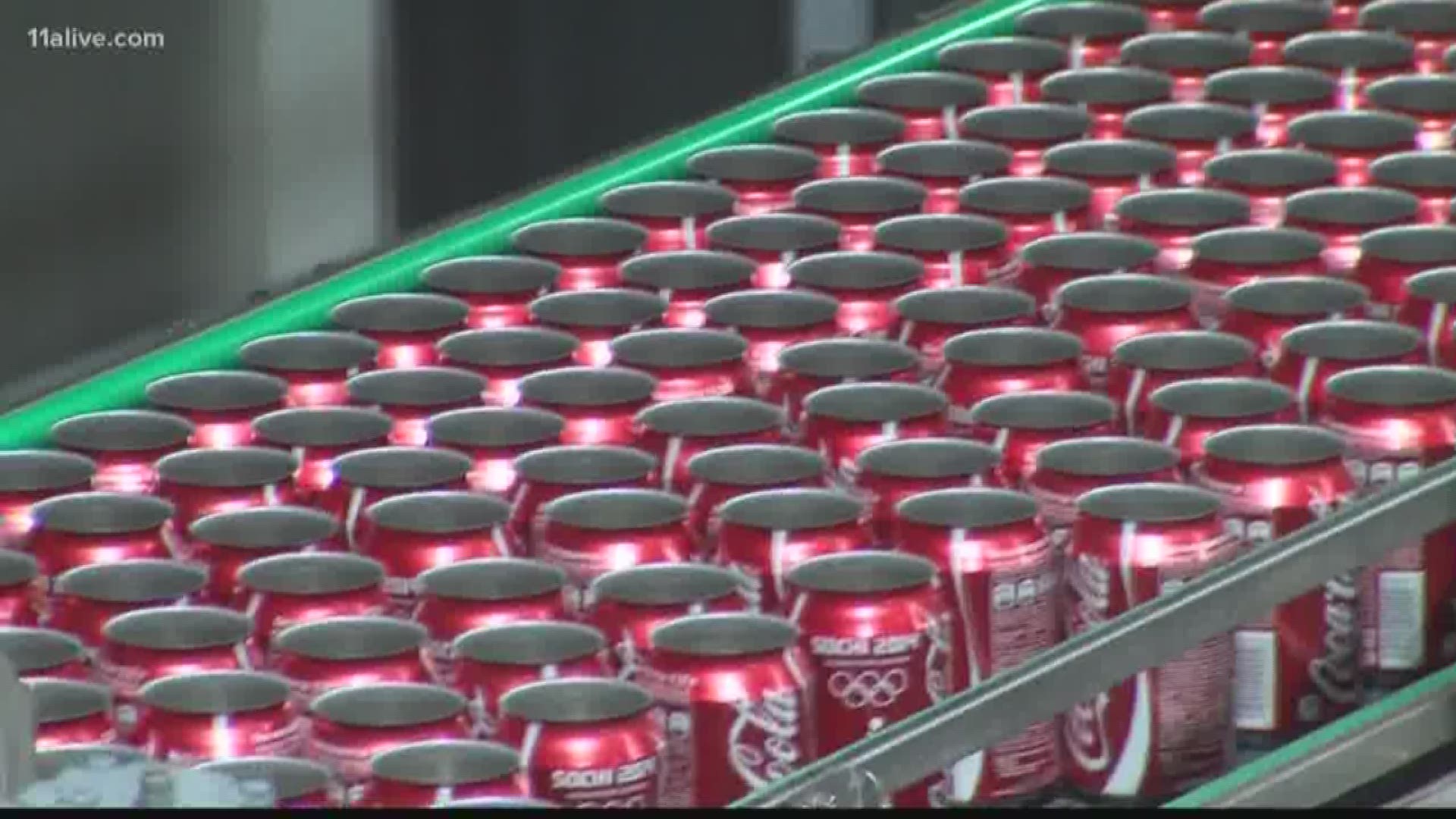 ATLANTA — In an annual report filing released this week, the Coca-Cola Company said that suppliers in China have seen some delays as a result of the coronavirus outbreak.

The company said that while there have been some delays in production and export, they have moved forward with contingency plans and do not anticipate a short-term impact due to the delays.

"However, we may see tighter supplies of some of these ingredients in the longer term should production or export operations in China deteriorate," the report said.

China is one of Coca-Cola's largest markets. The soft drink giant did not specify which ingredients were being affected as a result of the delays.