Bridgeport diocese to start next week 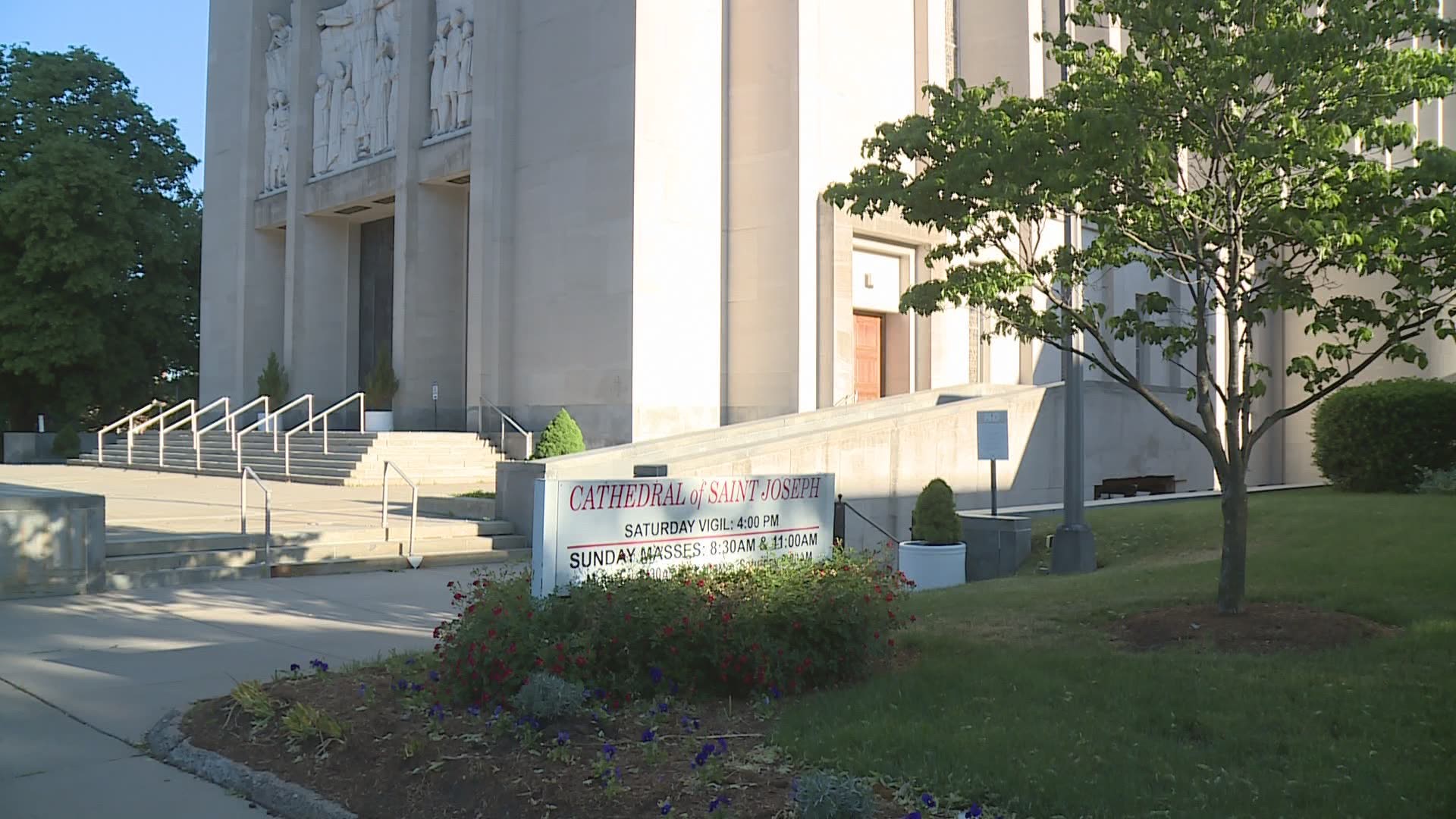 HARTFORD, Conn — As of Monday, Catholic churches will be holding weekday mass in the Hartford Archdiocese

The Archdiocese of Hartford announced plans to resume public Masses with public health guidelines in place on May 23.

parishes will be allowed to reopen for public weekday Masses only.

According to the new guidelines, Archbishop Blair has extended the dispensation of Sunday Mass obligation through Sunday, September 6.

The following rules are included in the archdioceses reopening guidelines:

Click here to review the entire document of guidelines for opening churches for public worship in the Archdiocese of Hartford.

The update comes after the initially cancelled services effective March 17 and subsequently extended that to April 30 due to the coronavirus outbreak.

Officials said they were complying with the CDC and Governor Lamont's executive orders.

RELATED: Archdiocese of Hartford to resume public Masses June 8 on weekdays only

Now, with the lessening of pandemic cases, officials said individuals can expect new guidance for parishes next week.

According to the Archdiocese of Hartford, plans include resuming public Masses on weekdays at first, then expanding to Sundays.

Priests have celebrated daily Mass alone with no congregation, remembering in prayer all who are affected by the pandemic. 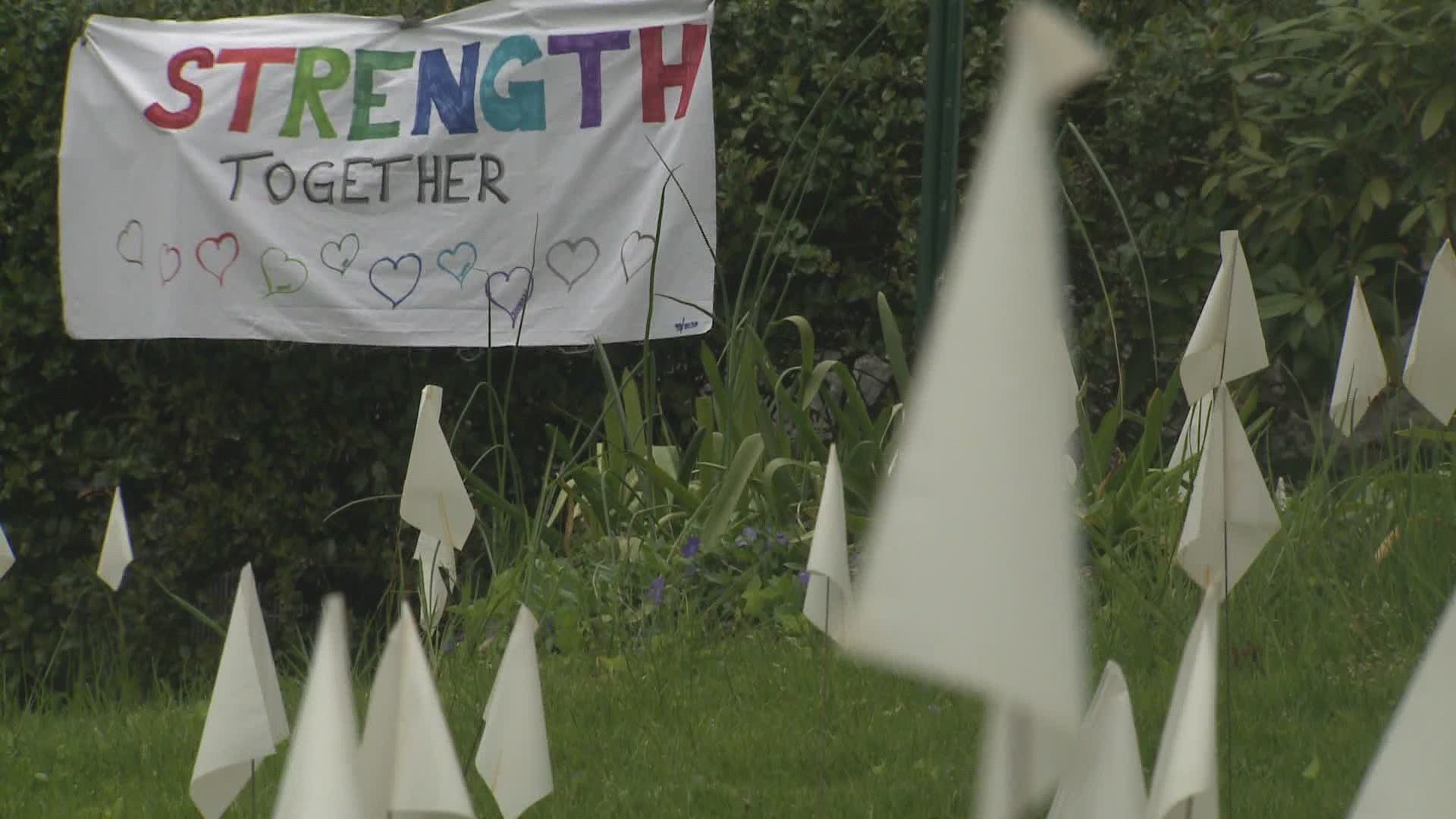 Officials encouraged parishes to make provisions for their churches to be open at some time so that individuals can still come and pray.

The Centers for Disease Control and Prevention had prepared a draft of reopening guidelines for churches and other houses of worship weeks ago that included measures like maintaining distance between parishioners and limiting the size of gatherings.

The Archdiocese of Hartford thanked parishioners for their patience and understanding during this process.