Groton, New London and East Hartford have lifted their mask mandates just 24 hours after the decision by the capital city. 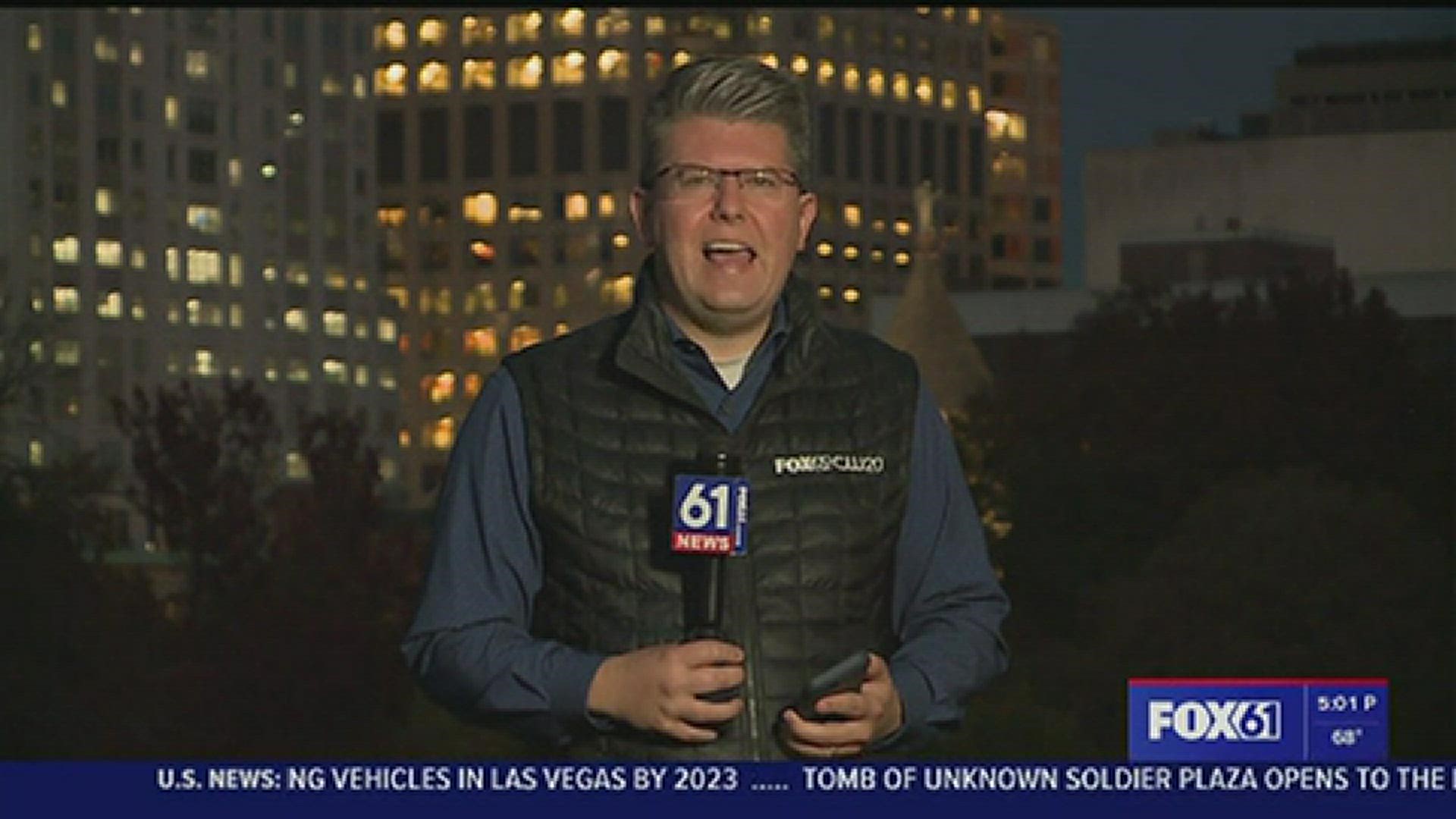 In a sense, Hartford is back in business.

“I think they did the right thing,” said James Cosgrove, the owner of Salute Restaurant. “We are working 12-hour days and when you have a mask on it just mentally kind of kicks your butt.”

With the mask mandate lifted, Hartford is back in business…and no one is happier than Hartford business owners. @FOX61News P.S. do yourself a favor and get some Salute for dinner. You won’t be disappointed. pic.twitter.com/xhYxq74XZl

With an infection rate stable around 2% and 65% of Hartford residents vaccinated, the capitol city lifted the mask mandate on Monday.

“I think it’s OK to lift the mandate," Pramod Pandey, of Bristol, said, while Nicolas Serrano of Hartford said: “I would give it a couple more months just to see what happens.”

“For myself, when I go into an environment where it’s crowded and where there are many people where I don’t know their vaccination status, I will continue to wear my mask in those environments," Arroyo said.

#BREAKING: One day after Hartford lifted their indoor mask mandate, Groton and New London follow suit. Bridgeport however, has decided to extend their mandate. Here's Hartford's Director of Health discussing what would trigger a step backward. @FOX61News pic.twitter.com/YQfW8xTgXd

As the state heads into the colder indoor months and holiday season, Arroyo explained what would trigger a setback.

“If we see numbers going up and are consistently going up not just in Hartford but around us as well, then that would trigger the conversation to consider going back to a mask mandate," she said.

But for now, businesses are enjoying not having to police people.

“Instead of looking for trouble just let people walk in the door,” said Cosgrove.

And people are looking forward to a day without masks at all. “Eventually that fear will run out and we can just go back to normal,” said Serrano.

RELATED: New 'Screen and Stay' initiative by Lamont administration aimed at keeping kids in school during the pandemic

Based on Hartford lifting their mask mandate, some large event venues like Dunkin Donuts Park @GoYardGoats are revising their mask policies. @FOX61News pic.twitter.com/ZZoDlHhRjf

But to get there, public health officials continue to stress the importance of getting vaccinated. The city will hold a clinic for the younger kids ages 5-11 this Sunday at Dunkin Donuts Park. 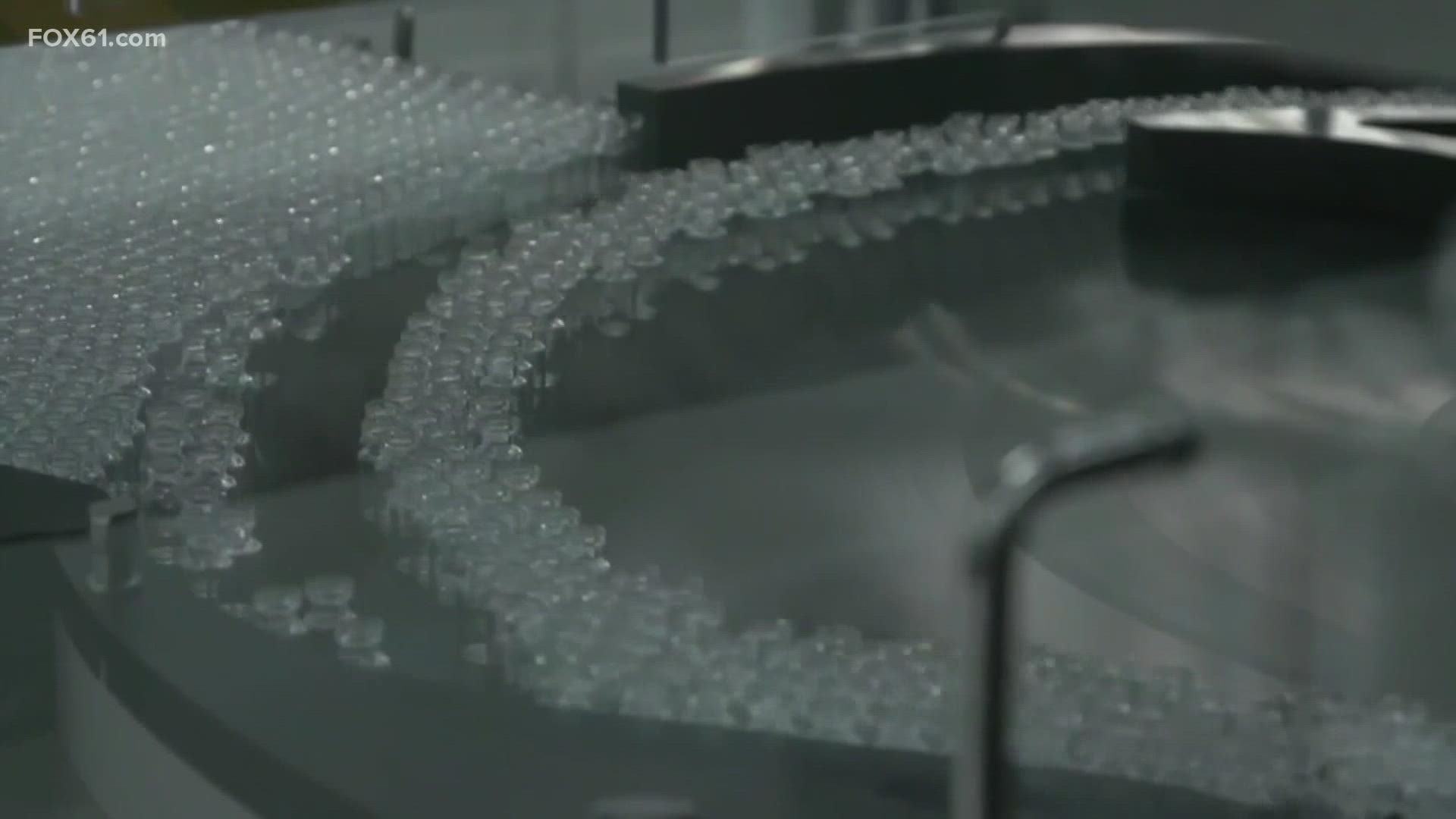