"That's not unexpected, but it still wakes you up like a cold shower," Lamont said. 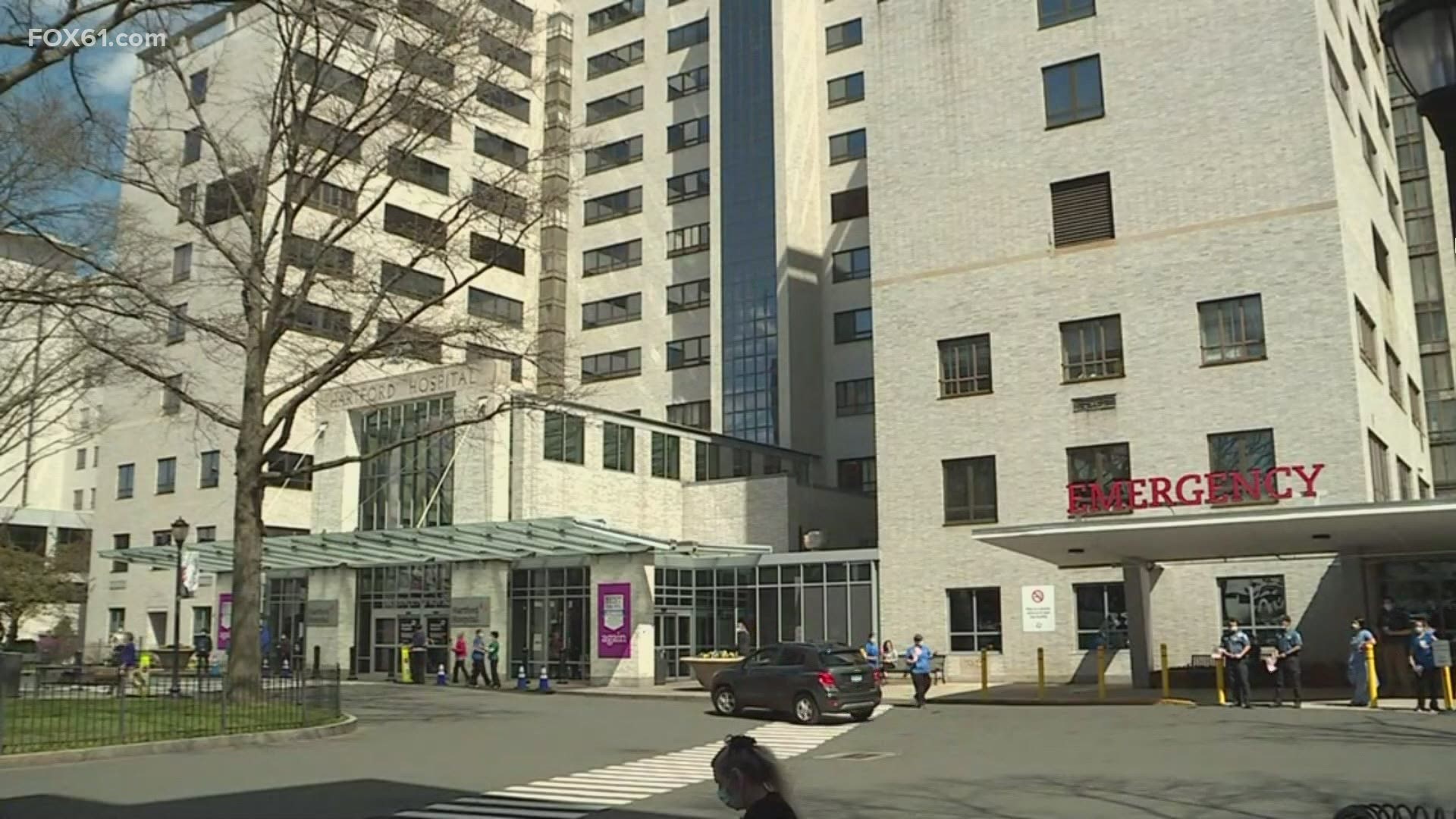 In addition to enforcing the usual CDC guidelines, the state is working with local police departments to keep an eye on those who are not following the rules.

Connecticut's positivity rate, the percentage of tests conducted that came back positive, was reported at 4.1 percent Tuesday. Connecticut's 14-day average sits at around 2.2 percent.

Lamont called this percentage like "waking up in a cold shower." The state's numbers significantly climbing since September with 292 current hospitalizations, 22 more than Monday.

State officials stressed the social and family gatherings contributing to the spike.

Lamont commended the efforts of business owners who are doing their best to stay afloat by referencing the tents and heaters for outdoor dining.

He said there was a statewide call with the districts under a Red Alert. The state is paying close attention to bars and restaurants breaking the rules and issuing fines.

The governor tweeted a video after being notified by somebody calling into the hotline. It showed a large party indoors in Bridgeport with no social distancing or face masks worn.

➡️13,039 tests were administered and 538 came back positive (4.1% positivity rate)
➡️292 patients are hospitalized (increase of 22)
➡️There have been 6 COVID-related deaths

"We’re doing everything we can to allow people to get back to a normal life as safely as we can but with that type of behavior going on, it’s going to be impossible," added Gov. Lamont.

The governor declined to specifically name the business that was violating the rules but did say it has since been shut down.

He added supervision will be conducted by local authorities.

Health officials predict the numbers could continue to rise but that all depends on whether people will self-enforce.

In a tweet, Mayor Joe Ganim says the restaurant, Ten20 closed Monday. However, when FOX61 called Tuesday evening, an employee said over the phone they were open. This is the first time the business has violated executive orders.