Connecticut gym owners aim to reopen June 1, instead of June 20

A group of over 50 owners of fitness businesses, including gyms, carefully crafted a detailed letter that ended up on the governor's desk Friday. 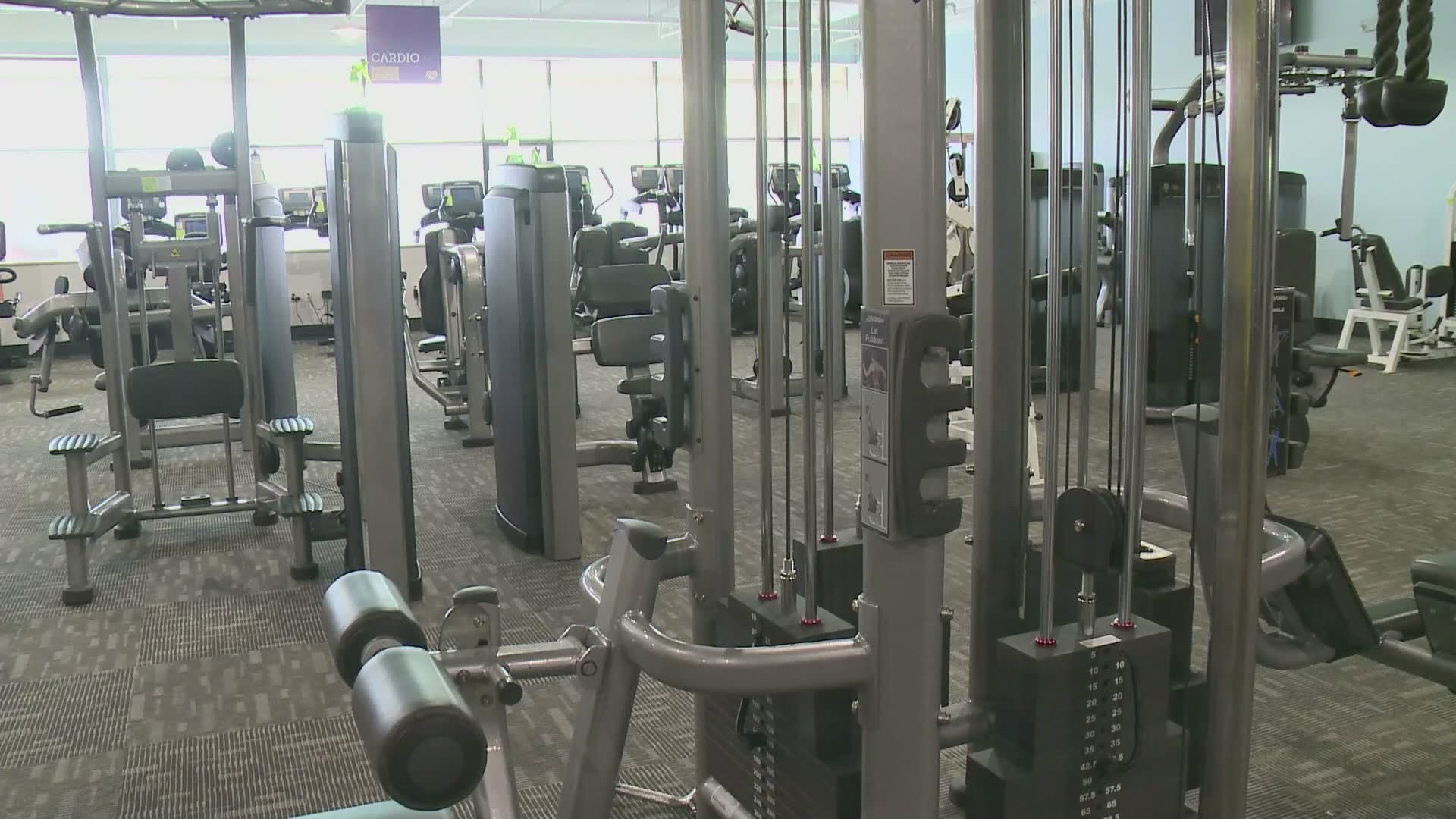 CONNECTICUT, USA — As Governor Lamont has rolled out phase 1 of reopening Connecticut’s economy, barbers, hair salons and many dental hygienists are not happy, for various reasons. And, owners of fitness facilities are not too pumped about being pushed back to the next phase, June 20th.

A group of over 50 owners of fitness businesses, including gyms, carefully crafted a detailed letter that ended up on the governor's desk Friday, spelling out how they say they can safely open up their businesses on June 1, rather than waiting to his mandate of June 20.

"We formed a smaller committee and looked at what every other state was doing, what policies and protocols other states put out for their gyms," said Ioannis Kaloidis, Owner of Anytime Fitness in Waterbury.

And, they use that as a base to formulate their own protocols "that gyms should follow and we also did one for CrossFit, for dance studios and martial arts studios," he said.

CrossFit Triton is presently equipped to handle eight athletes and one coach safely.

"Every station has spray bottles with disinfectant in it and wipes," he said. "All the equipment is already in the area where the athlete will be. So, they won’t be tracking all over the gym to get their equipment."

And, of course, no matter the fitness model, sanitizing is the key to mitigating risk.

"We are working closely with our, all of our gym partners, like the Edge Gyms, to ensure that they can open up safely," said Stan Bialecki,  of Wallingford, based Diversified Building Services, whose clients include dozens of fitness centers across the country. The company also cares for medical facilities, including hospitals, where the same cleaning approach is employed.

"We are looking at touch points throughout the day being disinfected," Bialecki noted. "We are looking at deep cleaning at night and electrostatic spraying so that the next day the gym is completely ready to re-open safely."

On April 16, President Donald Trump recommended that fitness centers be included in the first phase of commercial re-openings.

"If an adult wants to come in here and exercise and is responsible, there is absolutely no reason why the government should be stopping us from doing that," said Kaloidis, who is also a Waterbury attorney.

The group, called Keep CT Fit, has created a petition, through change.org, which will also be sent along to the governor's office. The following is a link to the petition: https://www.change.org/reopenctfitness