The caucus discussed with Lamont public health disparities COVID-19 has shed a light on minority communities across the state. 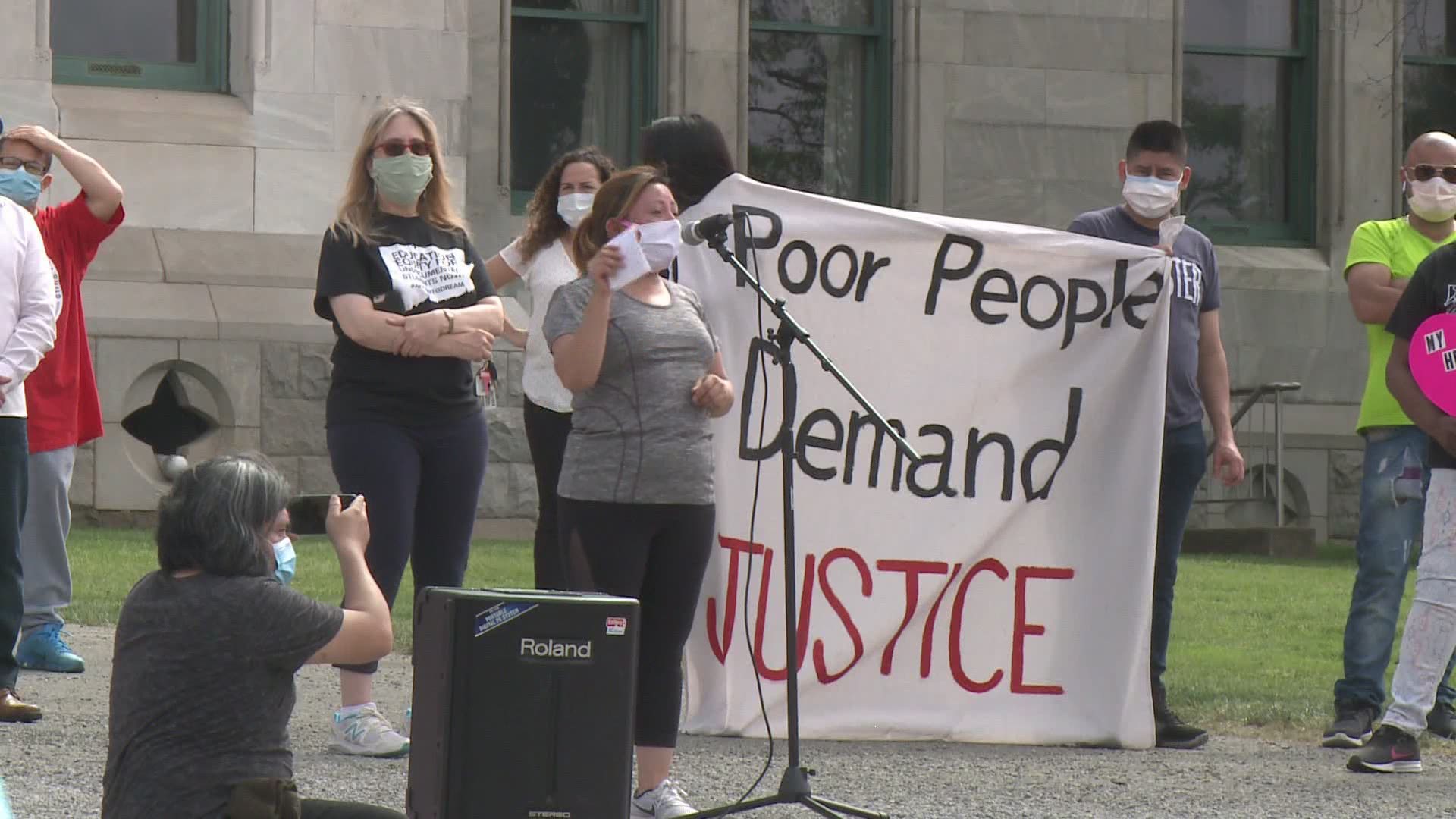 Dealing with the impact of COVID-19 over the past few months,  minority and social justice groups have taken to rallies hoping to bring issues their communities are dealing with straight to  Governor Ned Lamont.

According to Unidad Latina en Accion, more than 100,000 tax-paying immigrants are excluded from the federal stimulus packages and ineligible for unemployment insurance.

“They do go to work, people know they're undocumented, people hire them and they pay taxes, they pay into this system,” State Rep. Robyn Porter said. “We have people dying, and they deserve fair and humane treatment.”

The Black and Puerto Rican Caucus also held a town hall meeting Thursday night alongside Governor Lamont where he said a separate disaster relief fund would be difficult to allocate.

RELATED: Join the Verify team on Reddit to get your coronavirus questions fact-checked

“The idea that the state of Connecticut could set aside $150 million right now given where we are is a long shot to be blunt, we’re working closely with federal regulation to see what they’re going to do,” Lamont said.

The caucus discussed with Lamont public health disparities COVID-19 has shed a light on minority communities across the state. Disparities they said have been on-going for years.

“This pandemic has reminded our country of the vast public health disparity that exists between our various socioeconomic and ethnic population,” State Rep. Geraldo Reyes said.

The two main issues members want state officials to address- are education and public health in the aftermath of COVID, including the creation of a legislative task force to close gaps and budget cuts that won’t affect minority communities. 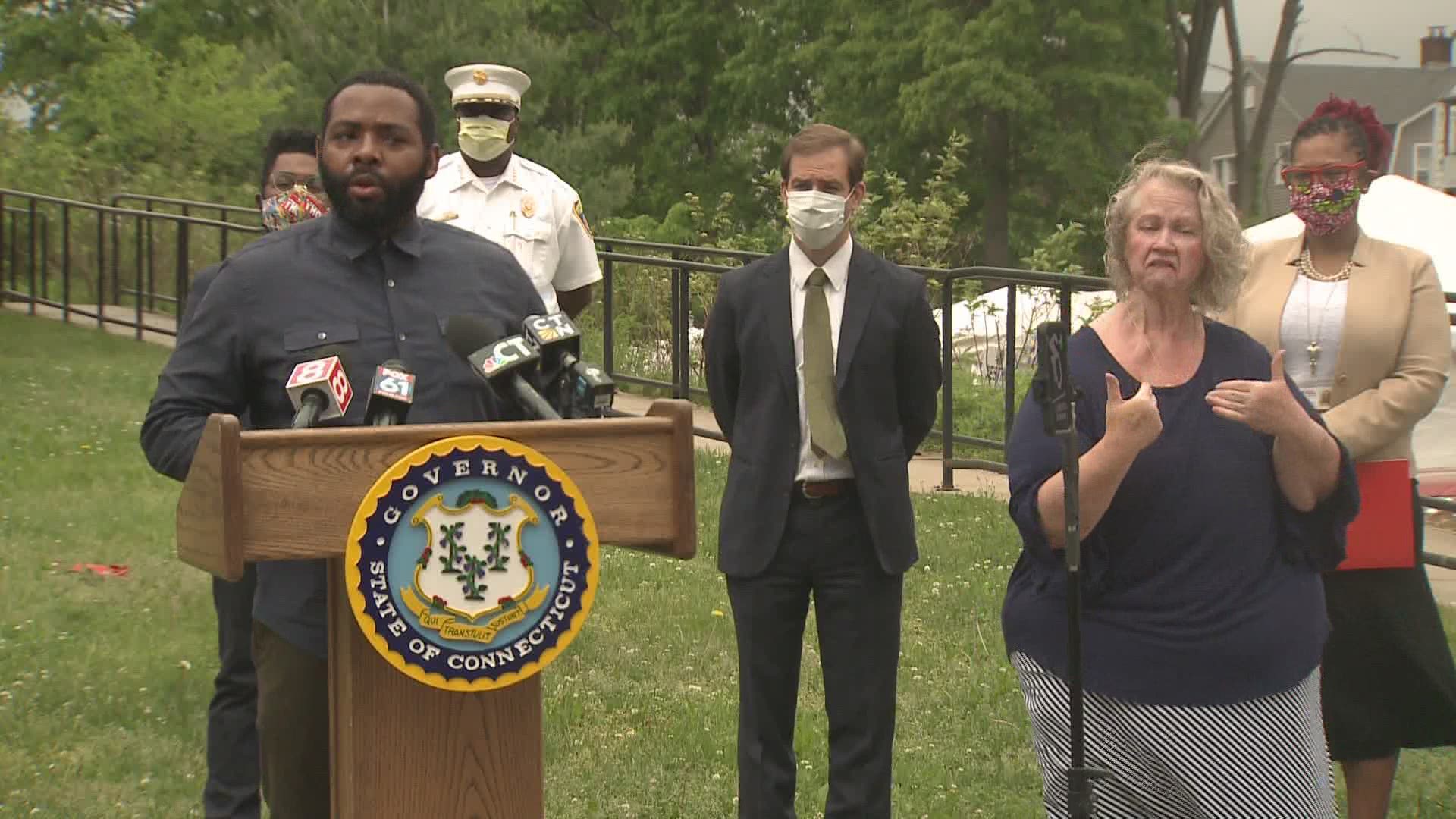 “Cutting services for low-income residents at a time when state programs are relied on by many to fill crucial gaps of income lost to the pandemic closed should not be a part of our conversation and I'm happy that you’ve considered this,” Rep. Brandon McGee said.

Lamont said he wants members of the caucus to work with state committees to connect directly with those living in hard-hit urban communities, especially when it comes to getting more individuals tested for COVID.