Connecticut restaurant owners gear up to re-open next Wednesday; provides a plan to state leaders

Restaurant owners FOX61 spoke say whether its curbside pick-up or outside at the patio they’ll be ready come May 20th to provide anyone a meal. 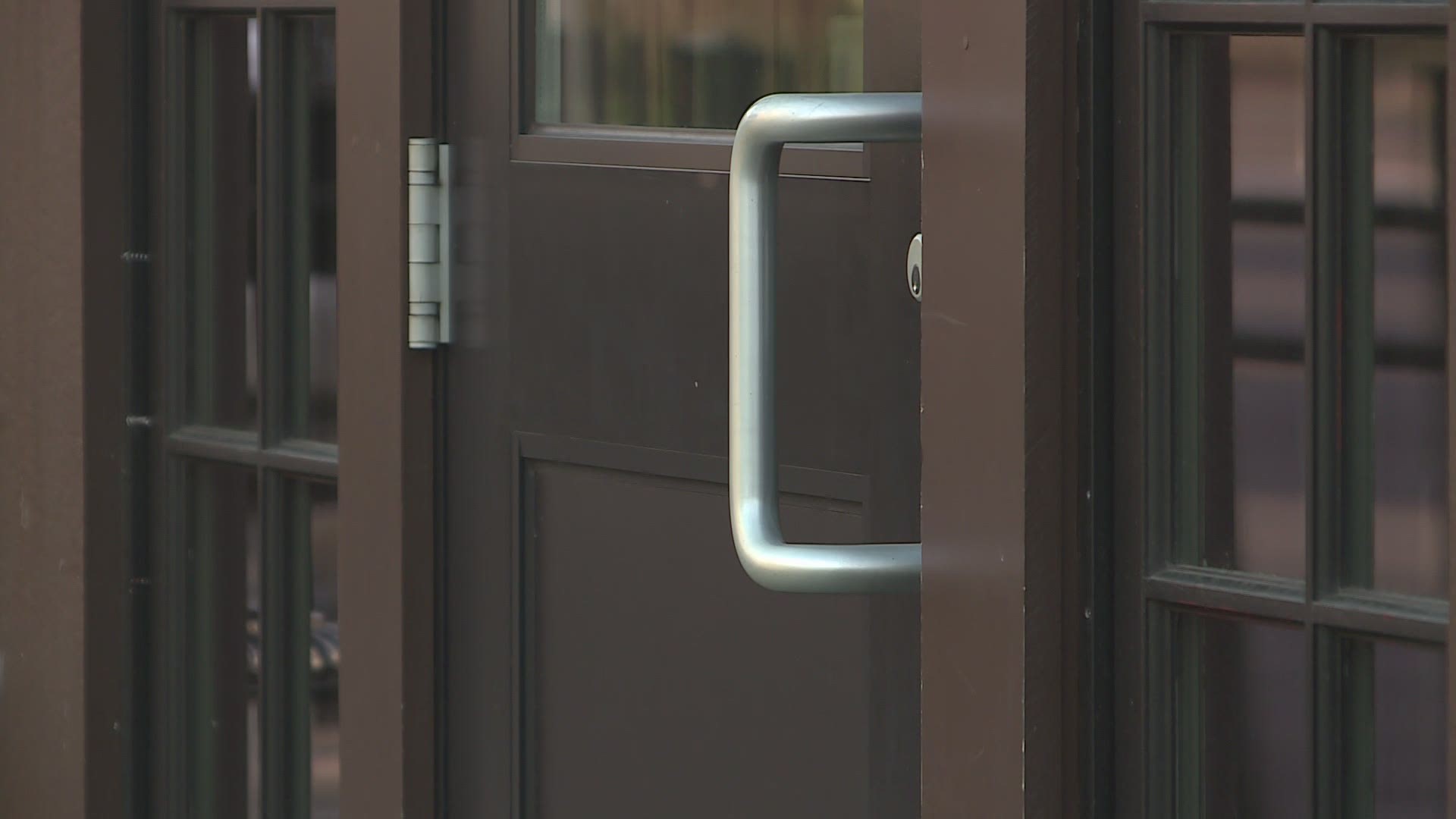 ROCKY HILL, Conn. — Restaurants are gearing up for a partial re-open come next Wednesday, as long as a restaurant has outdoor seating, people will be able to once again go out for a bite to eat.

Restaurant owners FOX61 spoke say whether its curbside pick-up or outside at the patio they’ll be ready come May 20th to provide anyone a meal.

The Wood N’ Tap in Rocky Hill is just one of many restaurants in the state preparing to partially re-open.

State leaders say a restaurant can open it’s doors as long as it provides outside seating, which follows guidelines from the Centers for Disease and Control, but some leaders say Connecticut is taking an extra step.

Senator Richard Blumenthal said, “The Federal government’s guidelines are pathetic because the substance has been withheld and the CDC has been shackled Connecticut is moving forward in a very responsible and cautious way.”

Co-owner Phil Barnett of the Wood N’ Tap says he understands people may be wary when coming back out but says not to worry.

“It’s what we do, we make sure people are safe so people enjoy themselves I believe the restaurants that will be standing after this are those that have that focus, ” said Barnett.

According to Barnett, the Wood N’ Tap, like many others, will only allow people inside the building to use the restroom as mandated in Governor Ned Lamont’s plan to re-open the state.

Hand sanitizer will be available to guests, according to the Wood N’ Tap, which also looking is at a one- way in and a one way out for customers.

Barnett said, “We will make sure all of our guests feel safe by all the different measures we are taking form the sanitation standards with ensuring our guests are wearing masks to ensure we also have sanitation systems around the area.”

Senator Blumenthal says enforcement of the outdoors policy will be present, but says he hopes it won’t be needed. He said, “There’s going to be near-uniform, some people may be uninformed, but they’ll soon get the message, they’ll get with the program because it’s for their benefit.”

Barnett says he has a word of advice for other food industry owners looking to re-open.

“You know in our industry we’re very familiar that there are peaks and valleys there’s ebbs and flow and we might be in a valley right now but the peak is ahead so we got to keep grinding it out,” said Barnett.

Looking further to June or July, restaurant owners say that they’ll be providing health and safety guidelines to their employees so that they can better serve their customers.