The passengers will have to remain in quarantine for another 14 days to make sure they do not have the virus. 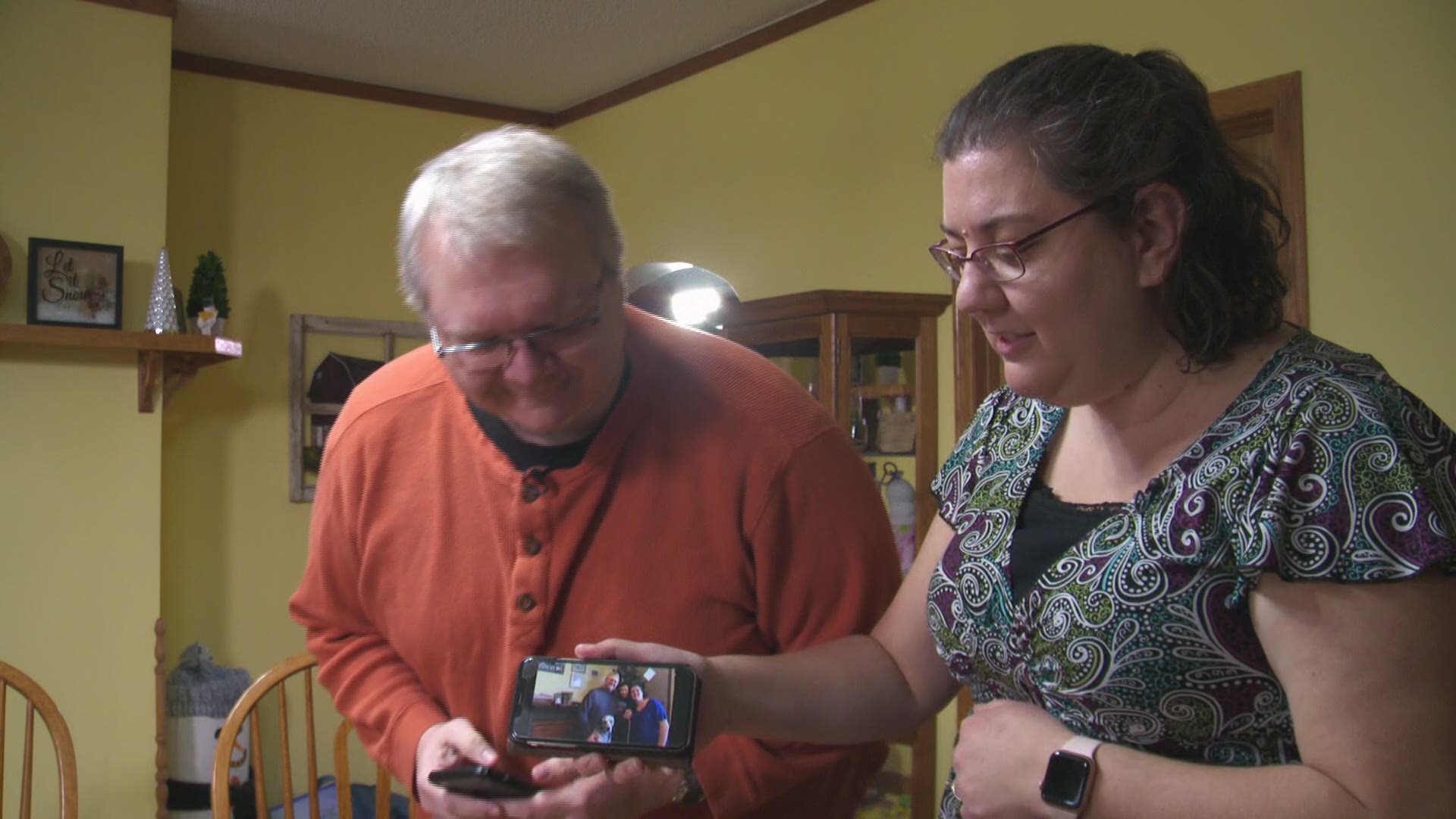 TRAVIS AIR FORCE BASE, Calif. — More than 300 American cruise ship passengers, including 14 who tested positive for coronavirus, are being quarantined at military bases in California and Texas after arriving from Japan on charter flights overnight.

The first plane carrying American passengers landed at a Northern California air force base just before midnight Sunday. A second flight touched down at a San Antonio air force base around 2 1/2 hours later, early Monday.

Passengers from the Diamond Princess who landed at Travis Air Force Base will be quarantined for two weeks to make sure they don't have the new virus that's been spreading in Asia.

The U.S. said later that 14 evacuees received confirmation they had the virus but were allowed to board the flights because they did not have symptoms.

The U.S. said it arranged the evacuation because people on the ship were at a high risk of exposure to the virus.

Also Monday, Japanese officials confirmed 99 more people infected by the new virus aboard the Diamond Princess, bringing the total to 454. One of the passengers is a Russian woman, making the patient the first Russian citizen to be diagnosed with the virus. The ministry has been carrying out tests on passengers and crew on the ship, docked in Yokohama, a port city near Tokyo.

The 14-day quarantine for those on the ship was due to end Wednesday. Outside China, the ship has had the largest number of cases of the COVID-19 illness caused by the virus that emerged in China late last year.

There have been 15 confirmed cases in seven states in the U.S.