Two of Japan's biggest sports are playing in empty stadiums. Now there's a call to have March Madness without spectators present. 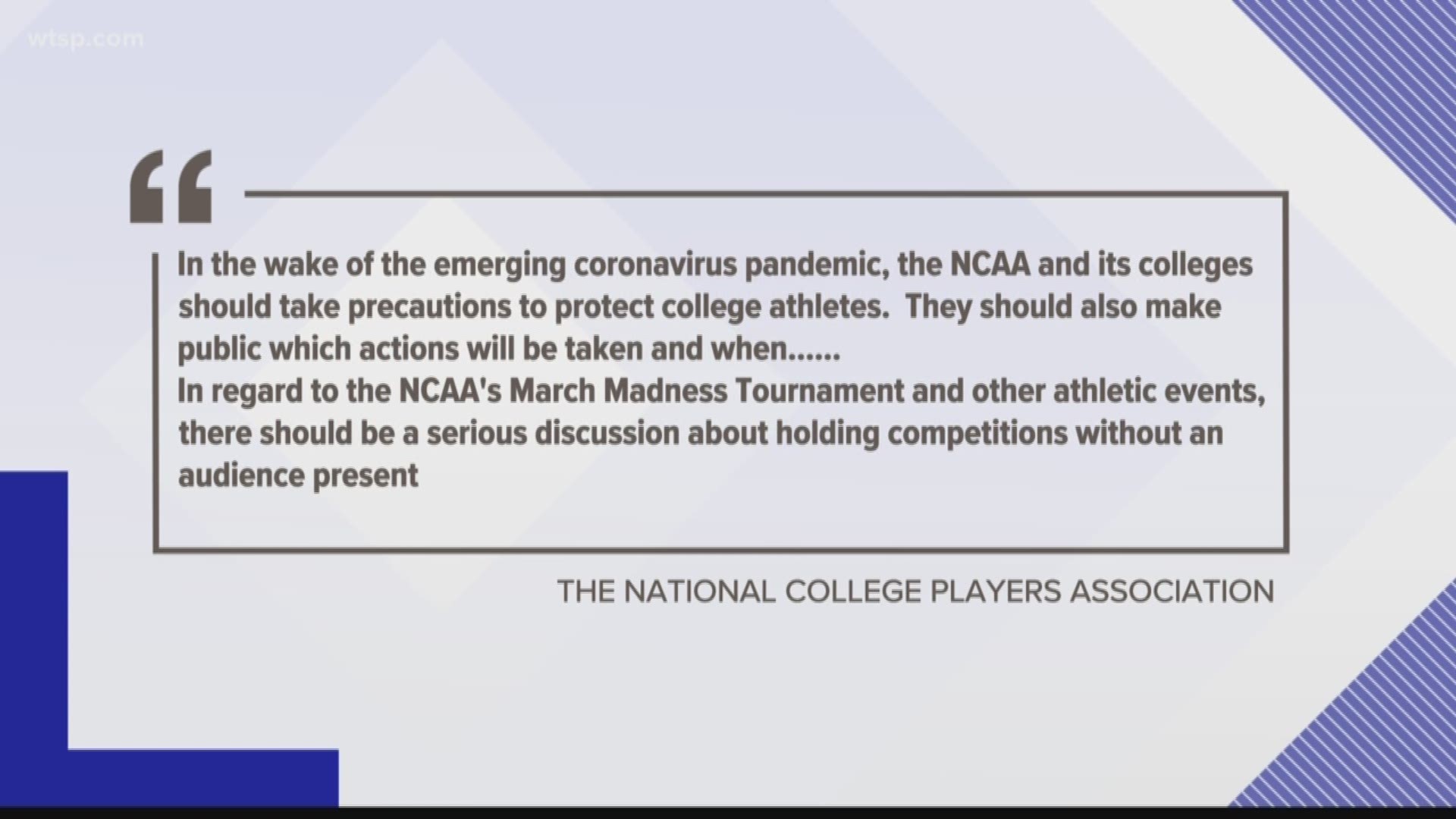 WASHINGTON — Sporting events around the world are doing something seemingly unthinkable as they try to help curb the spread of coronavirus: Not allowing fans to attend. It's even being suggested for the NCAA basketball tournaments set to start in less than three weeks.

One of the things that makes the spread of coronavirus concerning is that people may only experience mild symptoms and those symptoms may not show up for a couple of days after they were exposed.

The National College Players Association sent a letter to the NCAA Saturday asking it to consider holding the men's and women's basketball tournaments without fans in order to protect the athletes.

"In regard to the NCAA's March Madness Tournament and other athletic events, there should be a serious discussion about holding competitions without an audience present," the association said.

It also said any events in which players interact with crowds, such as meet and greets and press events, should be canceled.

In Japan, sumo wrestling is one of the country's most popular spectator sports. But on Sunday, national broadcaster NHK reported that officials of the Japan Sumo Association decided to hold the March 8-22 spring grand sumo tournament in Osaka with no spectators.

The decision by sumo officials follows a similar move made by Japanese professional baseball which is holding its preseason exhibition games at empty stadiums. The Yomiuri Giants, Japan's oldest and most popular team, played Saturday night's game against the Yakult Swallows at an empty Tokyo Dome. The Giants regularly draw capacity crowds at the 55,000-seat stadium.

Some large marathons have limited participation to just elite runners, keeping away the tens of thousands who normally take part.

Dozens of other events around the world have been canceled or postponed in recent months, or teams have declined to participate. Some of the postponed events include Olympic qualifying events.

Tokyo Olympics 2020 organizers say the Games are still on for this summer, but an International Olympic Committee official warned last week that the window is open until late May to cancel the Olympics.

Credit: AP
Tomoyuki Sugano of the Yomiuri Giants pitches with a backdrop of empty stands during play in a preseason baseball game between the Yomiuri Giants and the Yakult Swallows at Tokyo Dome in Tokyo Saturday, Feb. 29, 2020. (AP Photo/Eugene Hoshiko) 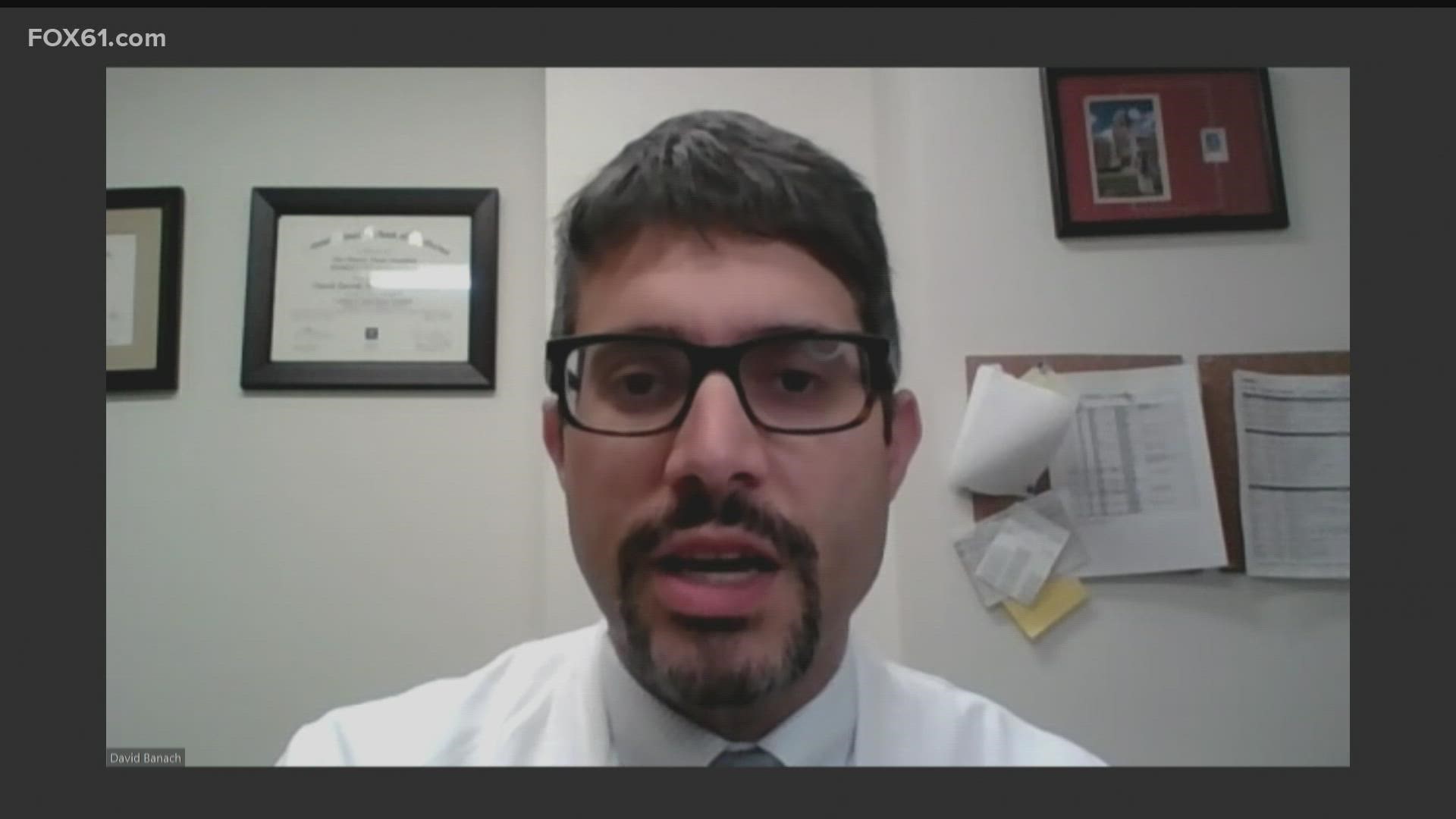