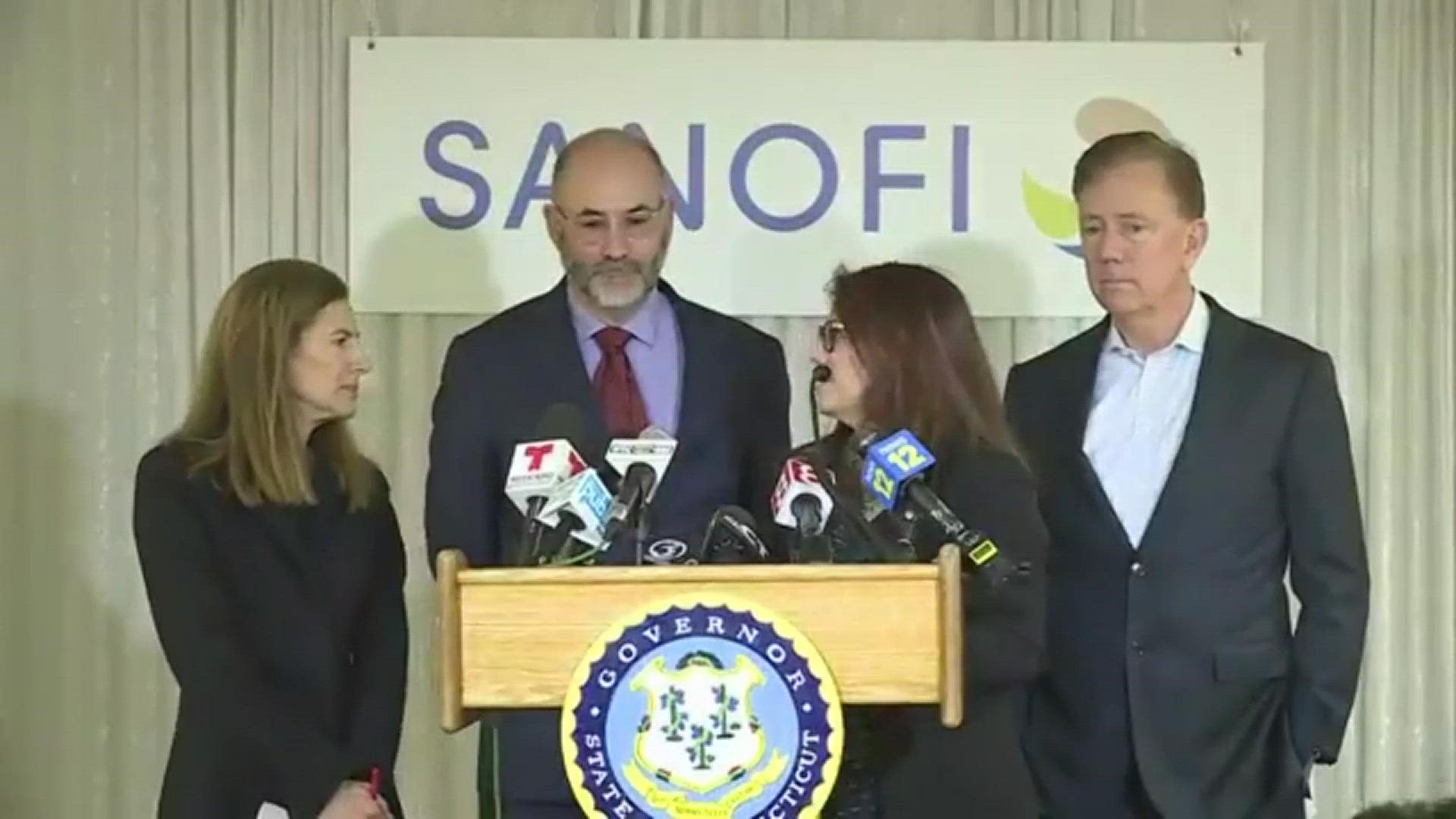 A fourth person has been confirmed to have coronavirus in Connecticut.

Officials in Stamford say that a resident who returned from international travel was preemptively isolated at Stamford Hospital.

Late-Wednesday, the resident had tested positive for COVID-19.

Officials say that the infection was not contracted in the United States or Stamford itself.

“We anticipated this event for the past two months. We were — and are — ready to take care of patients in a safe and effective manner” said Stamford Health’s Chief of Infectious Diseases Dr. Michael Parry.

Officials say that the resident arrived at John. F. Kennedy International Airport on Tuesday with presenting symptoms of the virus.

The family picked them up and followed recommended guidelines for those who recently traveled from areas with a high number of cases. The resident was immediately given a facemask, gloves, and traveled by a private car to minimize exposure to others, officials said.

“I applaud these residents for following the recommended precautionary measures in this incident,” said Mayor David Martin. “These measures are the type of small changes we can make in our habits to reduce exposure risk in Stamford’s community.”

Protect yourself from coronavirus

Cover: Cover your mouth and nose with a tissue when you cough or sneeze.
Dispose: Throw used tissues in a lined trash can.
Wash hands: Wash your hands often with soap and water for at least 20 seconds, especially after blowing your nose, coughing, or sneezing; going to the bathroom; and before eating or preparing food.
Hand sanitizer: If soap and water are not readily available, use an alcohol-based hand sanitizer with at least 60% alcohol, covering all surfaces of your hands and rubbing them together until they feel dry.
Avoid touching: Avoid touching your eyes, nose, and mouth with unwashed hands.
WHO: If you are 60 or over and have an underlying health condition such as cardiovascular disease, diabetes or respiratory illnesses like asthma or COPD, the World Health Organization advises you to try to avoid crowds or places where you might interact with people who are sick.