Several experts expressed concerns a vaccine may be rushed through and say they don't understand how there could be accurate data on it by Nov. 1 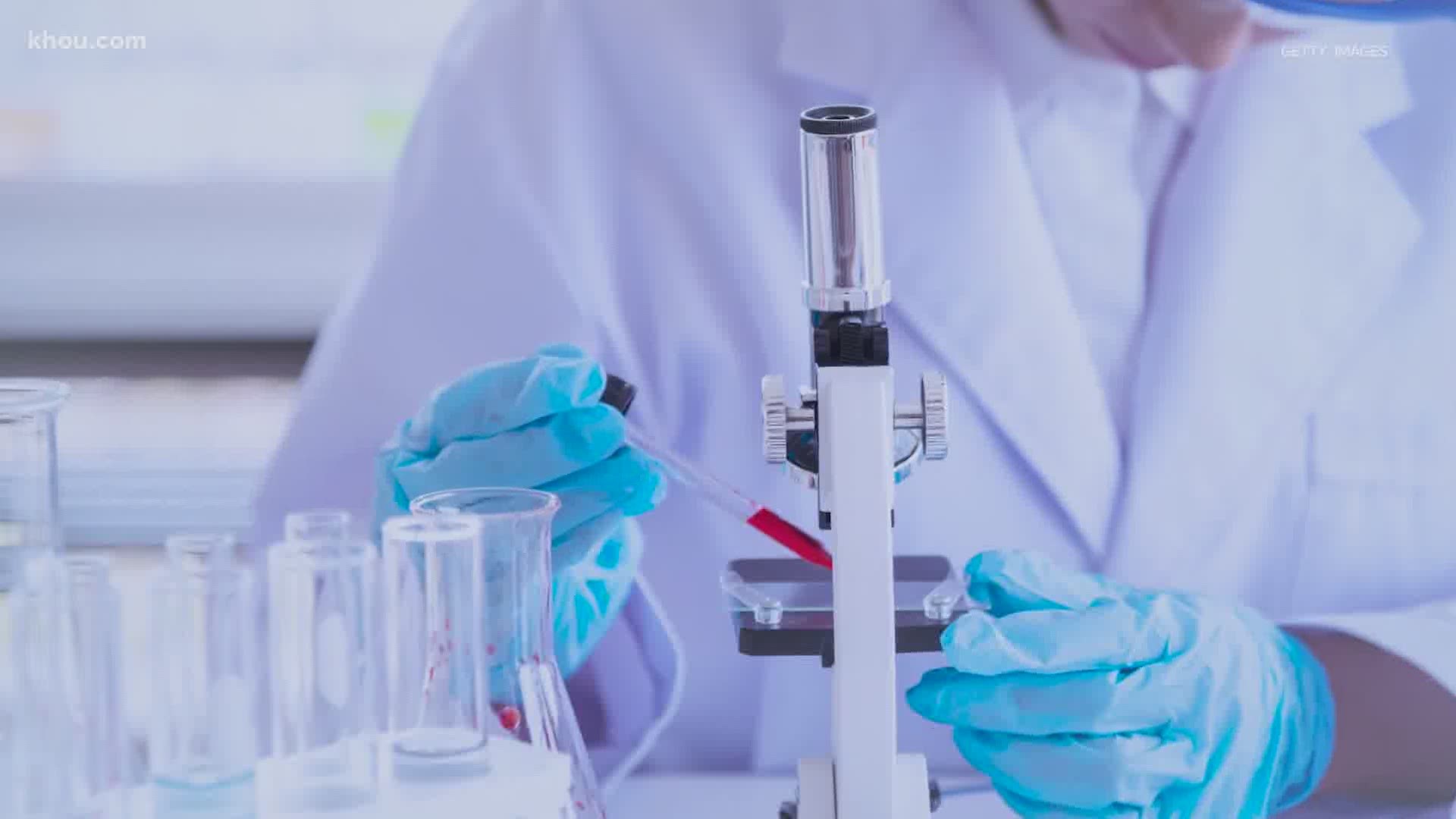 PROVIDENCE, R.I. — The federal government has told states to prepare for a coronavirus vaccine to be ready to distribute by Nov. 1.

The timeline raised concern among public health experts about an “October surprise" — a vaccine approval driven by political considerations ahead of a presidential election, rather than science.

In a letter to governors dated Aug. 27, Robert Redfield, director of the U.S. Centers for Disease Control and Prevention, said states “in the near future” will receive permit applications from McKesson Corp., which has contracted with CDC to distribute vaccines to places including state and local health departments and hospitals.

“CDC urgently requests your assistance in expediting applications for these distribution facilities and, if necessary, asks that you consider waiving requirements that would prevent these facilities from becoming fully operational by November 1, 2020,” Redfield wrote.

He wrote that any waivers will not compromise the safety or effectiveness of the vaccine. The Associated Press obtained the letter, which was first reported by McClatchy.

Redfield told Yahoo Finance that officials were preparing “for what I anticipate will be reality, is that there’ll be one or more vaccines available for us in November, December.”

James S. Blumenstock, a senior vice president at the Association of State and Territorial Health Officials, said the CDC was offering “an aggressive but necessary timetable" but that public health agencies were mobilizing to prepare detailed plans.

Several vaccine and public health experts pointed out that final stage trials of experimental vaccines are still recruiting, and are at best halfway through that process. The vaccines are two doses, and each is given a month apart. Several experts told the AP they did not understand how there could be adequate data on whether the vaccines work and are safe before Nov. 1.

“Being ready is reasonable. Cutting short phase 3 trials before you get the information you need isn’t,” said Dr. Paul Offit, a Children’s Hospital of Philadelphia immunization expert who sits on the FDA's vaccine advisory committee.

Peter Hotez, dean of Baylor University's tropical medicine school, said he was “very concerned” about whether the Food and Drug Administration would use an emergency use authorization to approve a vaccine before knowing whether it works and is safe.

"It gives the appearance of a stunt rather than an expression of public health concern,″ Hotez said

Michael Osterholm, a University of Minnesota infectious disease expert, said he was concerned about an “October surprise” with a vaccine being rushed through ahead of the election.

“The public health community wants a safe and effective vaccine as much as anybody could want it,” Osterholm said. “But the data have to be clear and compelling, that the vaccine is effective and that it's safe.”

He said there was a “credibility gap” between doctors and the FDA about how rigorous products are being evaluated during the pandemic.

Some states on Wednesday said they were working on next steps while still awaiting details from CDC.

New Mexico Human Service Secretary David Scrase said the state was preparing to administer coronavirus vaccines on a limited basis starting in November to health care workers and residents of long-term care facilities. The broad public vaccine roll-out is slated for January. He said current vaccine provider networks are robust and adequate for the COVID-19 effort.

Regarding the timing of the CDC request to expedite or waive permits for distribution centers to open Nov. 1, Scrase said, “I can’t tell you about the political motivations on that.”

A spokesman for Tennessee Republican Gov. Bill Lee said the state was reviewing its next steps.

"News of a vaccine is encouraging and a testament to the power of American innovation,” said the spokesman, Gillum Ferguson.

There increasing scrutiny of the CDC and the FDA following a pair of public backtracks last week.

The CDC last week quietly updated its guidelines to suggest fewer Americans need to get tested for coronavirus, sparking outrage from scientists. The Trump administration later said the CDC guidance was revised by the White House virus task force “to reflect current evidence," but did not detail what that was.