Covid-19 and autism: how to deal with disruptions to routine

“One of the things that’s extremely important for children on the spectrum is structure, routine, being able to go to the school that they know.” 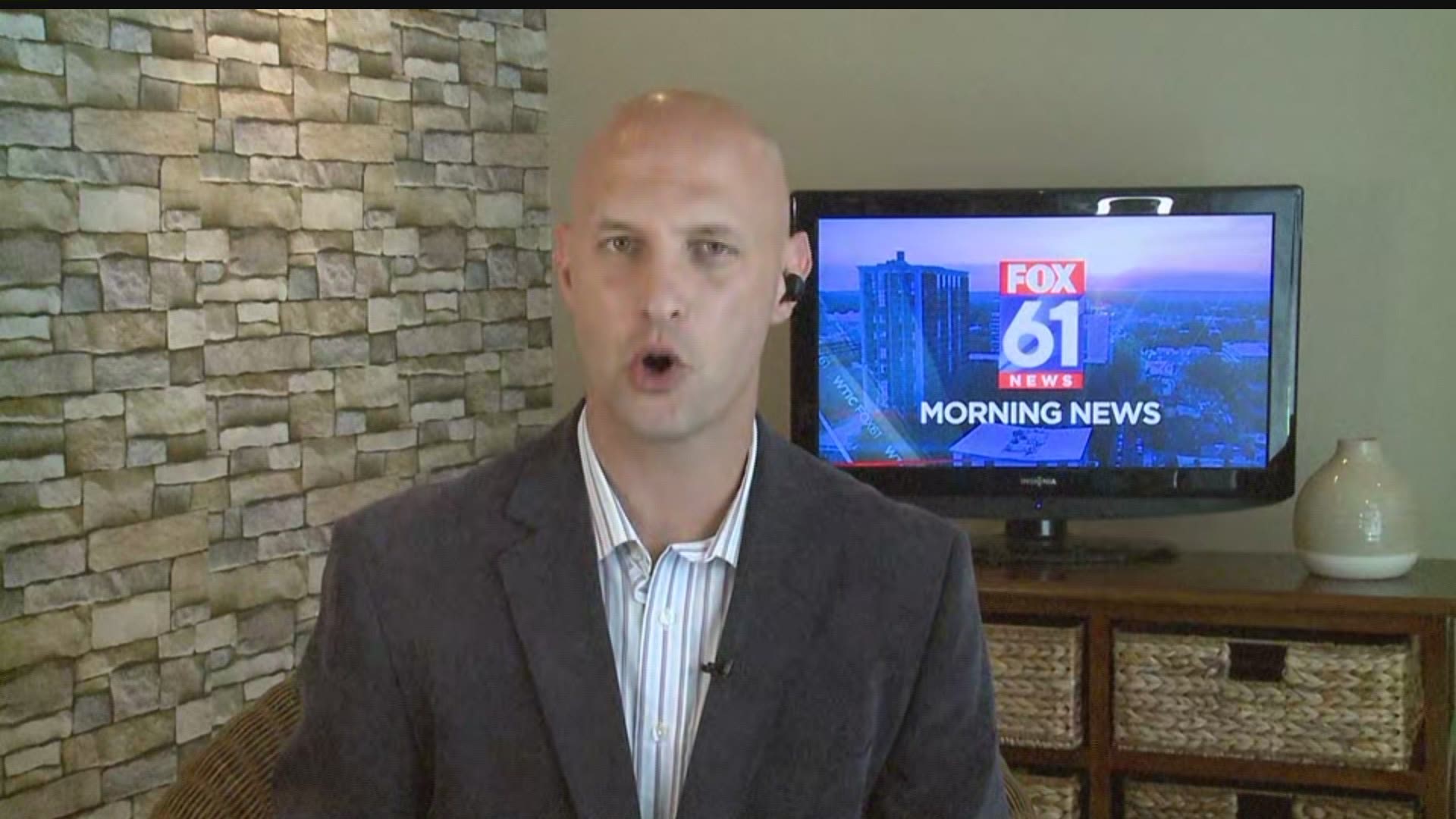 HARTFORD, Conn — A common phrase to describe our sudden transition to quarantine life was developing a “new normal,” but for people on the autism spectrum, that can be one of the hardest things to do.

For Jackie Gomes and her daughter Ally, it came down to patience, technology, and the help of some great people at the Hospital For Special Care in New Britain.

“One of the things that’s extremely important for children on the spectrum is structure, routine, being able to go to the school that they know,” said Dr. Hassan Minhas, the Medical Director of Outpatient Services at HFSC’s Autism Center.

For Ally, though, the disruption was about more than just losing school. Her siblings were suddenly home, too, at times they normally weren’t home.

“We had additional people at our house, we didn’t have our wonderful school bus coming up, she didn’t see her teachers, why isn’t she seeing people in person, so it’s very hard for her to articulate that,” said Jackie.

Of course, the whole family’s schedules were disrupted, and Jackie said that helped her to empathize with her daughter’s problem.

“I see it through Ally’s lens now,” she said, “I see it more clearly.”

RELATED: Some CT students with disabilities may fall behind in remote learning

Jackie said, in an attempt to restore some normalcy, Jackie started a daily journal for Ally, and if she couldn’t bring back school, she could at least recreate its schedule.

“I wake up Ally every single day at the same time, even if it's Saturday or Sunday, stick to the same time she was waking up for school,” Jackie said, “That’s key!”

“The telehealth has been very instrumental in keeping the services up,” said Jackie, “thank gosh for telehealth.”

Dr. Minhas said those Zoom calls gave him an insight he didn’t have before - the chance to see Ally in a new, more comfortable setting. Her home.

“I think it adds value in how we do things and I think it’s going to change the way we do medicine in general because I learned so much more about ally by seeing how she is in her room, and what her room looks like, which I’ve heard it been described before but seeing it with my own eyes is a completely different experience, so that's a silver lining,” said Dr. Minhas.

He also said Zoom and social media are great ways for kids on the spectrum to be social, which should also help them feel like things are more normal.