Another inmate dies from COVID-19, bringing total to 7

To date, the DOC said that of the 792 offenders who have tested positive for the COVID-19, 514 have already recovered from the virus. 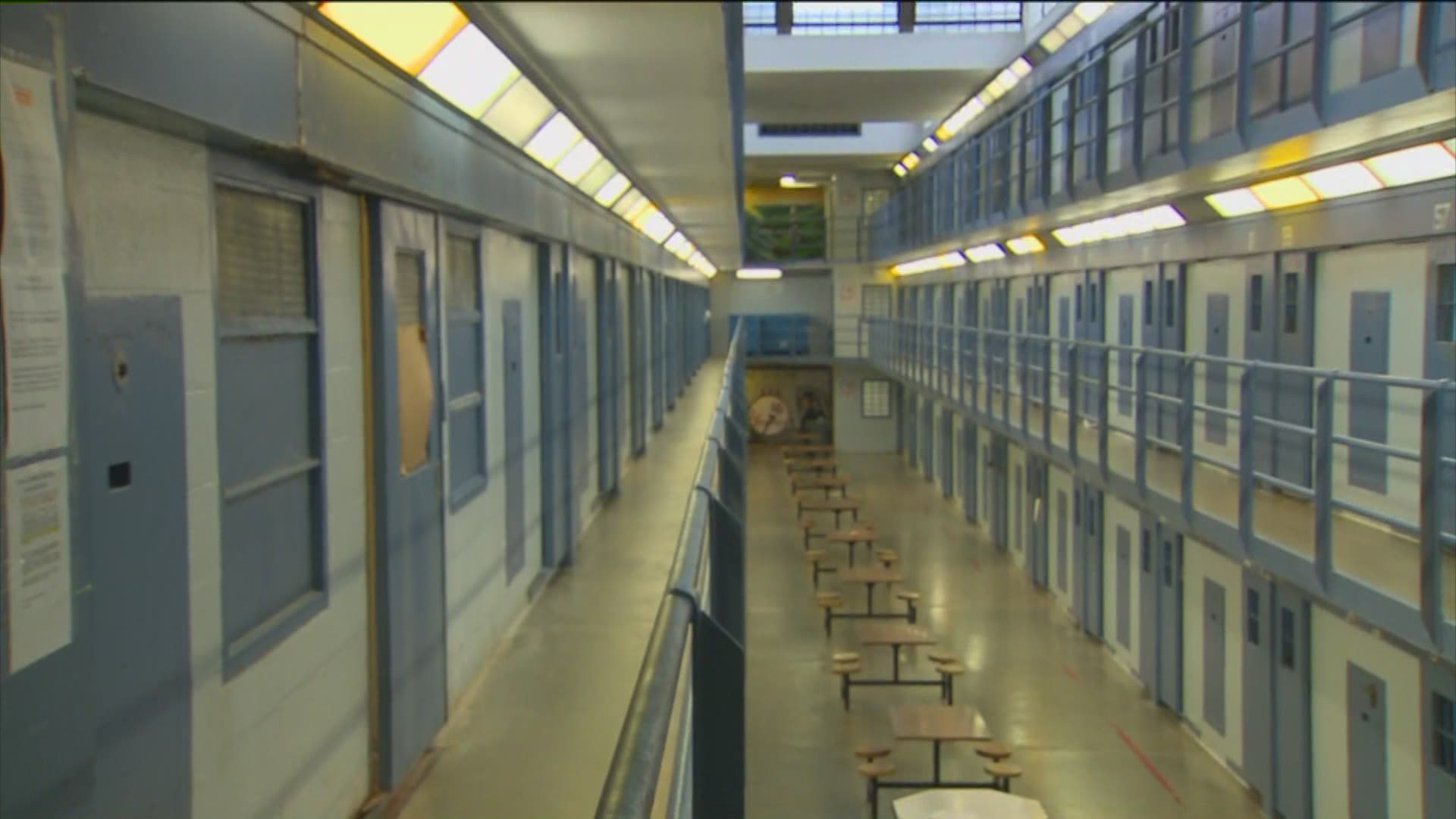 The DOC said the inmate was a 60-year-old male from the Osborn Correctional Institution, but due to medical privacy laws, the name of the individual is not being released.

He was taken to UCONN Health Center for treatment on April 30, 2020. The DOC said that the man had been taken to the hospital on several occasions throughout his 28-years of incarceration. He was pronounced dead on Tuesday.

According to the DOC, inmate entered the Connecticut correctional system on September 4, 1991, and was serving a 43-year sentence for Murder. His maximum release date was in September of 2023.

To date, the DOC said that of the 792 offenders who have tested positive for the COVID-19, 514 have already recovered from the virus.

Approximately two weeks ago the Department of Correction reported that they were offering testing to its entire incarcerated population.

According to the DOC, testing has been completed at both the Osborn Correctional Institution and the Corrigan-Radgowski Correctional Center, resulting in a total of 1,579 offenders tested.

Of the nearly 1,600 tests, the DOC said there were 298 asymptomatic positive results.

It has been three weeks since the previous offender had passed away from complications due to the COVID-19 virus.

“I was hopeful that we would not experience another death due to the coronavirus,” said Commissioner Rollin Cook. “We will keep working to prevent any more. My condolences go out to his family and loved ones.”