He says it's to avoid a "busy father's day weekend" 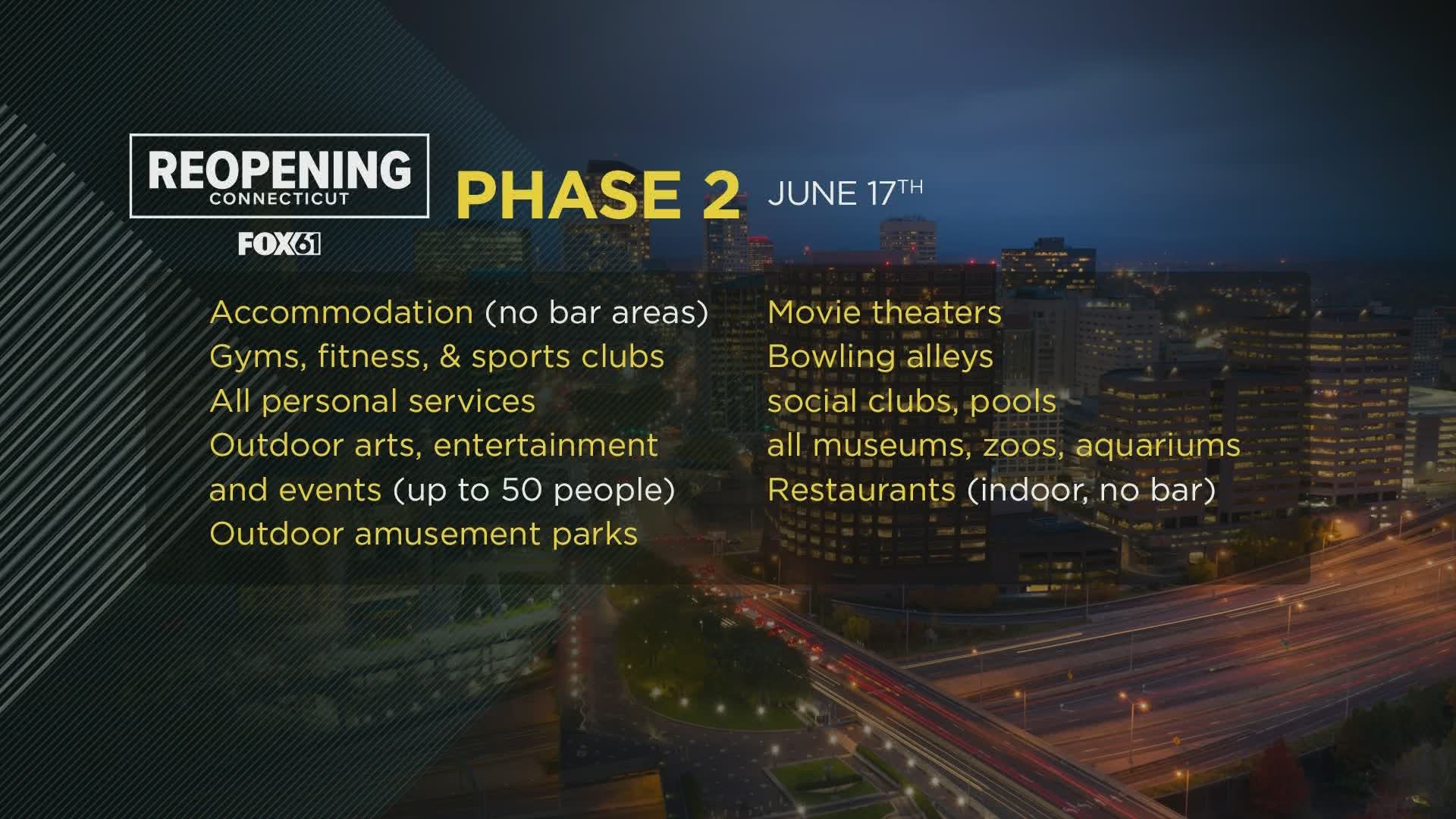 HARTFORD, Conn — Phase two of reopening Connecticut was set to take place on June 20th, one month after phase one.

Governor Ned Lamont announced Friday morning that the date will now be moved up by three days to June 17th. Gov. Lamont issued an update on Twitter.

Gov. Lamont said the move was to avoid reopening efforts during a busy Father's Day weekend.

Public health officials continue to monitor for any sort of spike in cases that may be linked to George Floyd/Black Lives Matter protests across the state. Gov. Lamont said that as long as hospitalizations remain low and on the decline, that the state will be in a good position for phase two on June 17th.

As of Thursday, there are now fewer than 400 hospitalizations in the state. There were 18 more COVID-19 related deaths, and 43,204 people have tested positive for the illness.

Also yesterday Governor Lamont and Banking Commissioner Jorge Perez announced that over 45 banks and credit unions have agreed to extend their voluntary participation in the Connecticut Mortgage Relief Program, which provides relief to consumers facing financial hardship due to COVID-19.

Governor Lamont is encouraging Connecticut residents to sign up for CTAlert, the state’s emergency alert system, which provides text message notifications to users. To subscribe, text the keyword COVIDCT to 888-777. 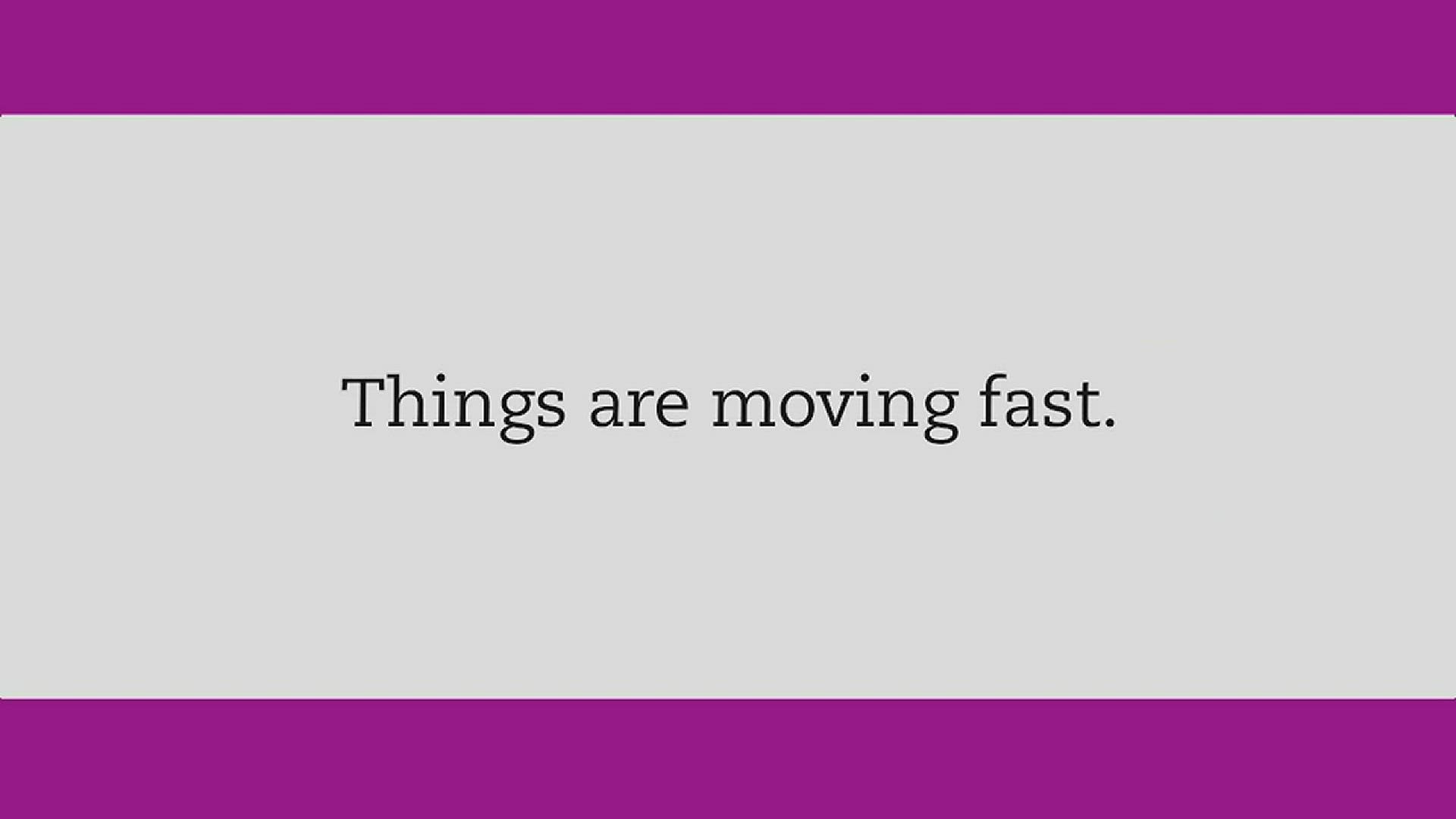