Auriemma: "We are responsible for each other." 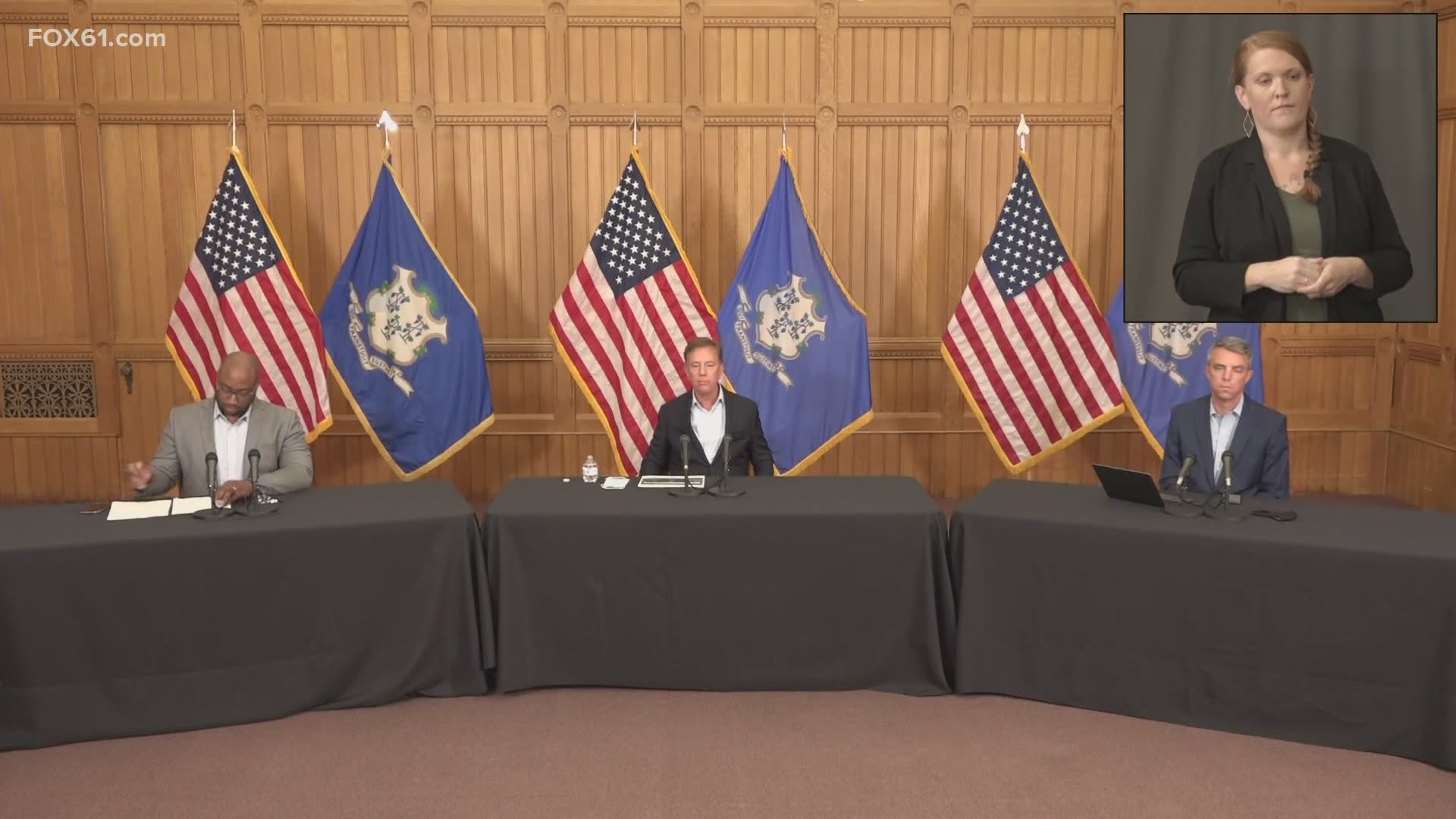 Men's Basketball coach Hurley said this wasn't a time to be complacent and urged students and state residents to stay safe over the Labor Day weekend. 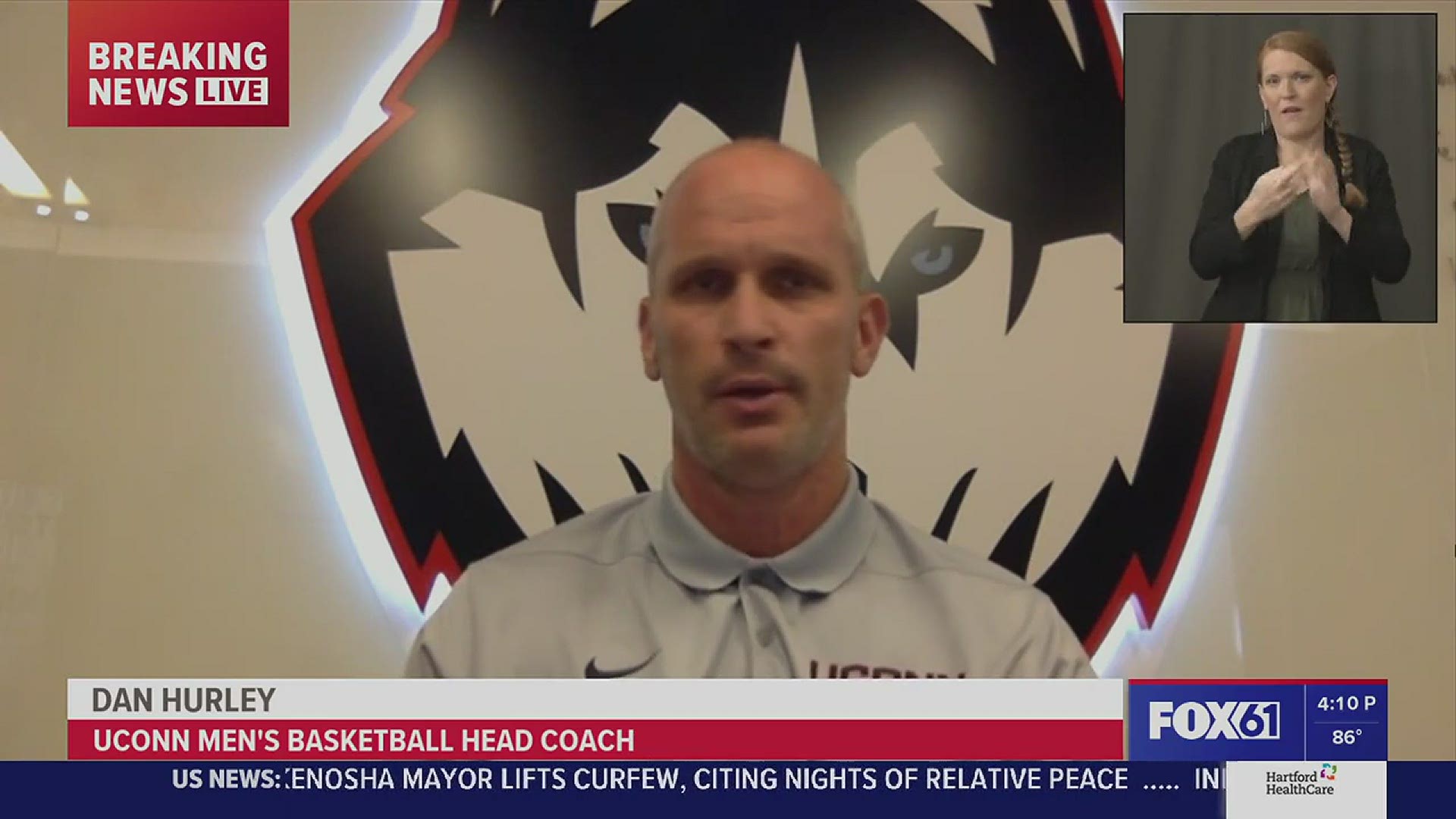 Women's Basketball Coach Auriemma said that Connecticut is a model for the rest of the country. "We are responsible for each other." He went on to say residents should continue to do the things that put us where we are. He said, that with the state's record, he's proud to live here. 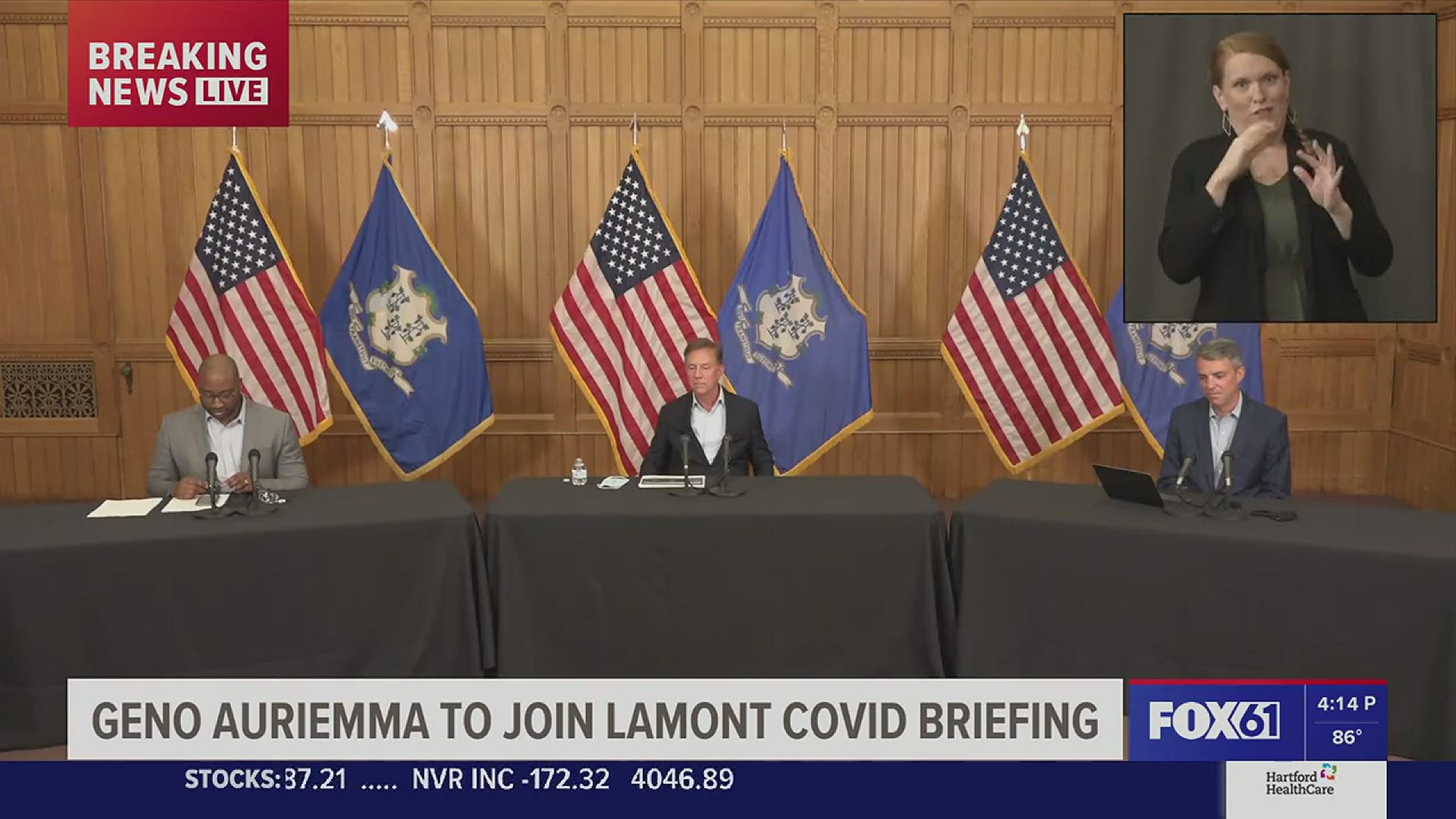 Lamont's office said 14,234 tests were administered and 101 came back positive which works out to a 0.7% positivity rate. Hospitalizations remained flat with 65 patients. There was one COVID-related death.

Lamont faces some criticism from residents and lawmakers over his request to extend executive powers to February 2021.

A vote by a legislative committee is expected Friday.

Lamont said that the power to issue executive orders was limited in scope to public health issues.

“I welcome everybody’s input but rather than make it more of a political process I think what I’d love to do is lead with the science… and then keep the legislature involved closely along the way,” says Governor Lamont.

I will hold a news briefing today at 4PM to discuss the latest COVID-19 updates in Connecticut.

The extension of the state of emergency means all executive orders and restrictions will continue including mask mandates, travel restrictions, and reopening phases which has impacted businesses across the state.

But some state leaders are unhappy with the decision.

“The power he is taking right now is extraordinary and well beyond the scope of the public health pandemic,” says Rep. Vincent Candelora (R-86).

Republican lawmakers said they understand this is still a public health emergency, but argue that Connecticut’s COVID-19 numbers have improved and that the executive orders are now too broad. They also want to be involved with deciding how to push the state forward.

“March in Connecticut does not look anywhere near the same September in Connecticut looks. Because of that, the way we govern has to look different," said Rep. Themis Kalrides (R-114). "The broad nature of these executive orders has included public health, the economy, it’s put a limit on people’s right to sue, a limit on contractual obligations between landlords and tenants. We need to sit down with the governor and legislatures from both sides and have a comprehensive conversation on how we should move forward."

Governor Lamont’s extension will go in effect on Friday unless a special committee of 10 lawmakers votes to overturn the governor. They would have to vote on it by Friday.