Gov. Lamont began the update by encouraging residents to utilize the PPP program, which has been extended to August 8. 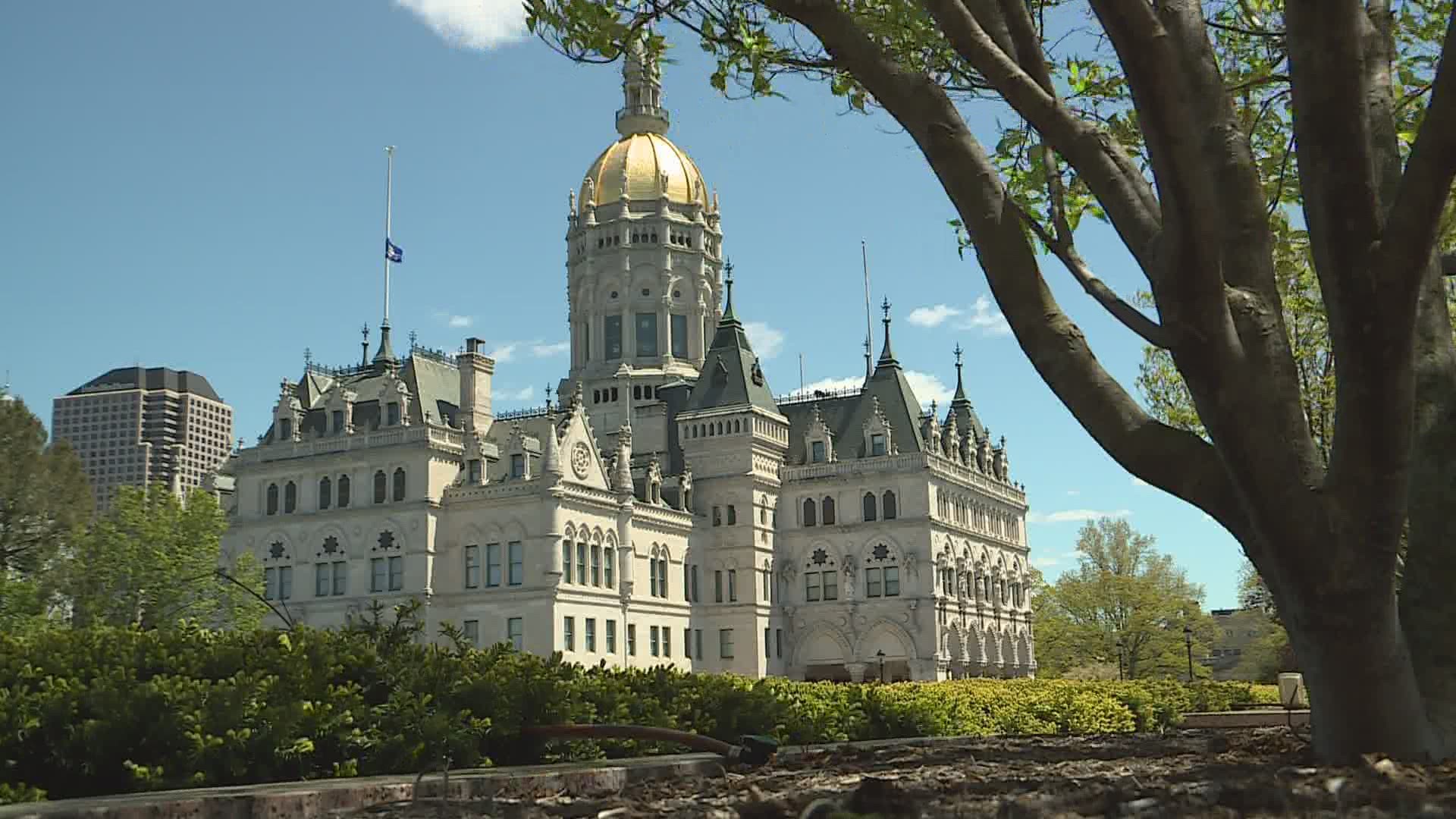 HARTFORD, Conn — Gov. Lamont says the state is taking the infection response seriously and is the best state in the country at this time when it came to COVID-19 response.

Lamont began the update by encouraging residents to utilize the PPP program, which has been extended to August 8. Connecticut was ranked eighth-best in the nation in dollars per capita. One can apply by calling 860-500-2333 or checking out ct.gov/coronavirus.

For the third day in a row, COVID-19 current hospitalizations increased being the state total to 90 people. There 8,171 tests administered and 101 came back positive, which makes the positivity rate 1.23%. Lamont said Connecticut is one of the best states in terms of COVID-19 numbers trending downward.

The major theme of the press conference was education and how the state will deal with students returning in the fall.

The State Department of Education recently issued a 50-page-report full of specific Covid-19 regulations school districts are to follow when reopening, similar to CDC guidelines including desks six feet a part, empty rows between students, and staggered arrival and dismissal times

Instruction will primarily be in person, but state guidelines allow for parents to choose not to send their children to class based on the individual. Additionally, face masks must be worn inside the classroom and on the bus .

On the national level, Director of the CDC Dr. Robert Redfield said the agency will not be revising its current guidelines for reopening schools, despite calls from President Trump to do so.

“I know there’s been some hot rhetoric coming out of the White House ‘if you don't open we’re going to hold back your funding don’t be a wimp.’ We’re not listening to that,” Governor Lamont said.

Trump called the CDC guidelines too tough and expensive, but the CDC said it will only be releasing additional information for schools, not changes.

"It's not a revision of the guidelines; it's just to provide additional information to help schools be able to use the guidance we put forward," Redfield said.

Recently, the WHO released a report saying the virus is released during exhalation, talking, and coughing in microdroplets small enough to remain aloft in the air. Connecticut released a detailed plan of returning students back to the classroom, saying students and staff must wear masks at all times when inside the building while continuing to social distancing. Lamont said the state is on the right track to reopen in early September. 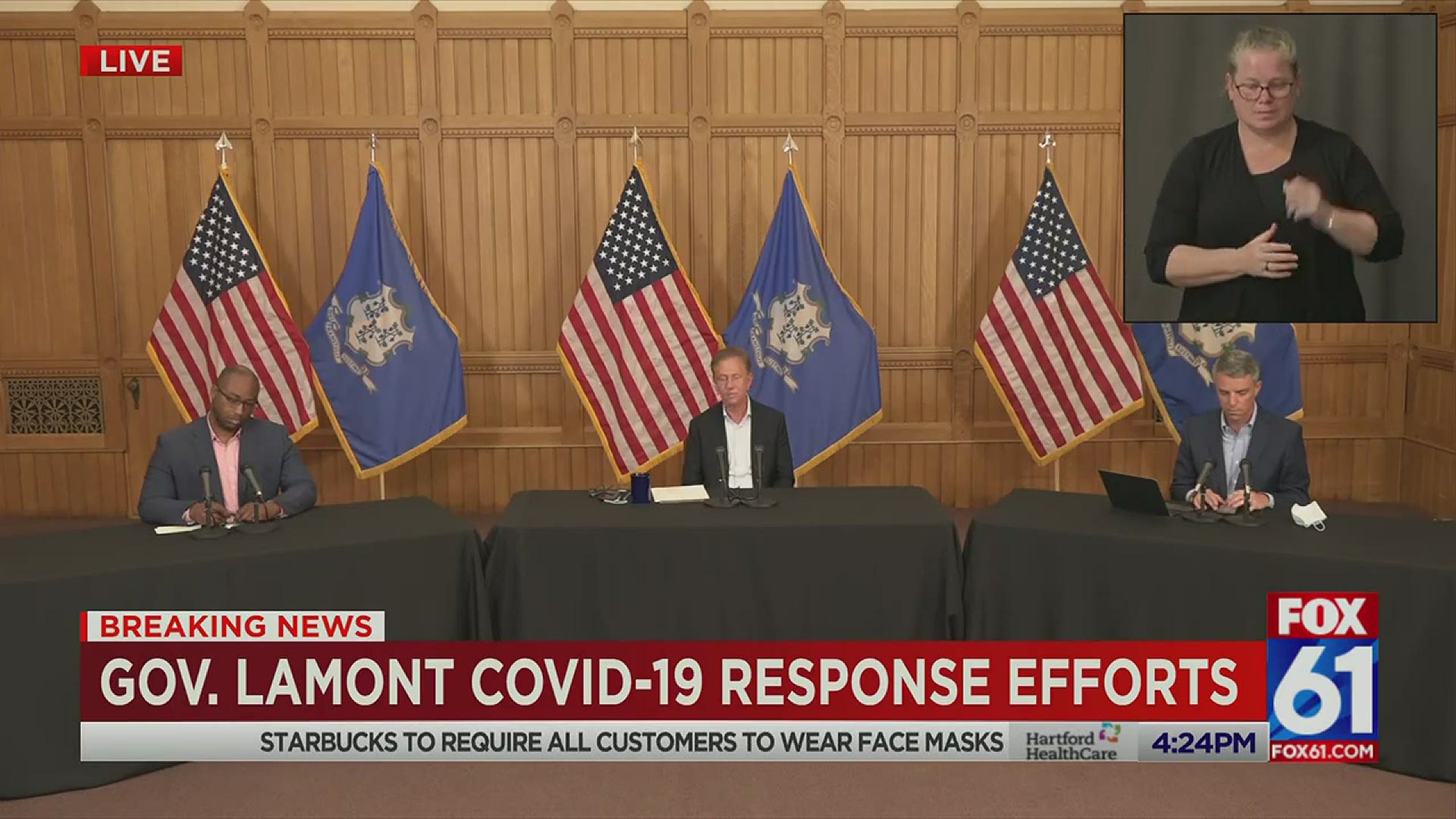