Connecticut’s faith leaders are putting boots on the ground to educate about the COVID-19 vaccine. 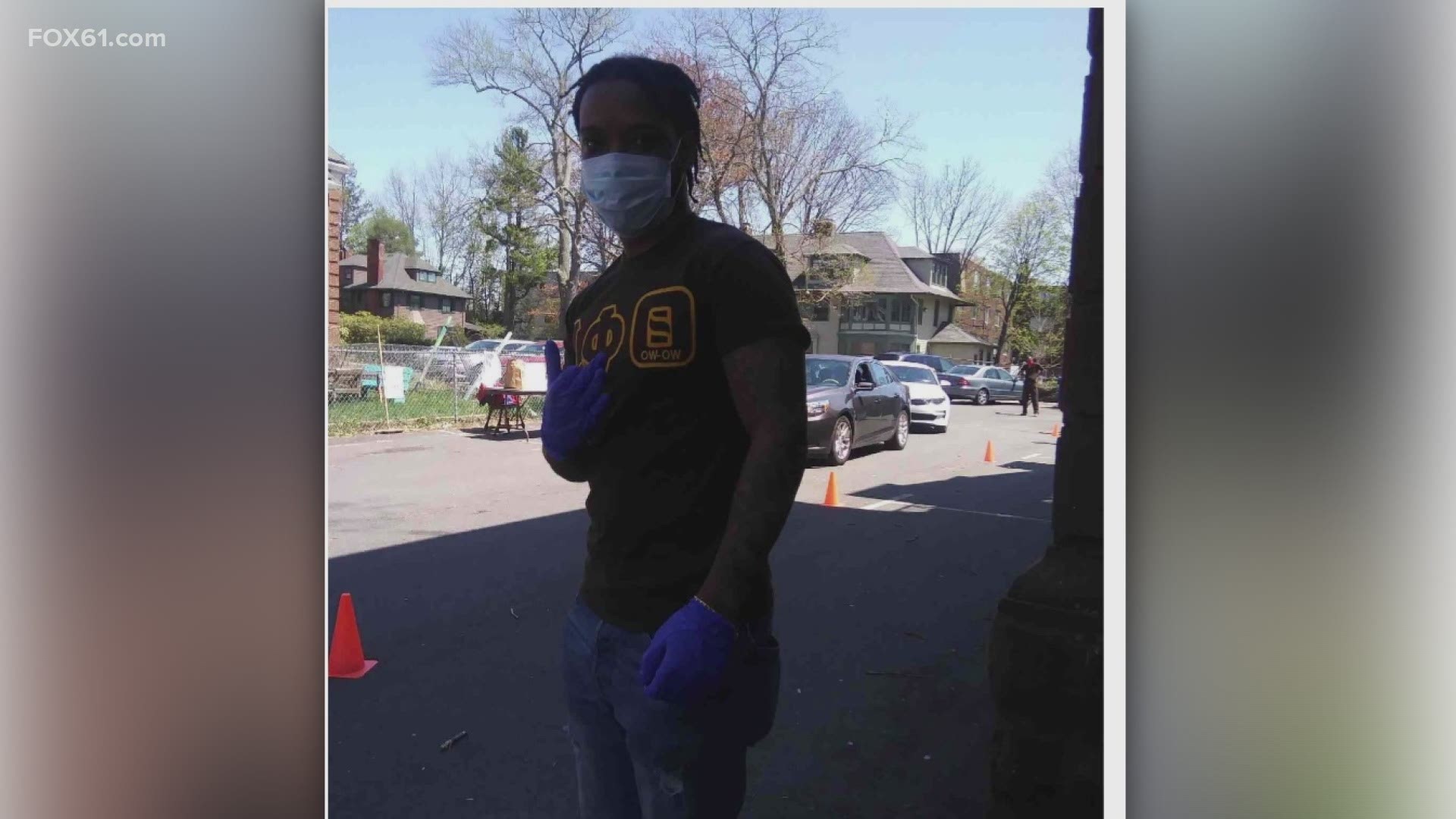 HARTFORD, Conn — Vaccinating the general population against COVID-19 here in Connecticut is no small task. Two of the biggest challenges surround hesitancy and ensuring equitable access in minority populations.

Churches are the gateway to the larger community, which is why the state will focus resources to them including the deployment of mobile vaccine vans in just a few short weeks.

"There are more churches than hospitals so if you could imagine a van in every church parking lot if we had those types of resources, we could knock this out of the park," said Rev. Derrick Holloway of the First Calvary Church in Hartford.

Connecticut’s faith leaders are putting boots on the ground to educate about the COVID-19 vaccine. They are handing out wellness kits door to door — the goal - to meet people where they live. Ads on TV and pamphlets in bus shelters are not enough. Rev. Robyn Anderson of the Blackwell AME Zion Church said, "It’s amazing how people said, you found me. Somebody found me. Somebody was actually there to be able to talk with me."

From 1932 to 1972 the federal government conducted an unethical experiment on impoverished black men who had syphilis, duping then into believing they were receiving free healthcare when they were only given placebo treatment. "They basically used African Americans as guinea pigs. It left a bad taste and the lack of education about what transpired is still leaving a bad taste," said Rev. Holloway. 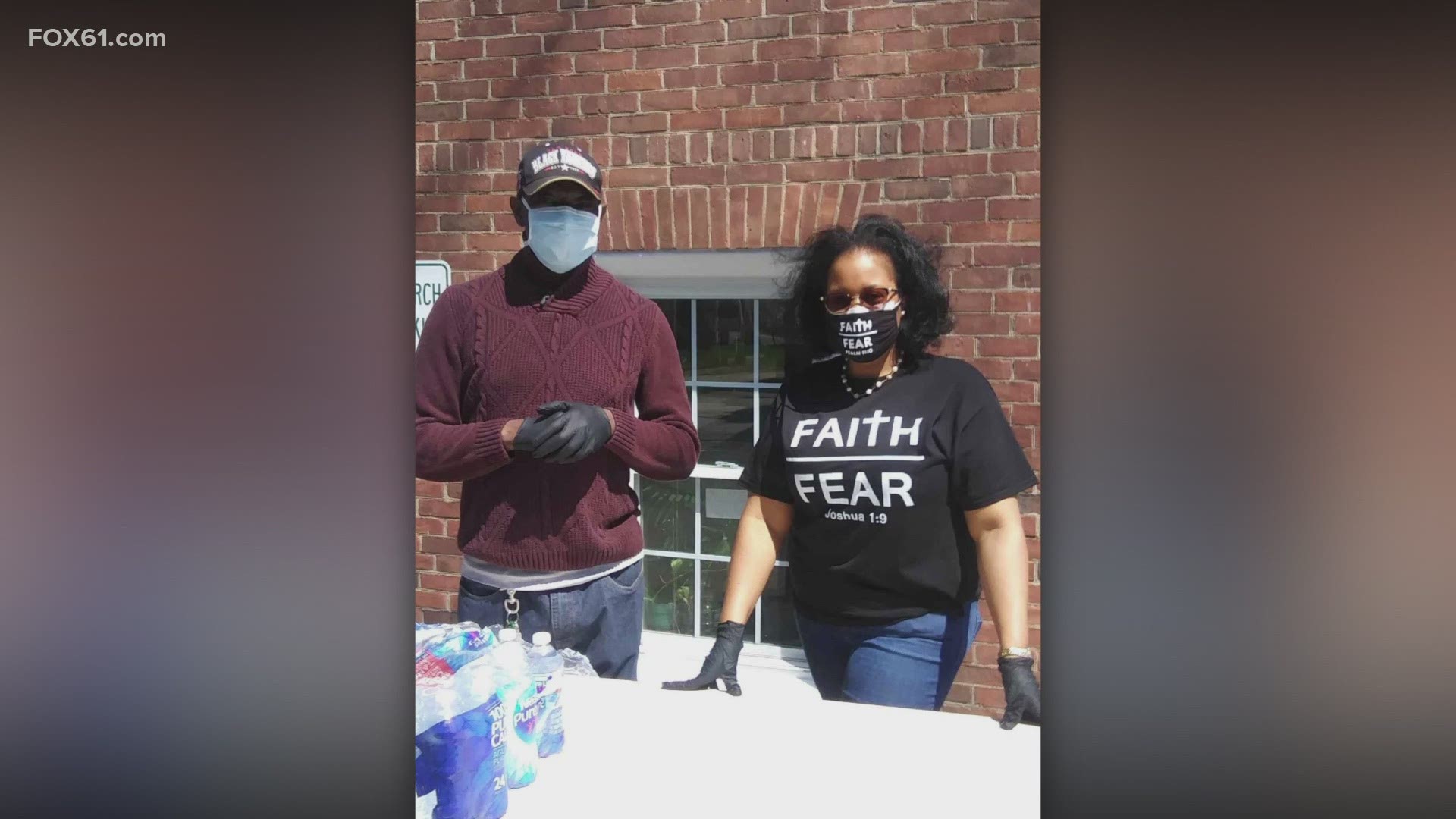 Charts from the state data portal on COVID show the disproportionate impact deaths and infections are having on the minority community. Yet, a new PEW poll showed only 42% of African American would get the COVID vaccine. Dr. Reggy Eadie of Trinity Health of New England said, "When you look at the efficacy in the subgroups as recently published by Pfizer was 100% and about 94.5% in the Latinex community. So, the hesitancy is real, I get it. But you are looking at someone who just was bless enough to have his second vaccine yesterday and I wouldn’t have done that or done it publicly if I didn’t trust in the science. I think it was the right thing to do."

Medical experts say between 60-70% of the entire population needs to get the COVID vaccine for it to be truly effective.