There have been 308,502 doses and counting administered in the state. 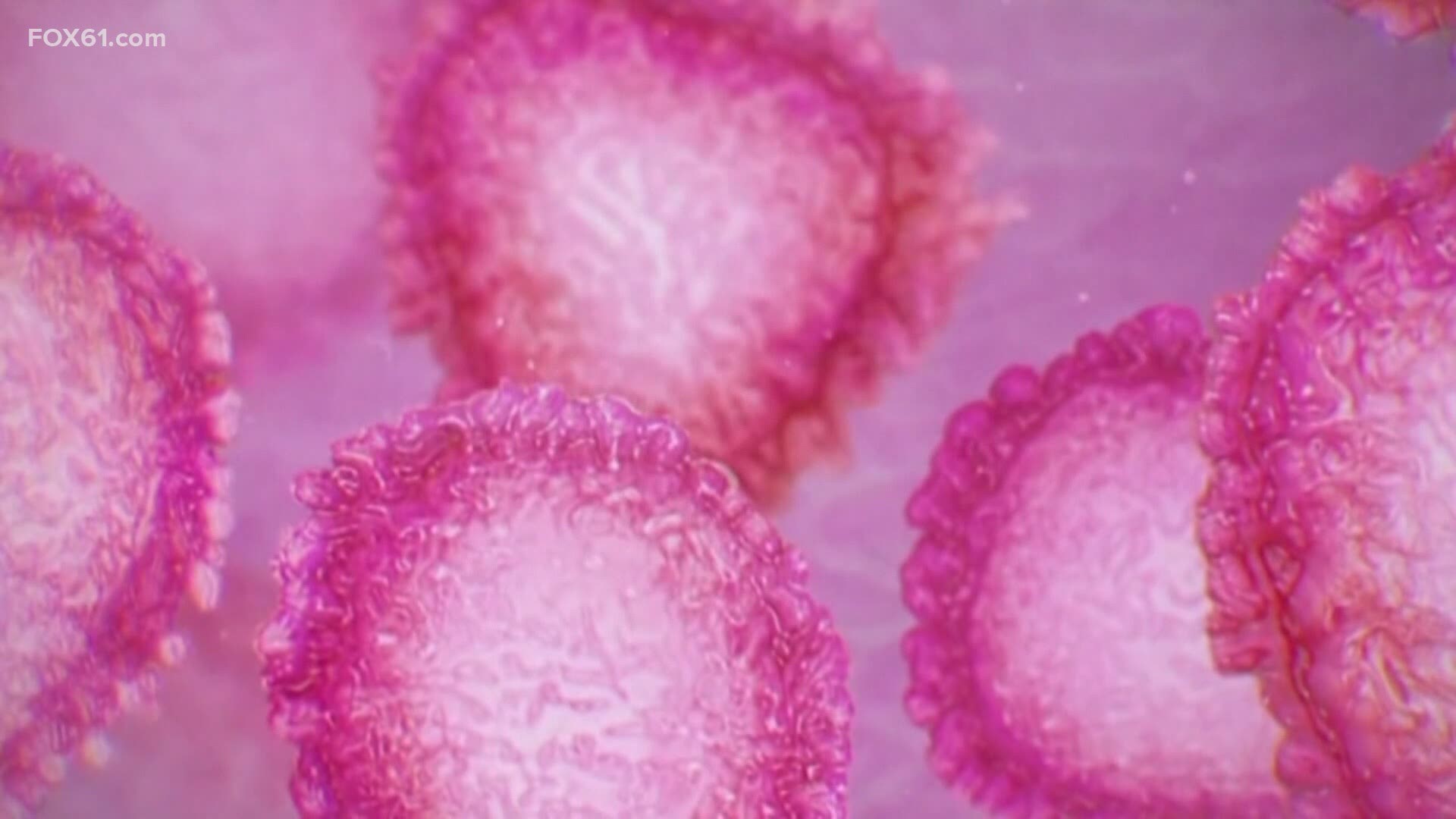 Connecticut continues to vaccinate a high portion of its population and as of the time of this writing is ranked fourth nationally. There have been 308,502 doses and counting administered. There have been about 27% of people ages 75 and older to receive the first dose of the vaccine. Gov. Lamont added though the federal supply of vaccines remains limited.

Connecticut's Chief Operating Officer Josh Geballe said Connecticut has received about somewhere north of 50,000 doses this week. The state is in its Phase 1B rollout for the vaccination, with the next people in line being ages 65 to 74. COO Geballe added Connecticut and bordering states have an agreement regarding who can get the vaccine. To get the vaccine in Connecticut, one has to either live or work in the state. This was said to go for other states as well.

Connecticut is trying to help with resident's access to get the vaccine by working with the CDC to improve VAMS, which has caused complaints regarding usability. A new interactive map was created to help people find their nearest vaccination center.

The Governor is requesting emergency powers to be extended until April due to the pandemic. Gov. Lamont and other state officials cited the concerns of the new COVID-19 variant. It was announced Monday four more people tested positive for the UK variant of COVID-19. There have been eight people in the state to test positive for this variant. Lamont said he believes Connecticut will have a very good handle of things by April time.

A joint statement Monday from Senate President Martin Looney (D-New Haven) and Speaker of the House Matt Ritter (D-Hartford) approved the move, with both public officials saying they agree to extend the Governor's emergency declaration to April 20:

“We have agreed to extend the Governor's emergency declaration until April 20th.

Our sole focus continues to be safeguarding all Connecticut residents during this historic pandemic. Addressing the pandemic is larger than any one branch of government - Governor Lamont has worked with legislators to keep us all safe, respond to developments from Washington, and keep our economy going. A pandemic team with an unapparelled level of expertise has been assembled by the Governor’s office and prematurely revoking emergency authority would disrupt Connecticut's ability to respond to COVID and distribute the vaccine.

When we are talking about quick public health decisions – vaccines, masks, crowd restrictions – we believe executive action is the proper path. But any action that seeks to spend taxpayer dollars, must go through the legislature. We have had very fruitful conversations with the Governor and his staff and we believe that we are all looking to work together for Connecticut.”

The Governor's office released the latest COVID-19 statistics from over the weekend, showing a positivity rate of 4.73% and a slight increase in hospitalizations.

Connecticut administered 123,037 tests from January 22 to January 25, and 5,817 came back positive. Hospitalizations increased by 10 people bring the total number of patients to 1,068 people.

There were 92 new COVID-19 related deaths reported over the weekend. Connecticut has now lost 6,911 people due to the virus.