A CT doctor, designer, and manufacturer team up to try to expand the reach of live-saving machines - by sevenfold. 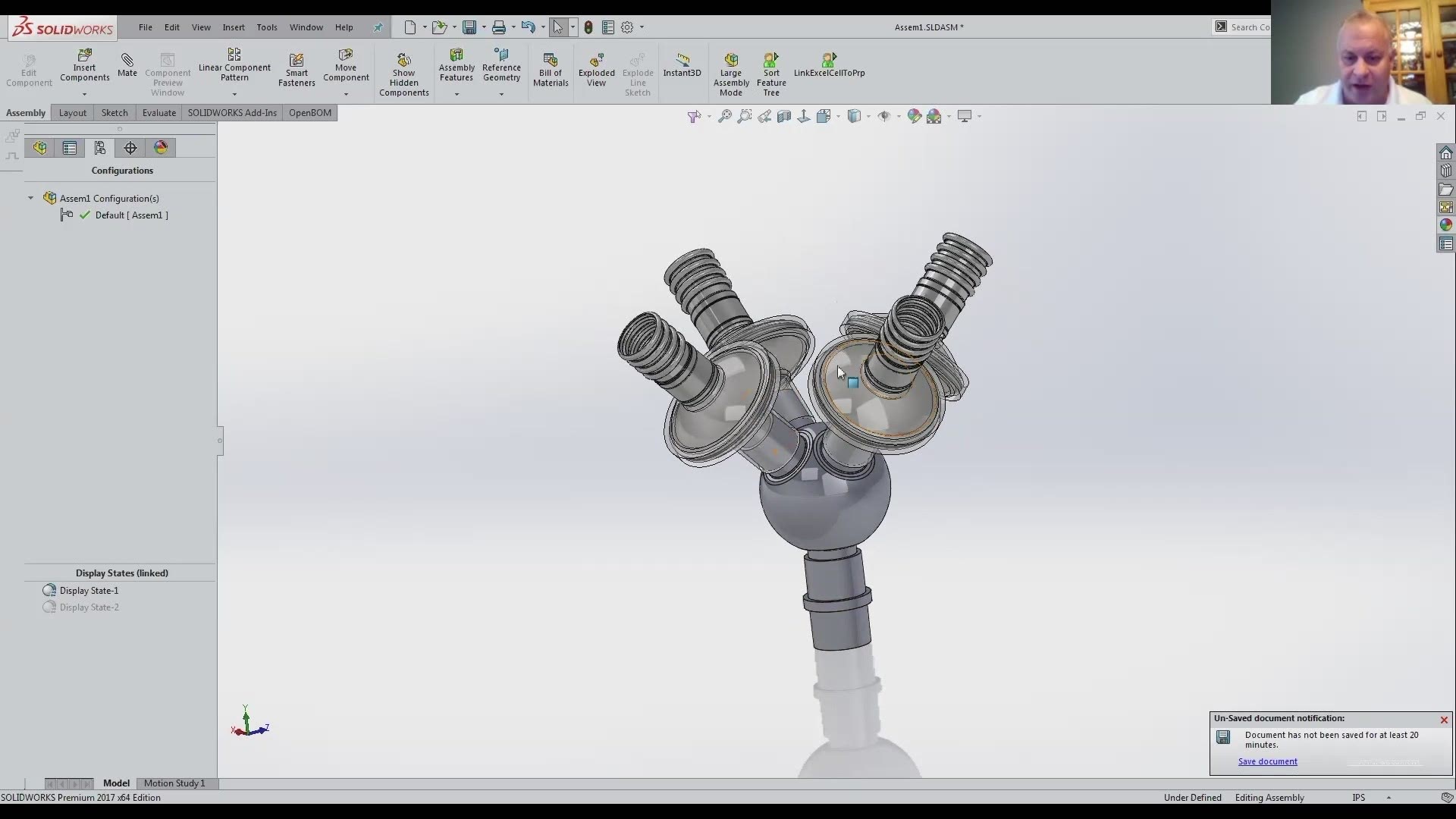 HARTFORD-- Ventilators have been a topic of discussion as many states have been trying to secure them in large amounts due to the ever-increasing cases of COVID-19, but what if you could treat multiple patients on just one?

Senator Saud Anwar -- who is also an M.D. treating pulmonary diseases -- an engineer, and a manufacturer, are hoping to solve the shortage of ventilators by using one ventilator to treat not one, but 7 patients.

Engineer Robert Conley was contacted by Kevin Dyer whose company InterPRO (Deep River) specializes in 3-D printing, after Dyer had an idea to help the healthcare industry.

The idea is to have one ventilator treat multiple patients.

The air would be distributed through a plastic fitting evenly and with enough pressure so that each patient can breathe while being treated for symptoms of COVID-19.

Senator Anwar said, “This is only in a situation of a disaster this is not standard of care... so it is preparation for a desperate response for a desperate situation where if we don’t have enough ventilators and there are hundreds of people who are in need of them you try to save as many people as you can.”

The Society of Critical Care Medicine alongside other health associations sent out a statement addressing this invention, it states in part:

“Attempting to ventilate Multiple patients with COVID-19, could lead to poor outcomes and high mortality rates for all patients cohortedly. In accordance with the exceedingly difficult, but not uncommon, triage decisions often made in medical crises, it is better to purpose the ventilator to the patients most likely to benefit than to prevent.”

FOX61 brought these concerns to Senator Saud Anwar who says this design is meant to preserve life in unprecedented times.

“The machines do not fix the disease, the machine provides the support while your immune system is able to get rid of the disease, our job is to keep people as stable as we can while they are able to heal or improve and survive the impact of the illness,” said Senator Anwar.

Over the weekend, the group made a video explaining the technical aspects for healthcare professionals and some have already reached out to get the information to create their own.

Conley explained, “One of the most heartbreaking ones was this morning, I got from a Doctor in Zimbabwe that he lost a patient last night because they only had one ventilator, so if he had a 3-D print of our design he could have saved three other lives.”

Conley who designed the ventilator fitting says he will not be looking to get a patent but instead put the designs out as open-source for all to benefit.

“I’m diabetic, I’m not at the point where I need insulin, but at the time where the two scientists invented insulin felt it was such an important discovery they did not patent it and made it free to the public so this is my contribution the world, it’s going to be free,” said Conley.

The group says the ventilator fitting is experimental and will be undergoing tests so when it’s needed it can be used.

RELATED: Guilford company a key to some surviving the coronavirus