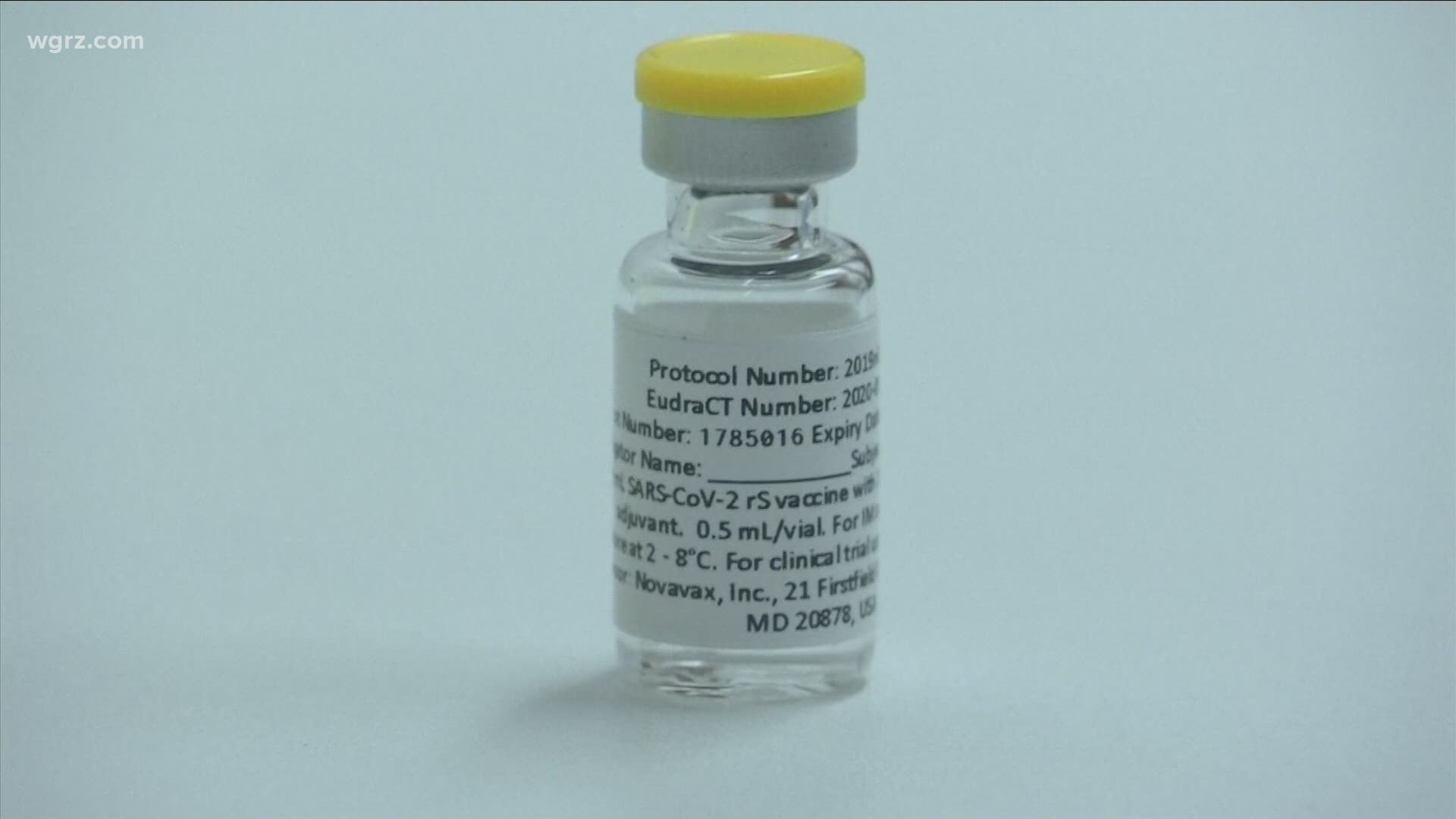 ALBANY, N.Y. — New York Governor Andrew Cuomo held a press conference on Friday, where he shared news regarding the rates of COVID-19 locally, the statewide situation with the virus and hospitalization, updates on vaccinations and information the state budget.

On Thursday in New York State, the state saw a record number of COVID-19 tests conducted, 120 deaths, and decreases in hospitalizations, ICU patients and intubated patients.

Cuomo discussed in the press conference how the Western New York region has shown improvement, but the Finger Lakes is now an area of concern.

"Finger Lakes in red," Cuomo said in relation to the highlighted text on a map, showing that the Finger Lakes region had the highest rolling COVID-19 positivity rate," which has been consistent over the past several days, growing for a couple weeks."

He added that hospitals in New York City are in crisis management. Cuomo said that he has spoken with hospital leaders in Erie County, who say they've added capacity. 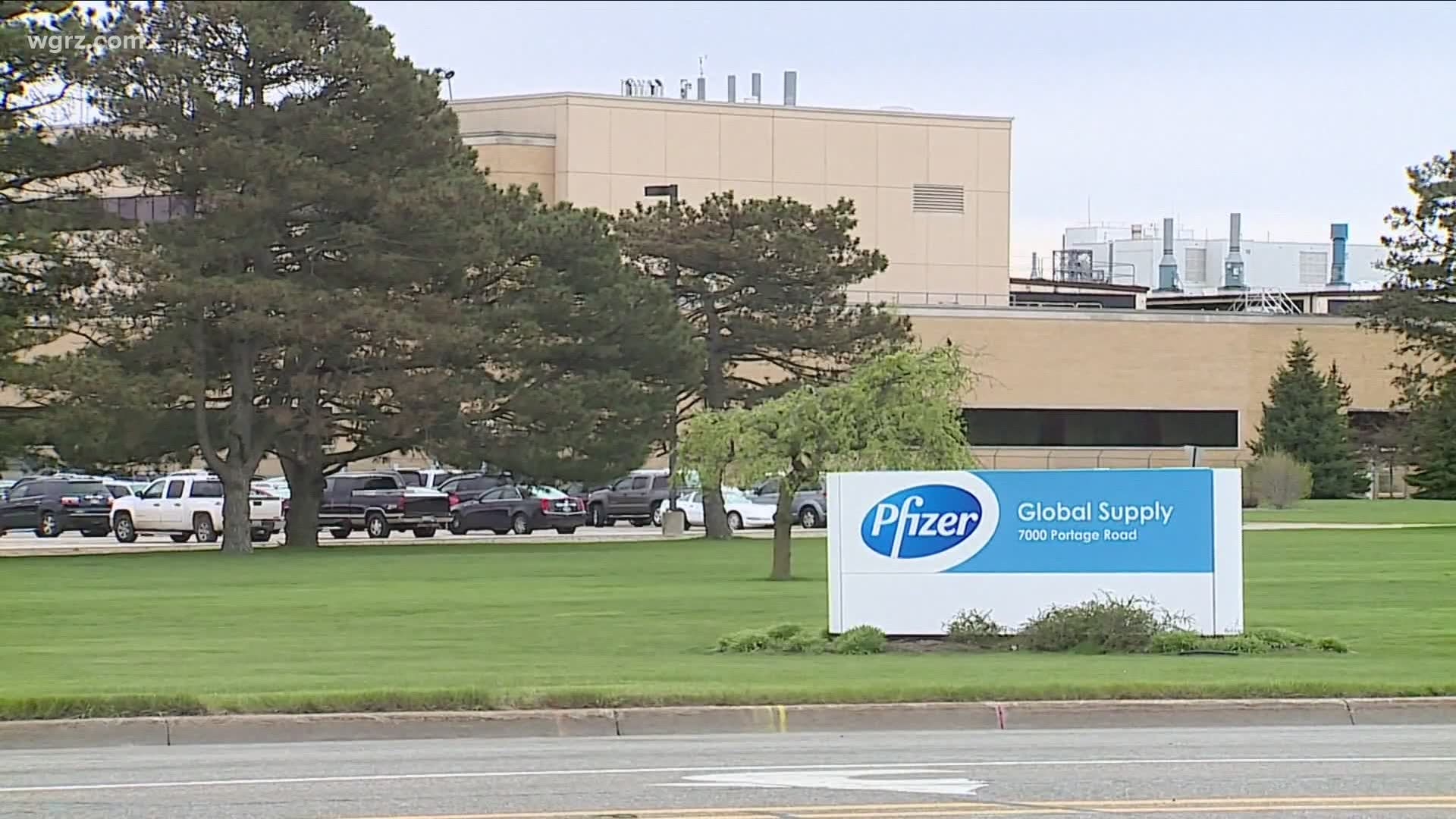 "Big question, will we have shutdowns" Cuomo said, saying that bobody can answer that question today, but, "it will be determined by us, by what we do, over the coming weeks. I do not believe that we are destined to have a shutdown. There is no destiny here. Destiny is what we make it."

"Slow the spread, stop the shutdown," Cuomo repeated multiple times, saying it should be New Yorkers' new mantra, "that's the consequence and the connection."

Cuomo emphasized that the New York panel has worked faster than the government, leaving no delay in New Yorkers getting the vaccine.

Pfizer and Moderna vaccines, according to Cuomo, are being distributed to 292 sites statewide. Currently, 36,800 vaccines are going to Western New York, 16,600 going to the Southern Tier, and 33,650 to the Finger Lakes.

Regional hubs will be in charge of phase two distribution, which will include essential workers and priority general public and is expected to start in late January.

So far, 19,000 people have been vaccinated in phase one, which includes priority healthcare workers and those living or working in nursing homes.