Dept. of Labor talks about timeline for bringing on new staff

“It'll be staffed with 60 additional new hires and will service all UI programs,” 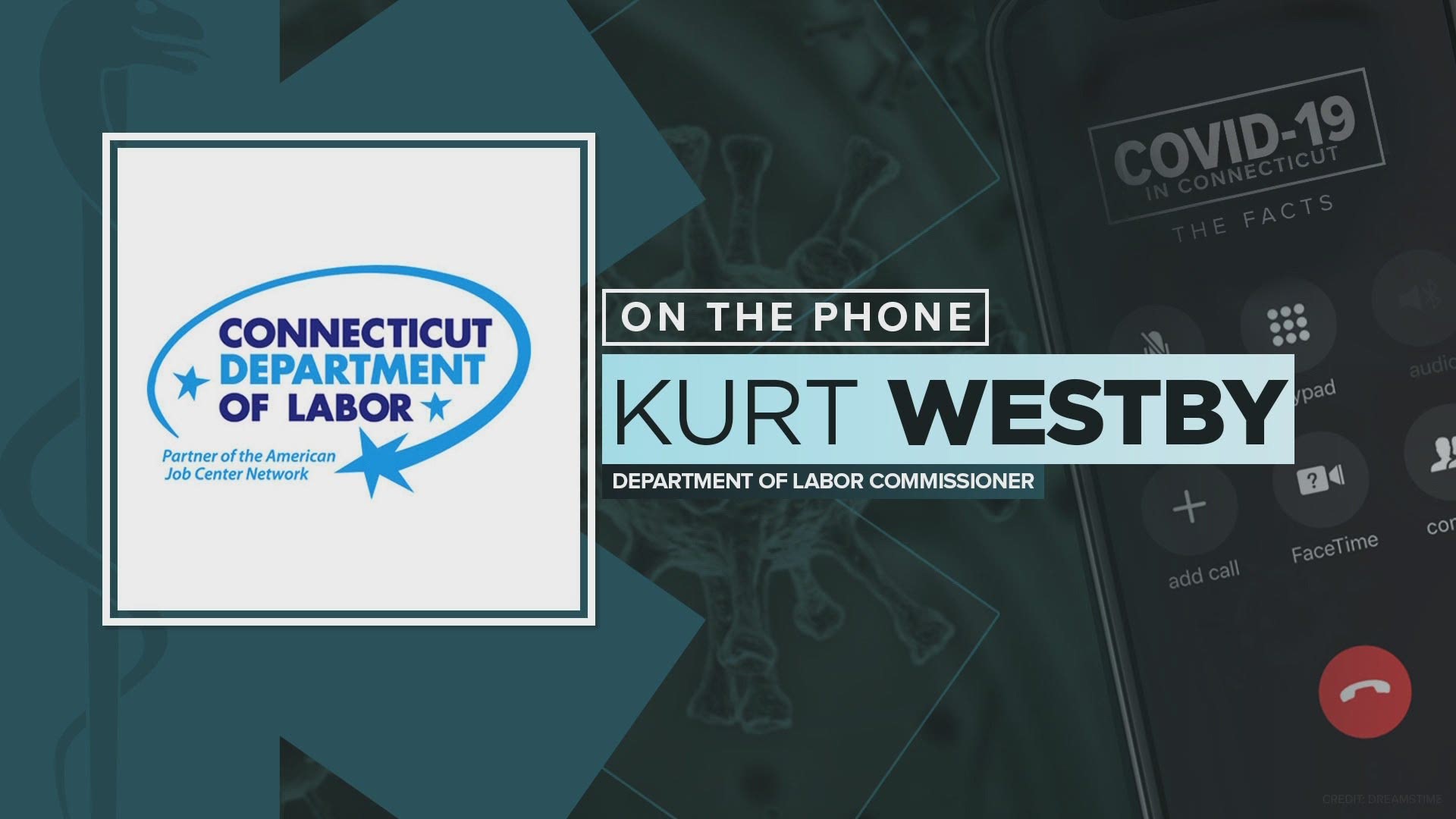 HARTFORD, Conn — The number of unemployment claims is continuing to decline, but numbers are still at record levels.

The CT Department of Labor has paid out $2.2 billion dollars worth of claims.

In the first two weeks of May they processed nearly 19,000 claims a week. Still, people are coming to FOX61 saying they haven't received correspondence from the Department of Labor after they file, call, or email. The Department of Labor says they are continuing to make more resources available for people who need help.

“It'll be staffed with 60 additional new hires and will service all UI programs,” says Department of Labor Commissioner Kurt Westby. “It will have multiple live person features including email, texting, chat box and IVR phone system both in English and Spanish.”

Until the Department of Labor's new remote call center is ready to go in July, 60 people are being trained to help process claims.

But FOX61 is still getting hundreds of emails saying callers and emailers can't get through and that claims are still in processing or on hold for weeks.

“There are reasons, like we're waiting for information that has to be manually reviewed and authorized by some of our federal partners, like the social security administration,” says Bartolomeo. “There's many issues why flags go up for fraud prevention. There are other things that are indicative of they've reported wages that have come in and we need to verify that. There's a whole lot of reasons.”

The department of labor said they couldn't give an average time it takes for them to respond to people's emails.