During his press conference Monday, Lamont was joined by Dr. Marcella Nunez-Smith from the Yale School of Public Health. 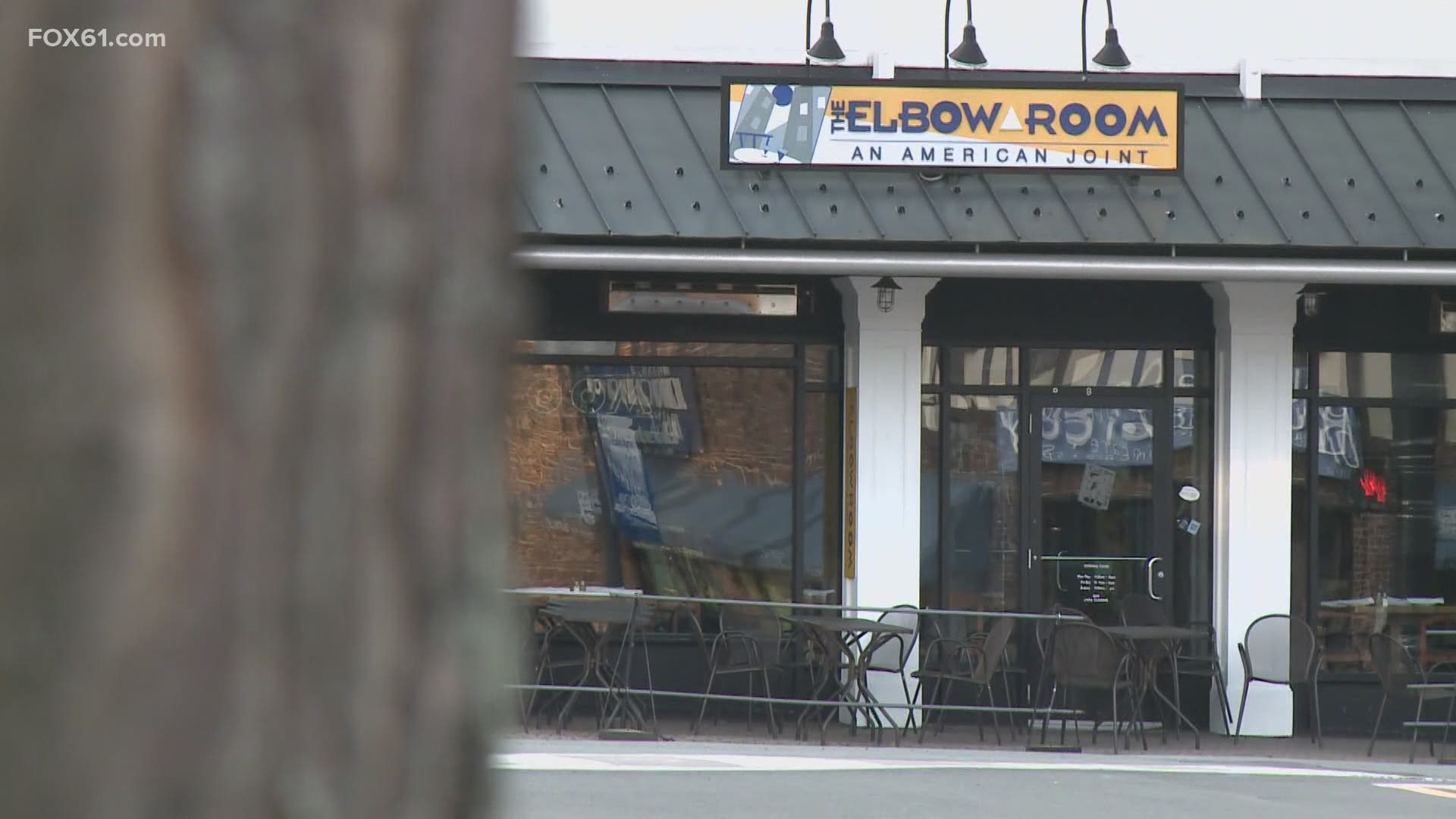 Nunez-Smith was tapped by President-elect Joe Biden to co-chair his COVID-19 task force.

Nunez-Smith was also one of the members of Governor Lamont's "Re-open Connecticut" advisory board, which provided guidance on safely reopening Connecticut after severe pandemic restrictions in the spring.

The Yale professor who co-chairs President-elect Joe Biden’s coronavirus advisory board says she is optimistic that President Donald Trump’s coronavirus advisors will work with her group during the transition. Dr. Nunez-Smith says here is a long “wish list” of information the incoming administration would like to get about the Trump administration's COVID-19 strategy, with plans for the storage and distribution of a vaccine at or near the top.  Nunez-Smith also says Biden plans to work with governors, mayors, and others to “get to that place where we in effect have national agreement and unification and adherence to mask-wearing standards.”

Connecticut administered 86,210 tests over the weekend, November 14 to November 16, and 4,659 of them came back positive. The positivity rate of this is about 5.38 percent. There was an increase of 98 patients over the weekend. There are now 757 people hospitalized due to the virus.

Over the last three months, Connecticut has seen a rise in positivity rates and hospitalizations.

There were 22 new reported deaths, bringing the state's death toll to 4,759 people.

Nunez replied to Connecticut's students returning home for the holiday by saying to stay within your bubble. She beseeched the public to keep their social bubbles tight and follow guidelines.

Since Thursday, COVID Alert CT has had 300,000 activations. The app, which keeps the user anonymous, alerts you if you come within six feet of someone with COVID-19 for more than 15 minutes.

On Sunday, it was confirmed that Gov. Lamont's chief spokesperson Max Reiss tested positive for COVID-19. Reiss said on Twitter he was exhibiting symptoms and is in isolation at home.

Officials said the governor along with chief of staff Paul Mounds and chief operating officer Josh Geballe were self-quarantining out of caution.

According to a release, Lamont and senior staff are tested twice a week and there are no known additional positive cases.