Eviction court opens next month: What housing advocates, landlords, and tenants say needs to happen to avoid an influx of new cases

But with the clock ticking and the pockets of landlords wearing thin, tensions between tenants, landlords, and the state are rising. 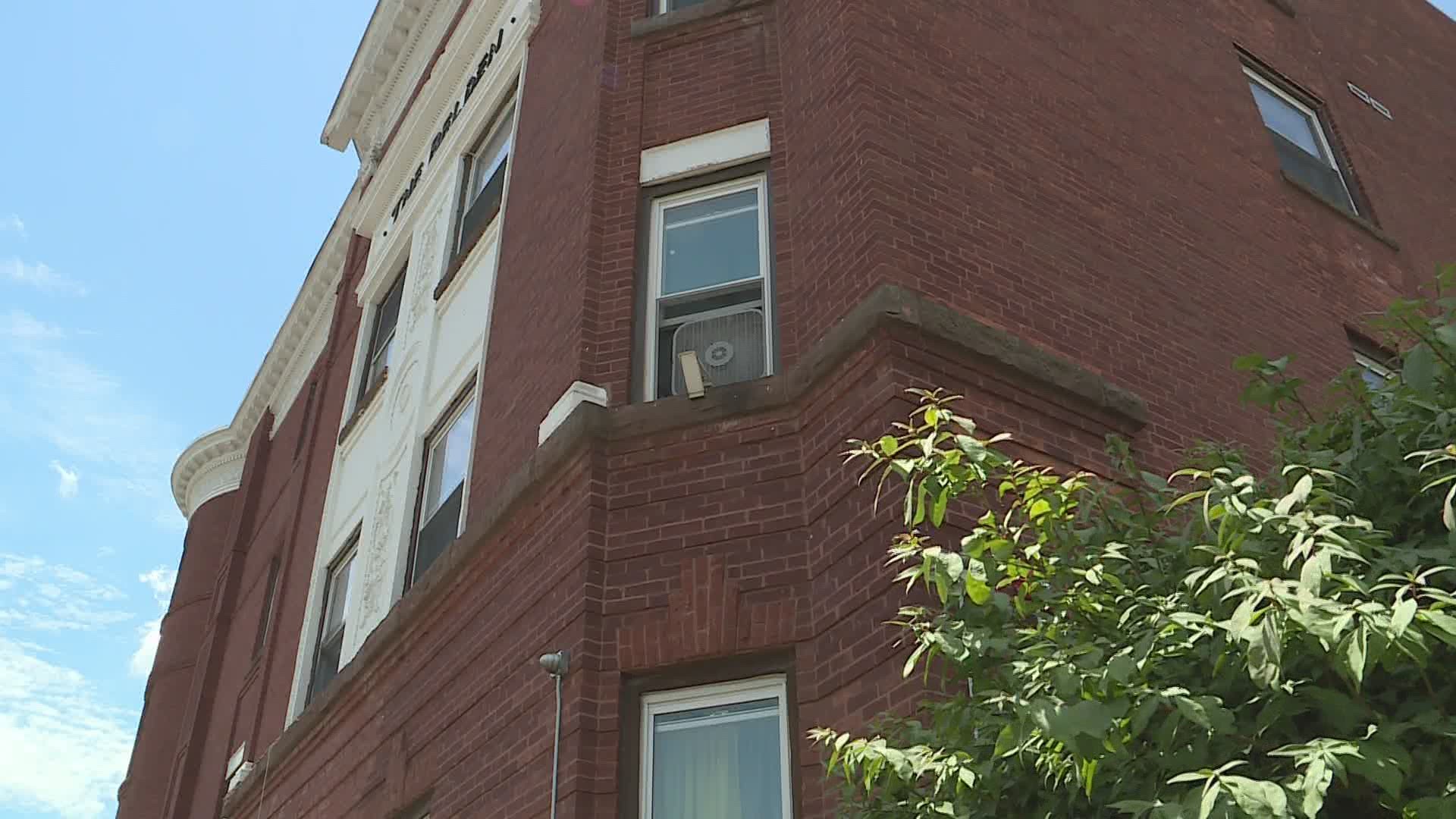 Housing advocates say the $10 million dollars set aside for a temporary rental assistance program does not go far enough in helping people who can't pay their rent due to COVID-19.

A rise in unemployment has led to a rise in renters who are no longer able to pay their rent, which means landlords are often not able to pay mortgages on their properties. Governor Lamont now wants landlords and tenants to work together to avoid the domino effect of what happens when a tenant can not pay their rent.

"Incent landlords; give them some money upfront to make it easier for their tenants to negotiate how they pay over the next period of time," says Governor Lamont on the state's plans to prevent evictions.

With a moratorium on evictions through August, tenants who were laid off from their jobs due to the pandemic are feeling temporary relief. But with the clock ticking and the pockets of landlords wearing thin, tensions between tenants, landlords, and the state are rising.

"The policies in place right now have put that burden squarely on landlords," says Casey Edwards, a landlord whose family owns 55 rental units in Connecticut and Massachusetts. "Our feelings, personally, are that if the state wants to continue to give away free housing on the landlord’s dime, they should compensate the landlords." 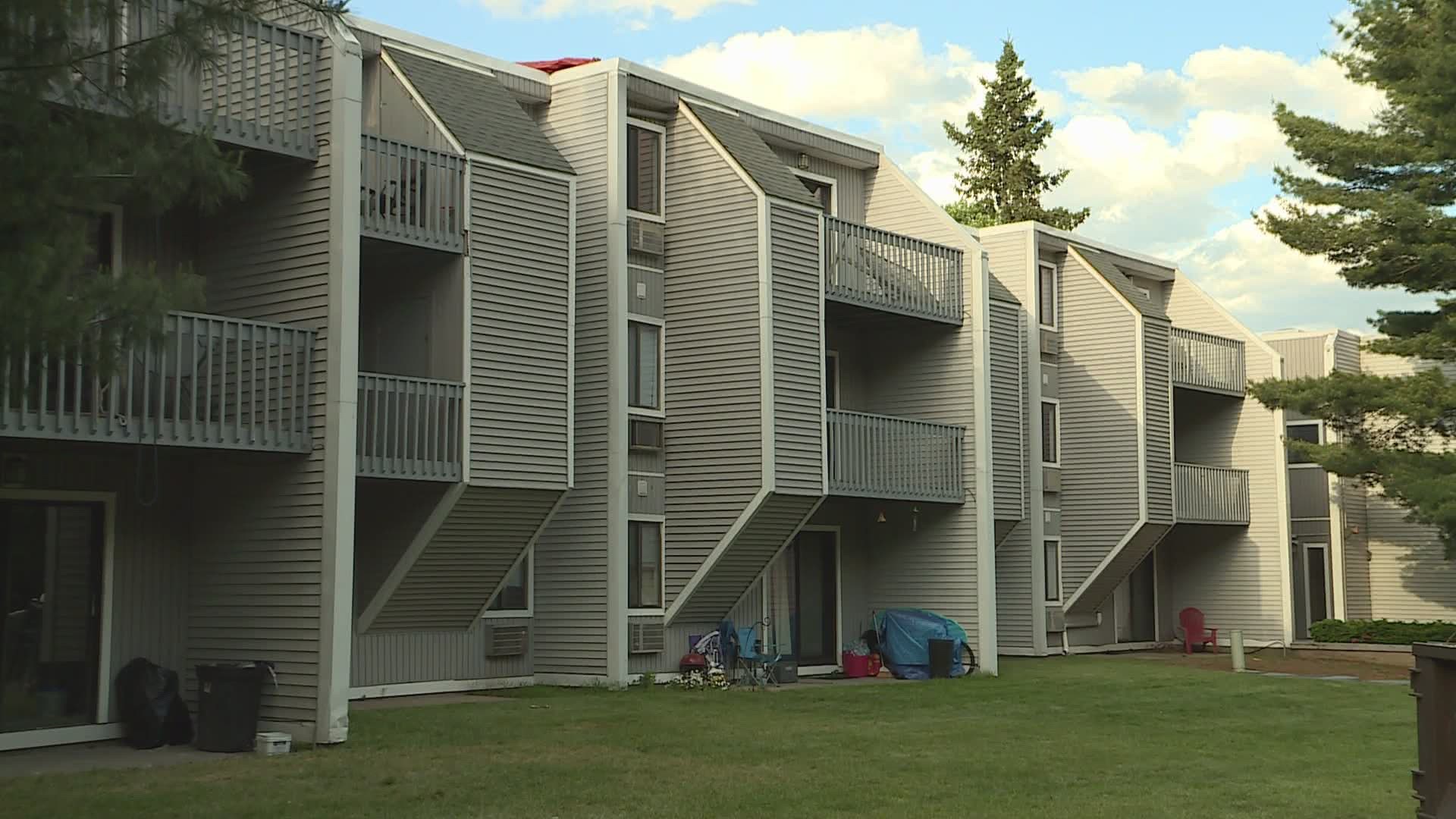 Ten of Edwards's tenants have been unable to pay their rent in full since the pandemic began.

Kerry Lacafta has rented her apartment from Edwards for the past six years.

"I’m already behind with my rent," says Lacafta. "I’ve been trying to pay what I possibly can pay, but I’m behind back to June. So, I owe June, July, August is right around the corner and there’s other bills to pay. You have to keep your lights on. You need medicine. You need to eat. How do you make it all happen?

Lacafta was laid off in June from her ticket sales job.

"If I can’t pay my rent eventually something is going to happen. Business is business. [Landlords] need their money," she says.

The Fair Housing Center estimates Connecticut will need between $100 and $150 million dollars to be able to assist everyone who could end up homeless.

"I think unless the state takes more aggressive action almost immediately that there will be a lot of homelessness," says Erin Kemple, the executive director of the Connecticut Fair Housing Center. "As a result of that, I think we’re going to see an increase in the number of tenants who will be testing positive for COVID."

The $10 million dollars set aside for the program opened July 15. The first two weeks are reserved for people who have children and were denied unemployment benefits. The second two weeks are for people who get unemployment benefits, but not enough to pay rent. The rest of the money will go to everyone else who cannot afford their rent due to the pandemic.

"The state has said that approximately between 30 and 50 thousand people have been denied unemployment programs," says Kemple. "If only 30 thousand of those people apply for this program, it gives people about $400, which is not a lot of money to pay some of the really high rents in Connecticut."

To qualify for the program, a tenant has to be current on their rent, but knows they cannot pay in the future or a tenant has to have an agreement with their landlord saying they will pay all of their past-due rent.

Tenants could be eligible for up to $1,000 a month for 4 months, depending on their income.

"So, some people may get through to the end of all this and be told that they are only eligible for payment for four months and when August or September comes they’re on their own and they have to figure out how to pay rent even if they have not gotten unemployment or gone back to work," says Kemple.

The Fair Housing Center says there is not a lot of incentive for landlords to participate because there is no guarantee that a tenant making an agreement to pay is going to be able to continue in the future.

There is a moratorium on evictions through August 22.