A concern shared by thousands of families throughout the state. 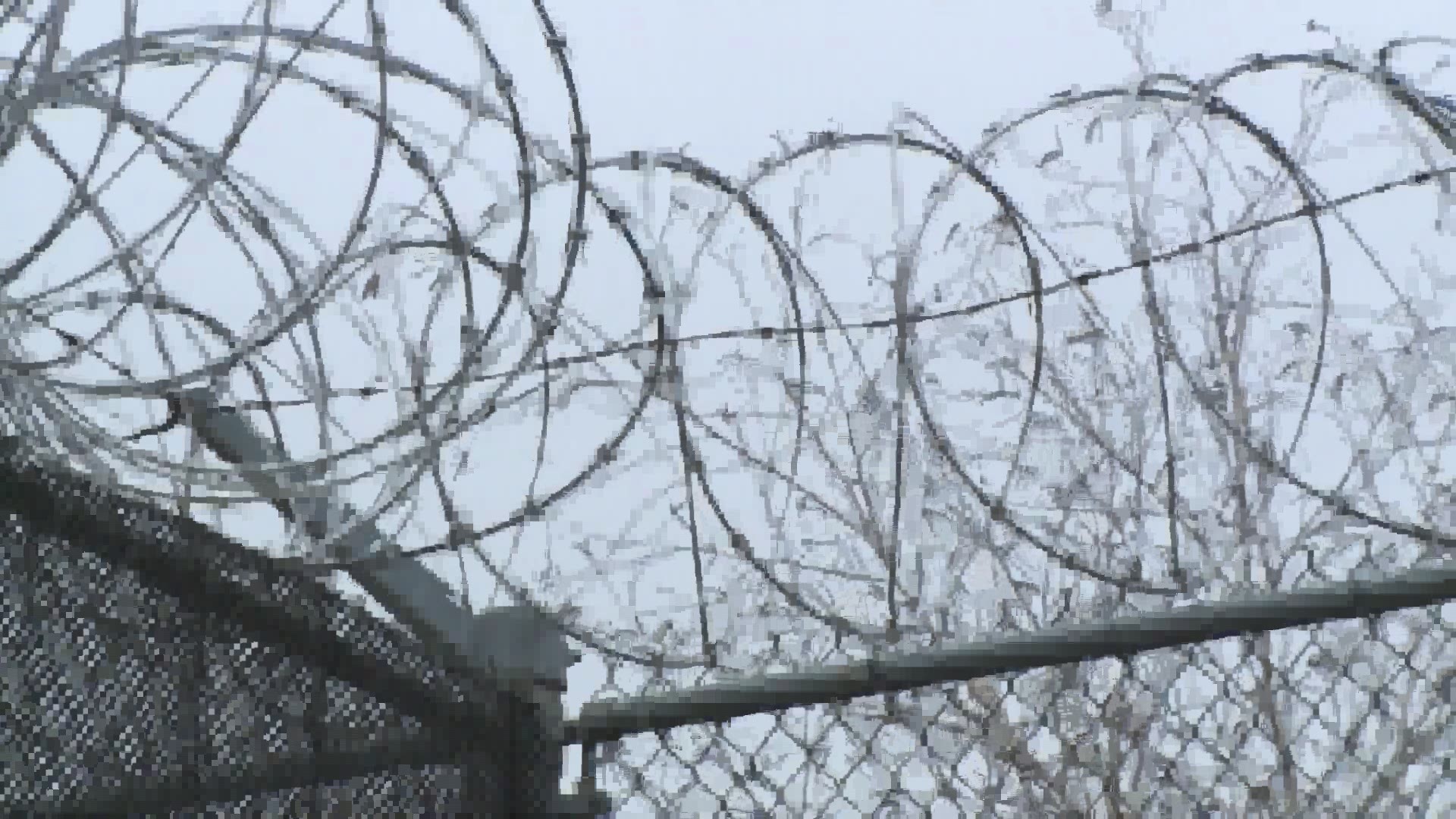 NEW HAVEN, Conn. — Five inmates have tested positive for COVID-19. That brings the total for both offenders and correctional officers in Connecticut prisons to ten.

Families of people incarcerated say their loved ones don’t feel safe and fear for a rapid spread through the prison system.

"He’s really concerned that he’s not going to make it out of there and he’s like I want to be able to see my kids," said Danielle Verderame.

A concern shared by thousands of families throughout the state.

"If one person gets it, it’s stagnant air," said Verderame. "It’s just going to go through the whole jail."

The State Department of Correction has confirmed seven inmates and three officers have tested Positive for COVID-19. They say the incarcerated individuals have been isolated from the rest of the population and are receiving medical care. Other inmates have told family members that they don’t feel safe inside.

"CO’s are serving the inmates their food. They are not protecting themselves. They are not wearing protective equipment," said Christiana Flores.

Christiana Flores’ husband is being held in a dorm-like setting at New Haven Correctional Center. Bunkbeds are set up two feet apart and could hold over 100 people at a time. She says the aren’t being given the proper tools to sanitize themselves and keep a safe distance from others.

"There are no windows and there’s no ventilation. These conditions are absolutely lethal," said Geannia Fu of CT Bail Fund.

Members from CT Bail Fund and the ACLU have been asking for a set plan from lawmakers to keep inmates and correctional officers safe. They are asking for people who are in pre-trial being held on bond and those near release to be allowed out.

"Those people should be released as soon as possible to either facilities that they can be transferred to like a halfway house or to their families," said David McGuire of the ACLU. "We want folks to have a safety net. We don’t want them to go from the DOC to homelessness."

Over the last month the DOC has released 569 people who were eligible to go back into the community. They say they are working to release more eligible offenders with a solid home plan. They are prioritizing those who are considered high-risk if exposed to COVID-19.

“This is one giant balancing act and our current practice is moving the needle in the right direction," said DOC Commissioner Rollin Cook in a statement. "I am committed to our mission of public safety and I will also continue to safely transition offenders home.”

"I’m not asking them to just go and release everybody to the public but give them what they need if you’re not going to release them," said Flores. "This is not fair."

The DOC says they are disinfecting, doing wellness checks and isolating new intakes. The families of those inside say they don’t see that being done. They want to see proper sanitation and protection before the virus takes over the correctional system potentially costing lives.