Countermeasures Task Force saying their antiviral “is not highly relevant to the immediate needs of the USG COVID-19 response.” 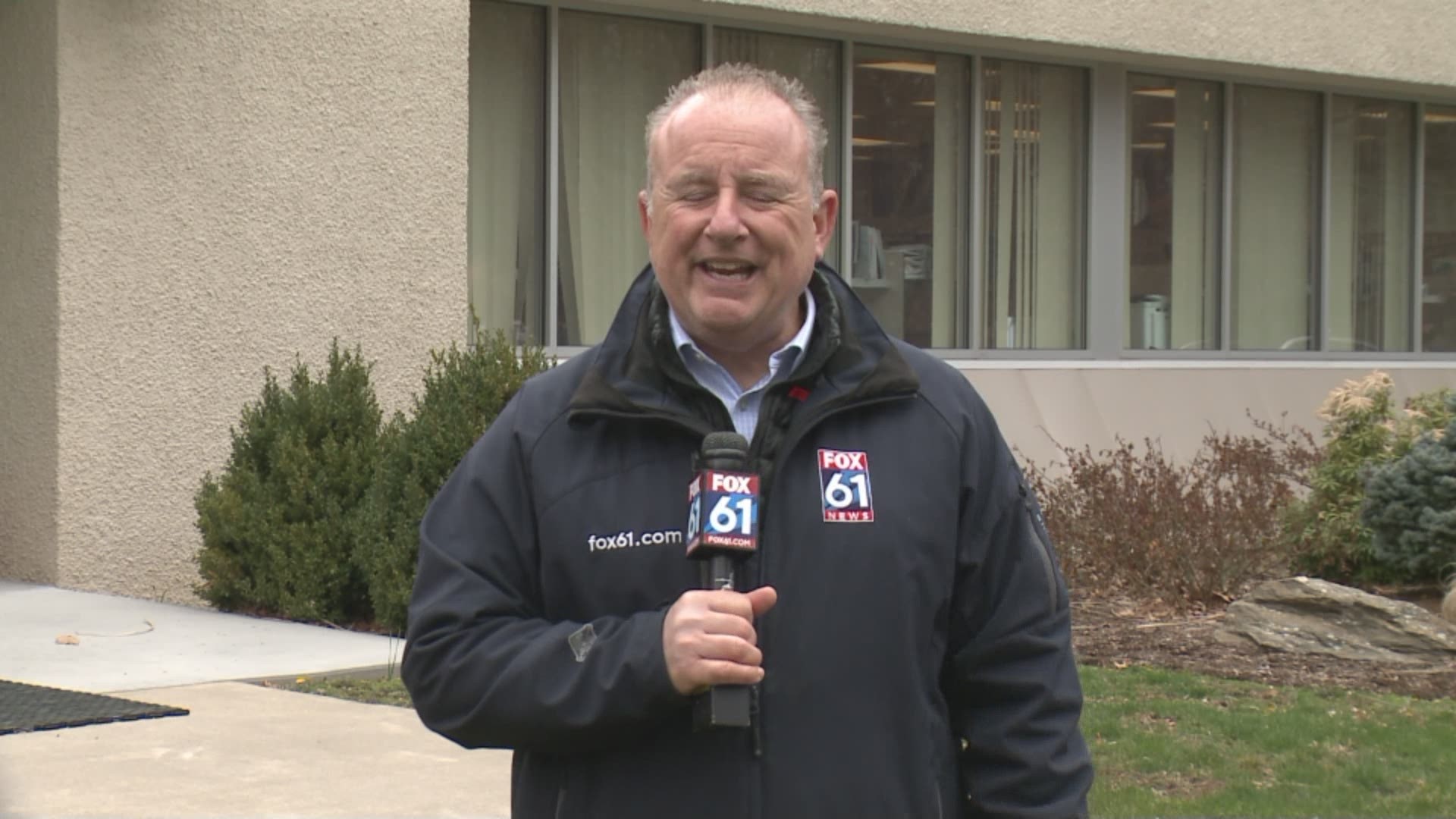 SHELTON, Conn. — With no vaccine to combat this coronavirus yet, a Shelton company is confident they have developed a drug worthy of joining the fight. However, they might not have an opportunity to bring it to market.

Nano Viricides, Inc. is creating an antiviral therapeutic that they say could go to human trials In six to eight weeks with what they call a Venus fly trap for viruses.

“Our material, the virus is attracted to it and once it binds it actually literally spills onto the virus and closes onto it,” says Anil Diwan, Pres. & Chairman of Nano Viricides.

In other words, the virus thinks it’s binding to a human cell and then it’s killed by the chemicals..

“We are verifying that data,” Diwan said. “Once that happens, we need a lot of support from the government agencies, regulatory agencies, to take it to the patient and make a difference.”

But, on Friday, the company received an email from the COVID-19 Medical

Countermeasures Task Force saying their antiviral “is not highly relevant to the immediate needs of the USG COVID-19 response.”

So, the company reached out to U.S. Sen. Richard Blumenthal (D-Connecticut).

“Going forward I want the federal agencies to examine quickly and fairly all of the potential for this antiviral drug,” Blumenthal said after touring the business Tuesday.

To that end, Blumenthal says he will reach out to all relevant government agencies, including the National Institutes of Health, in hopes they reconsider their position.

“There is ample money to fund this kind of effort,” said Blumenthal.

The company says their drug would be a complementary antiviral therapeutic, working in concert with other medications, perhaps even including Hydroxychloroquine and Zithromax.

“For one batch, I would assume that we would be able to get it to about 1,000 patients treatment,” Diwan said.

The company is already conducting safety tests on animals.