The half-hour halt also affected Philadelphia's airport, after the diagnosis for the FAA trainee who was at a facility handling high-altitude, cross-country flights. 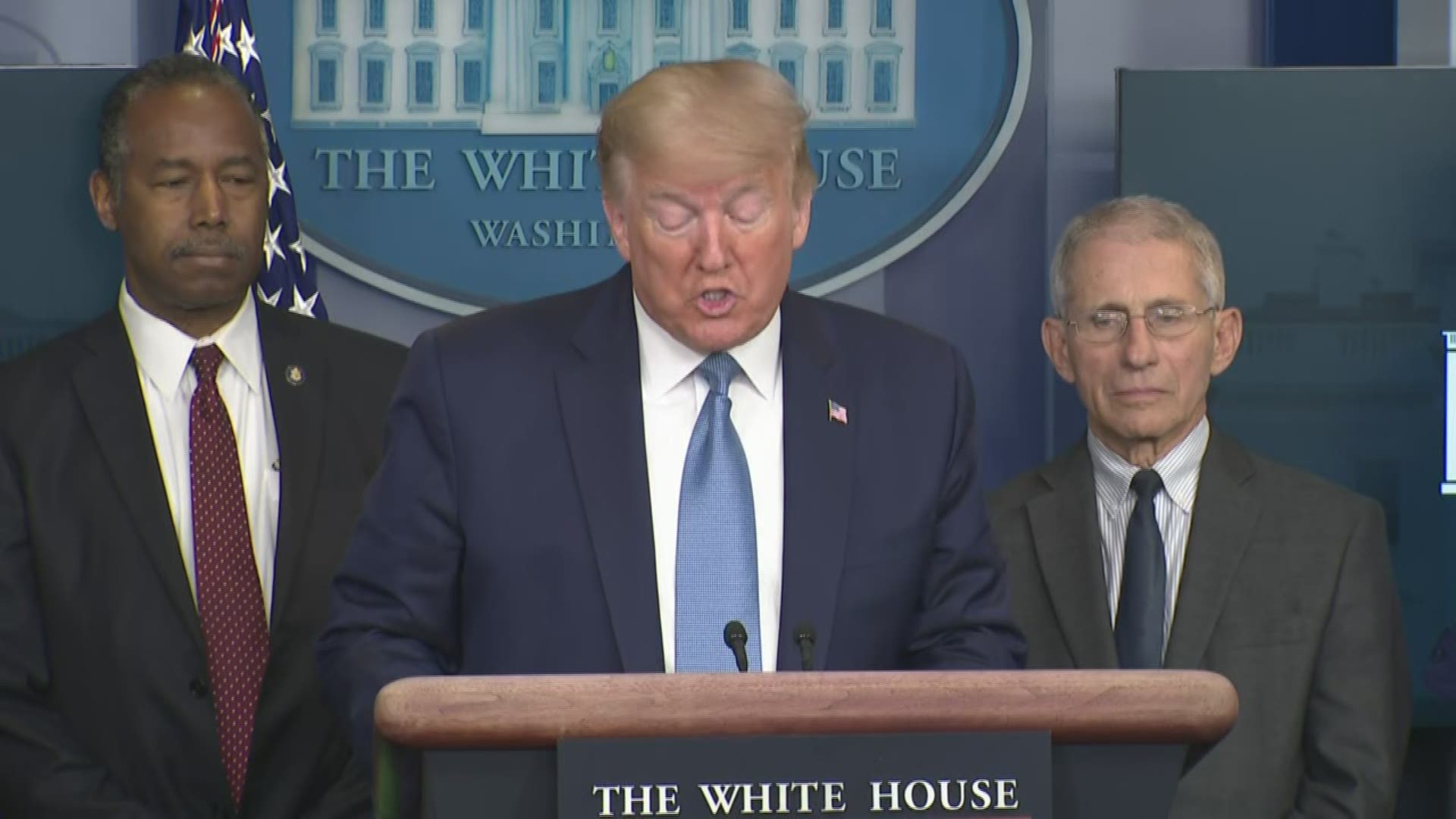 The FAA briefly suspended flights to airports in the New York area on Saturday after a trainee at a regional air-traffic control hub on Long Island tested positive for the disease.

In an alert posted online, the FAA advised air traffic controllers to "stop all departures" to John F. Kennedy, LaGuardia, Newark and other airports in the region because of staffing issues at the Ronkonkoma facility, which the agency says primarily handles high-altitude, cross-country flights.

The halt, which also affected Philadelphia's airport, was lifted after about 30 minutes. Controllers were initially warned it could last several hours.

In a statement, the FAA said the Ronkonkoma facility remains open. The agency said the trainee was last there on Tuesday and that is it working to figure out what other workers he may have interacted with.

Air traffic controllers at Kennedy operated from an alternate location on airport property this week after a technician assigned to the airport's control tower tested positive for COVID-19.

The FAA said that the technician hadn't been to work since March 11 and that controllers returned to the tower after precautionary cleaning.

Aviation journalist Jon Ostrower had reported that Saturday afternoon, only White Plains Airport was ground stopped after the FAA lifted the brief virus-related suspension of flights.