The lawsuit was filed on their behalf by the ACLU and the Connecticut Criminal Defense Lawyers Association. 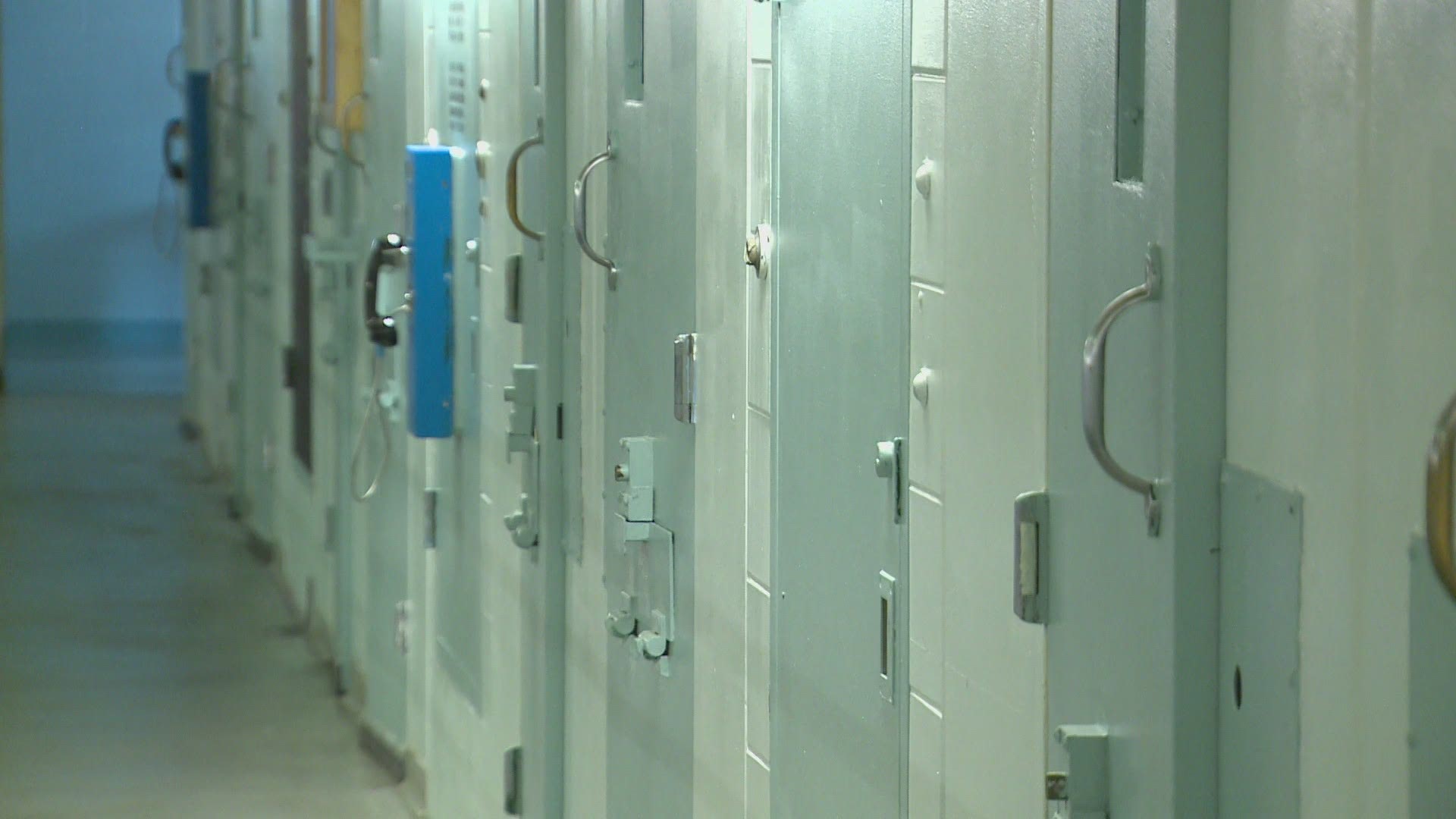 CONNECTICUT, USA — An emergency lawsuit has been filed on behalf of four men incarcerated seeking better protection from the COVID-19 virus. The lawsuit was filed on their behalf by the ACLU and the Connecticut Criminal Defense Lawyers Association. This lawsuit is asking the court to take immediate oversight to make sure proper safety precautions are being met.

"If one person gets it, it’s stagnant air. It’s just going to go through the whole jail," said Danielle Verderame.

A fear being felt. The Department of Correction now says 19 staff members and 11 incarcerated individuals have tested positive for COVID-19. That’s three times more than just two days ago.

"This is a situation that requires an extraordinary amount of response," said ACLU Legal Director Dan Barrett. "The Department of Corrections at the moment appears to be treating it as if it's the flu but it has much more serious potential for the people inside."

The ACLU and the Connecticut Criminal Defense Lawyers Association have filed a lawsuit on behalf of four men concerned for their safety inside. The plaintiffs are described as high-risk for the virus, close to their release date or being held on a low bond.

"It’s very tough if you’re on the inside to file a lawsuit," said Barrett. "It’s dangerous, you face retribution but they’ve done that because this is such a dangerous time and are worried about themselves."

The lawsuit details the responsibility that Governor Ned Lamont and Department of Correction Commissioner Rollin Cook have in fulfilling constitutional duties to protect those in their custody. They are asking for the court to oversee a plan to provide better hygiene, sanitation, treatment, and social distancing. They are also asking to release those who are in pre-trial held on bond or nearing their release date.

RELATED: Federal inmates to be locked in cells for 14 days amid coronavirus

In March, the DOC released 569 individuals. Governor Lamont says he wants to prioritize those considered to be high-risk for the virus.

"Anybody that doesn’t have to be in prison is not being sent to prison. Anybody who is non-violent or is ready to be released or soon to be released is out. We are opening up more capacity," said Governor Lamont.

The lawsuit notes Rikers Island in New York which went from one case to 231 in two weeks with an infection rate surpassing some countries in the world. The ACLU says limiting the spread inside will benefit the general public.

"If12,000 people on the inside get the COVID virus that's a lot of ventilators and hospital beds that will be necessary. There's a lot of suffering that could be alleviated if the Department of Correction took the sort of protections that are being taken in all other realms," said Barrett.

The ACLU says they want Governor Lamont and the Commissioner to take this action seriously.  Unions representing correctional officers are also demanding “an immediate and dramatic ‘boost up’ in protective equipment, along with stronger protocols and policies, to better protect staff, inmates and the general public during the coronavirus pandemic.”