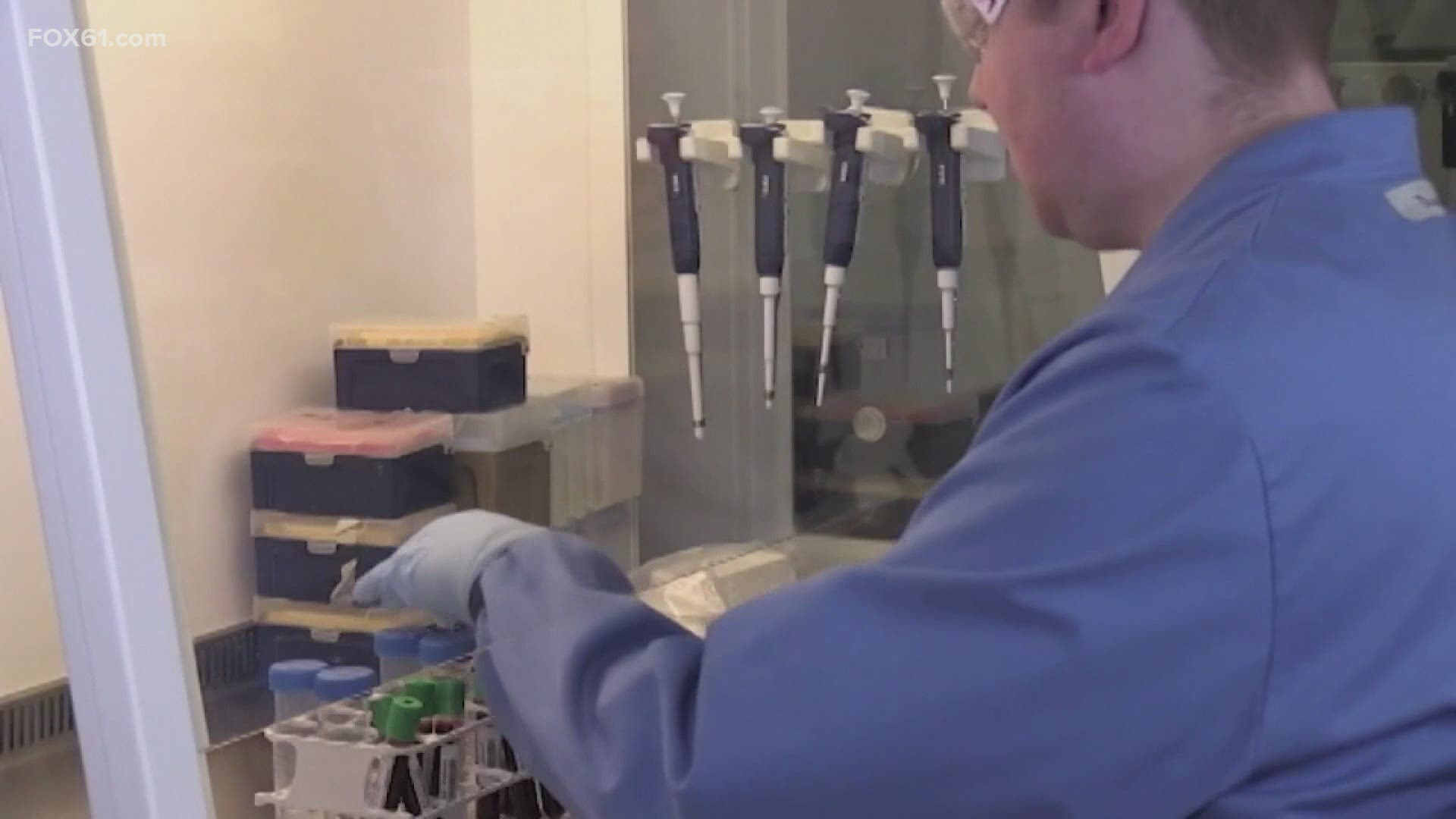 HARTFORD, Conn — Gov. Ned Lamont indicated Monday that he felt delaying high school football until the spring was the safest course of action.

Lamont spoke from the State Capitol.

He also said the state would allow cities and towns to fine places of business and individuals if they gathered in larger groups than allowed by executive order.

The fines would be $100 for violating the mask order; $500 for organizing events that exceed size limits (25 people inside and 100 people outside); $250 for attending an event that exceeds size limit.

The fines can be issued by law enforcement, local elected officials and local public health officials. They would go into effect later this week. 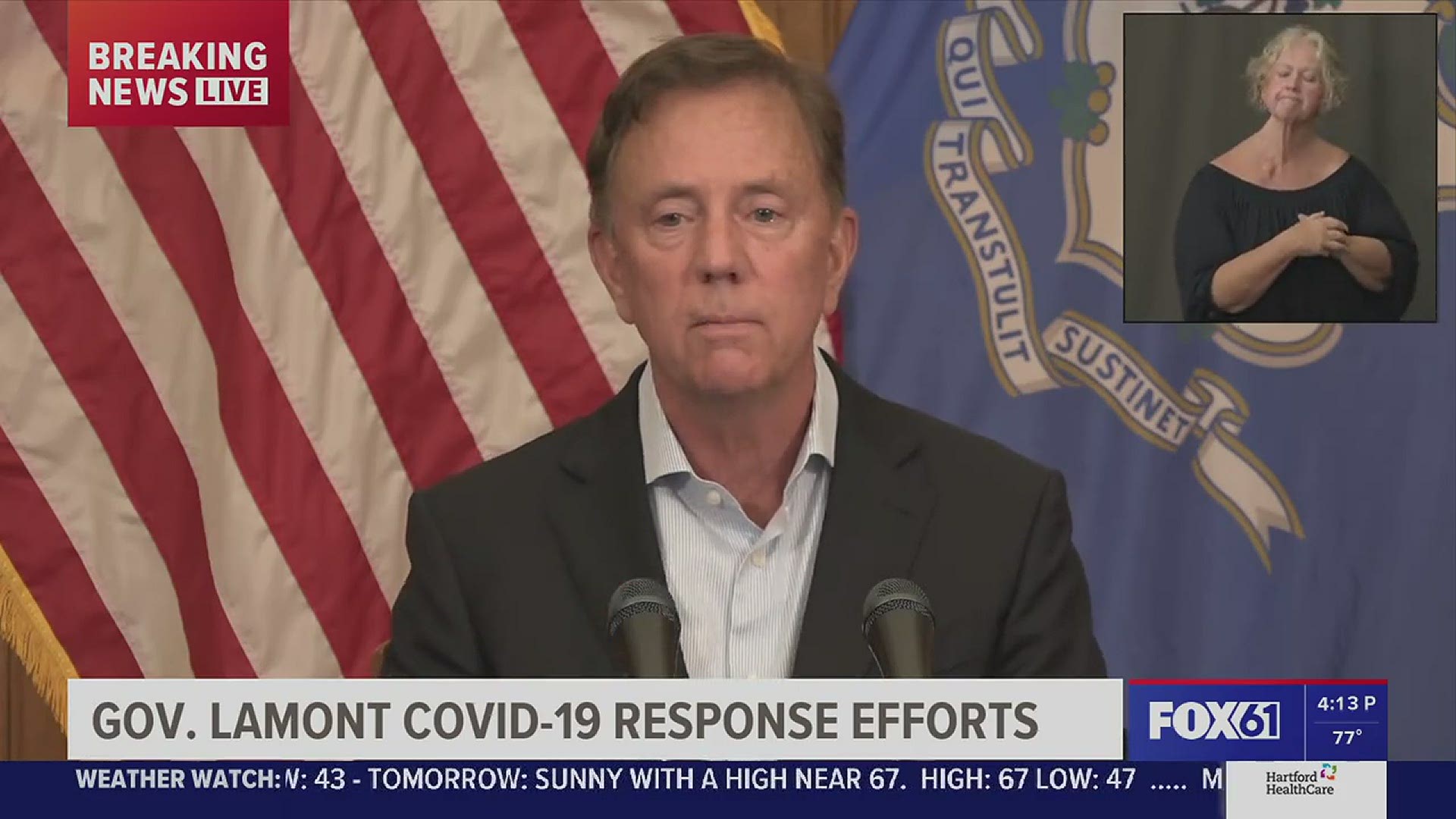 The governor said despite a recent small uptick in the state's overall positivity rate, he felt the state was "in a pretty good place."

He said the rates at schools and universities was lower than the general population. He felt that there was no need for state mandates about local school systems actions after a case of COVID-19 was reported and it was best to give the systems individual latitude to respond.

A number of schools across Connecticut have closed their buildings or sections of them as COVID-19 cases begin popping up among staff and students.

The Chase Elementary School in Waterbury remains open, but students in a specific classroom have been ordered into quarantine after a classmate tested positive. All of those schools have said they will conduct deep cleaning during the closures to help prevent the spread of the virus.

Lora Rae Anderson, the Spokesperson for COO Josh Geballe said the state has appointed a new temporary administrator to run the day-to-day and make all medical decisions at Three Rivers nursing home in Norwich. A news release is forthcoming. Three Rivers was the subject of a deficiency report and investigation after infection control failures resulted in an outbreak that resulted in the death of a resident. The outbreak also subsequently spread to staff at Backus hospital. The state found there was not proper cohorting, quarantining or use of PPE. A nurse who tested positive also came to work sick following a trip out of state.

The governor also said the state was simplifying the rules for people covered by the travel advisory. They could avoid the 14 day quarantine period if they had a negative COVID-19 test within 72 hours of travel.

Lamont also said he would prefer to see High school football be delayed until the spring in order to stay safe.

In a letter to the CIAC, the Department of Public Health said:

DPH continues to recommend substituting athletic or any other activities that could be considered “moderate risk” or “lower risk” in place of “higher risk” ones and/or postponing those activities to a later time when other public health strategies may be more available and better studied. However, we would encourage CIAC to continue to work with your existing Sports Medicine Committee, in consultation with NFHS, to determine whether CIAC’s proposed mitigation strategies meet the standards set forth by NFHS to consider a reduced risk categorization for football or any other “higher risk” sport, as categorized by NFHS. Having more complete information, as well as affirmation from the CIAC Sports Medicine Committee and NFHS of their confidence in your proposed strategies, will likely be of great assistance to the CIAC Board of Control, individual school districts, and participant families in their decision-making process as to whether they feel that they can safely and responsibly engage in football and indoor volleyball activities this Fall, as well as other “higher risk” or indoor “moderate risk” sports going forward. 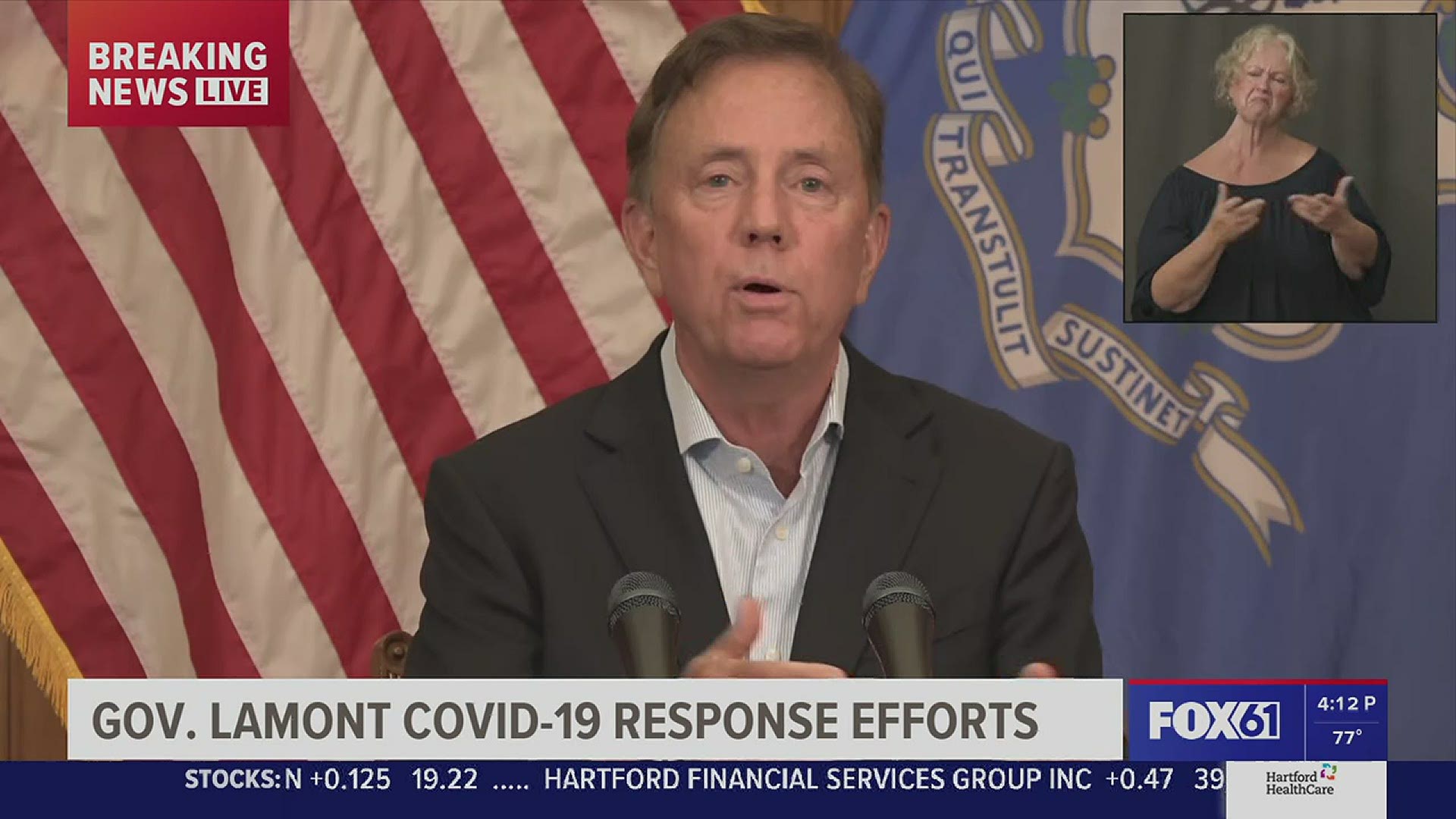