Gov. Lamont announces Connecticut schools will be closed through May 20

Speaking at a press briefing Thursday afternoon, Governor Ned Lamont and Education Commissioner Miguel Cardona explained the factors that went into the decision. 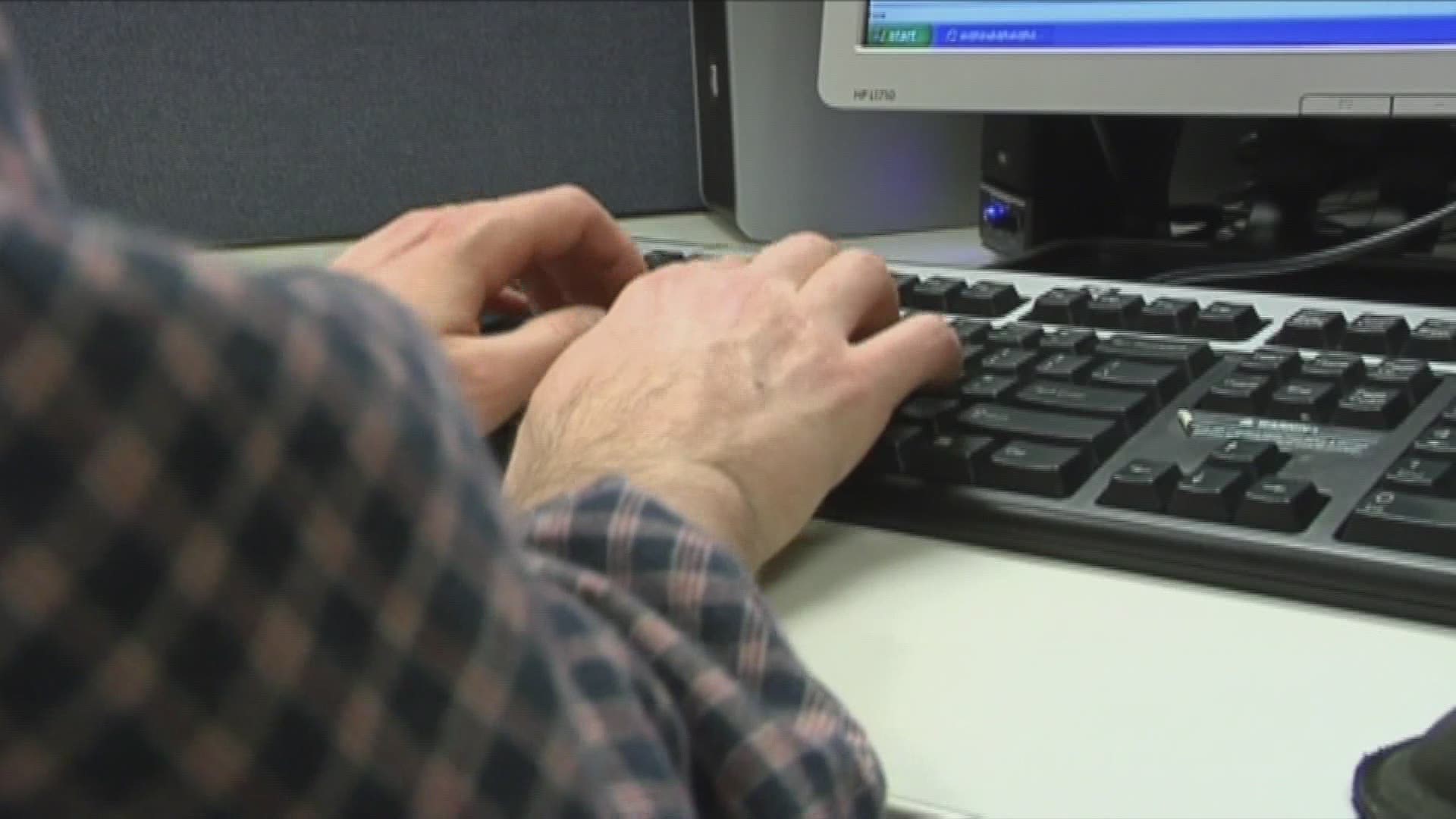 Connecticut officials said the decision to close schools in the state until at least May 20th was not one that was made lightly.

Speaking at a press briefing Thursday afternoon, Governor Ned Lamont and Education Commissioner Miguel Cardona explained the factors that went into the decision.

“This decision has not been made lightly and it helps protect the valuable lives of not only our students, but our dedicated staff, and the hero health care workers that are working really hard to try to keep us healthy,” said Commissioner Cardona. “If students are sent to school prematurely, we could be sending them into harm's way.”

Commissioner Cardona did announce students in the class of 2020 would have graduated.

“You deserve it, you worked hard for it, and you will get it,” Commissioner Cardona said. “The governor and I, along with our dedicated educators, are committed to this.”

Commissioner Cardona said all high school superintendents and principals are already planning what it might look like if classes are canceled through the end of the year.

“I heard from high schoolers last week. I know how important this is to you.  The exemplary dedication from Connecticut educators will continue, and students you will get your moment.  If necessary, it will be postponed until it is safe, but you deserve your moment for your years of hard work,” Commissioner Cardona said.

Commissioner Cardona then went on to acknowledge the work done by district staff.

“What you’ve done in the last month has never been done before and has by far exceeded our expectations. You demonstrated to the world why you got into this profession,” said Commissioner Cardona.

Governor Lamont said he believes the most important trend to follow is the number of people hospitalized.

“The rate of increase in hospitalizations is not going up,” Governor Lamont said. “In fact, it may be going down a little bit, and what that says about the fact that we may be reaching a peak.”

The governor also broke down numbers on PPE, where it is coming from and the cost.  So far, 18.8 million units have been ordered and acquired.  That figure includes 5.3 million N95 respirators, 2.3 million other respirators, and 3 million surgical masks.

When asked about the cost of those PPE supplies, Chief Operating Office Josh Geballe gave a price tag of nearly $50 million but said 75% of that is reimbursable by the federal government.