"I think they were thinking out loud," says Gov. Lamont after President floats idea of 'enforceable' quarantine for NY, NJ, parts of CT 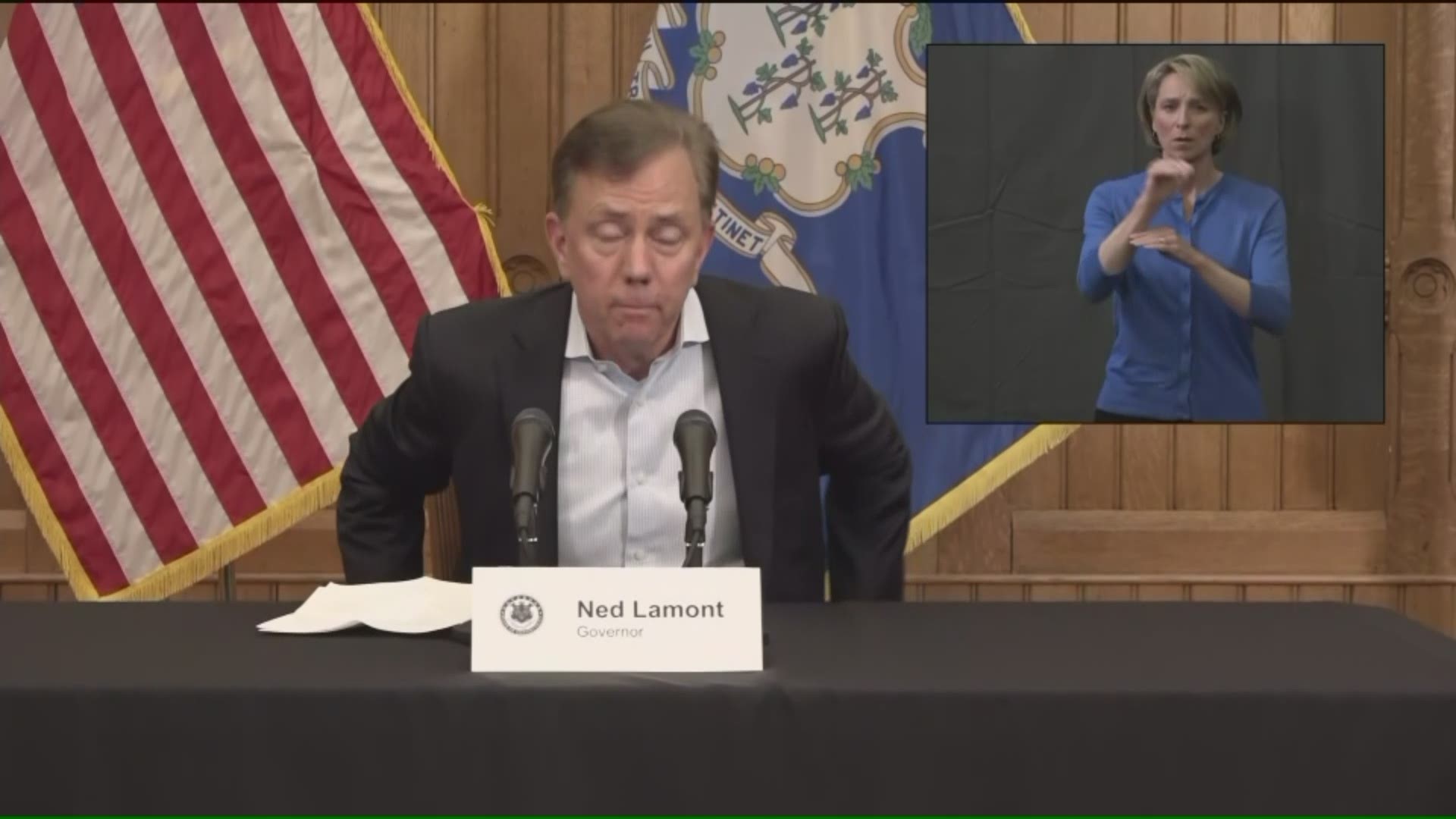 HARTFORD, Conn. — President Trump has backed off the idea of a "quarantine" for New York, New Jersey, and parts of Connecticut.

Just before 8:30 p.m., Trump tweeted that the White House Coronavirus Task Force had recommended that the CDC issue a travel advisory instead.

"I think they were thinking out loud," Gov. Lamont said during the briefing.

The Governor released the following statement:

“Regarding the President’s consideration of a quarantine of New York, as well as parts of Connecticut and New Jersey, our state has already called on residents to stay at home. Further, if interstate travel is absolutely necessary, our state has directed travelers to self-quarantine to prevent against further transmission of the virus. I have been in close communication with Governor Cuomo and Governor Murphy, and I look forward to speaking to the President directly about his comments and any further enforcement actions, because confusion leads to panic.”

States are imposing new restrictions on travelers from New York and the most dramatic steps taken to date come from Rhode Island, where state police are pulling over drivers with New York plates to collect their contact information and the National Guard is enforcing the order at bus stations, train stations and airports. 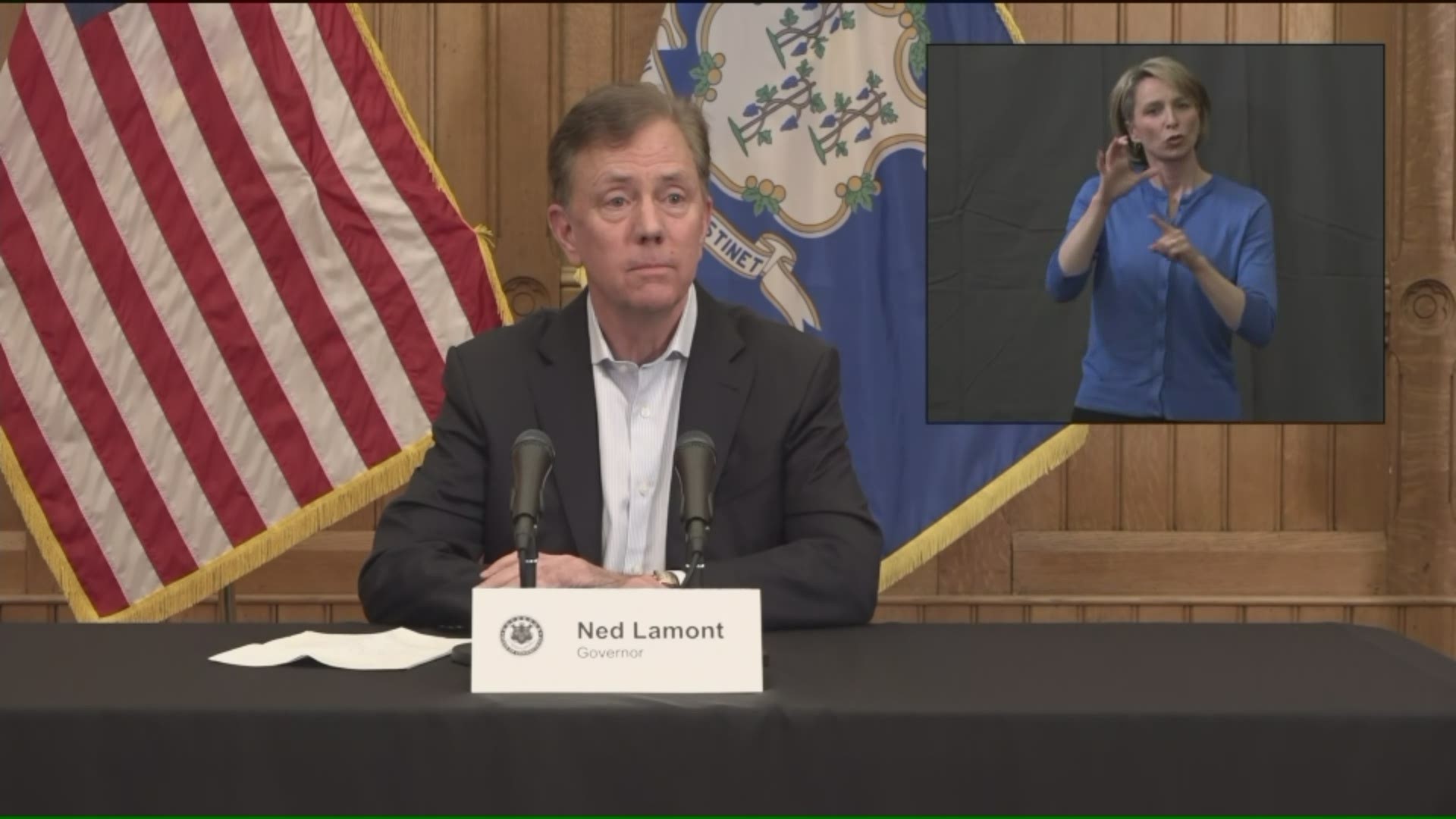 Gov. Lamont also urged young people and others going to gatherings of more than five that they should stay separated and take social distancing seriously 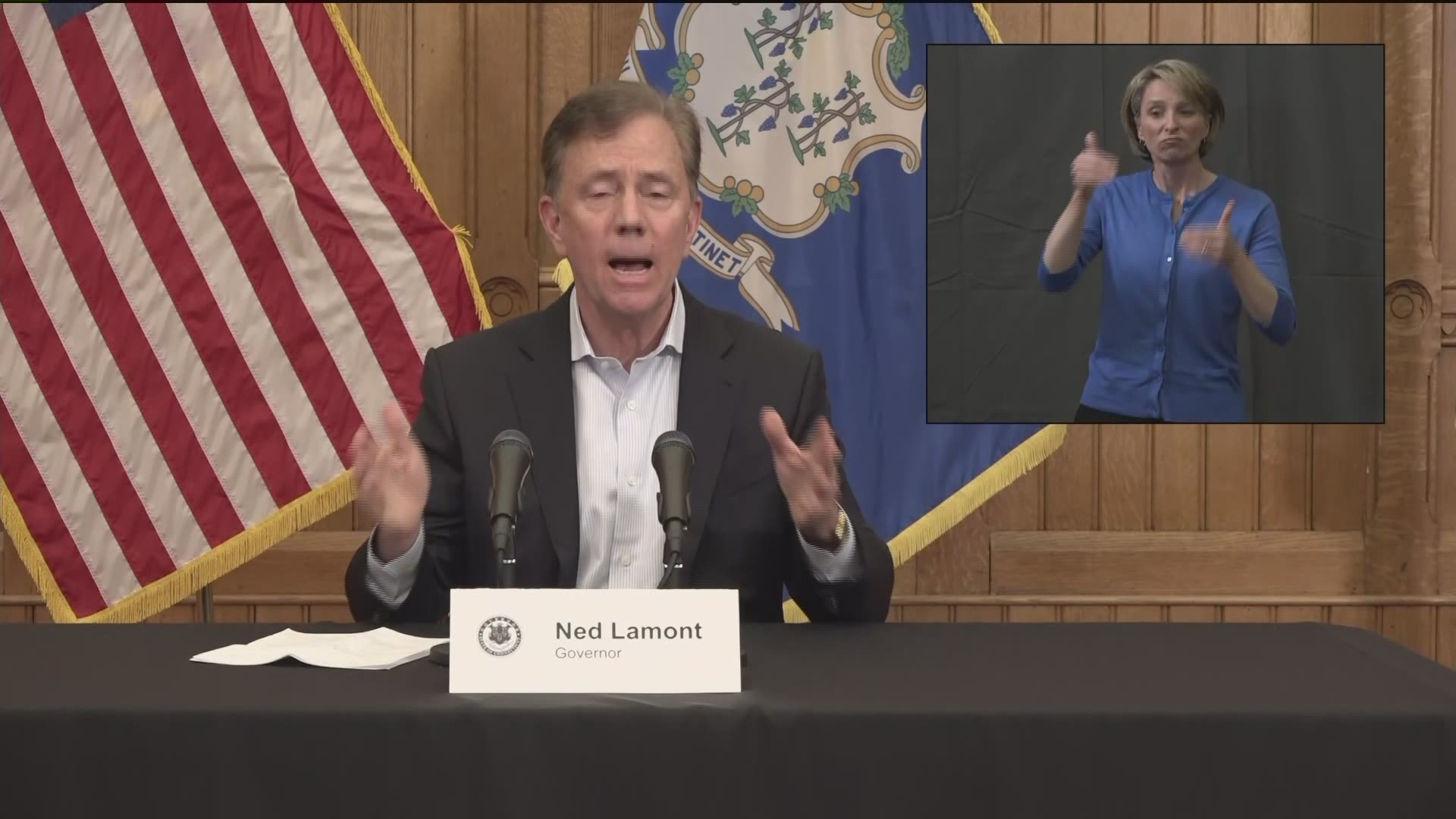 U.S. Senator Blumenthal took to Twitter Saturday saying the specifics and impact of the new directive by tweet are unclear & uncertain.

According to Blumenthal, the effect may be more confusion than confidence.

"I'd rather not do it, but we may need it," the President said after indicating that New York was a hotspot for COVID-19.

Governor Lamont reported a total of 33 deaths during Saturday's news briefing and the total number of Connecticut residents testing positive stands at 1,524 as of Saturday. 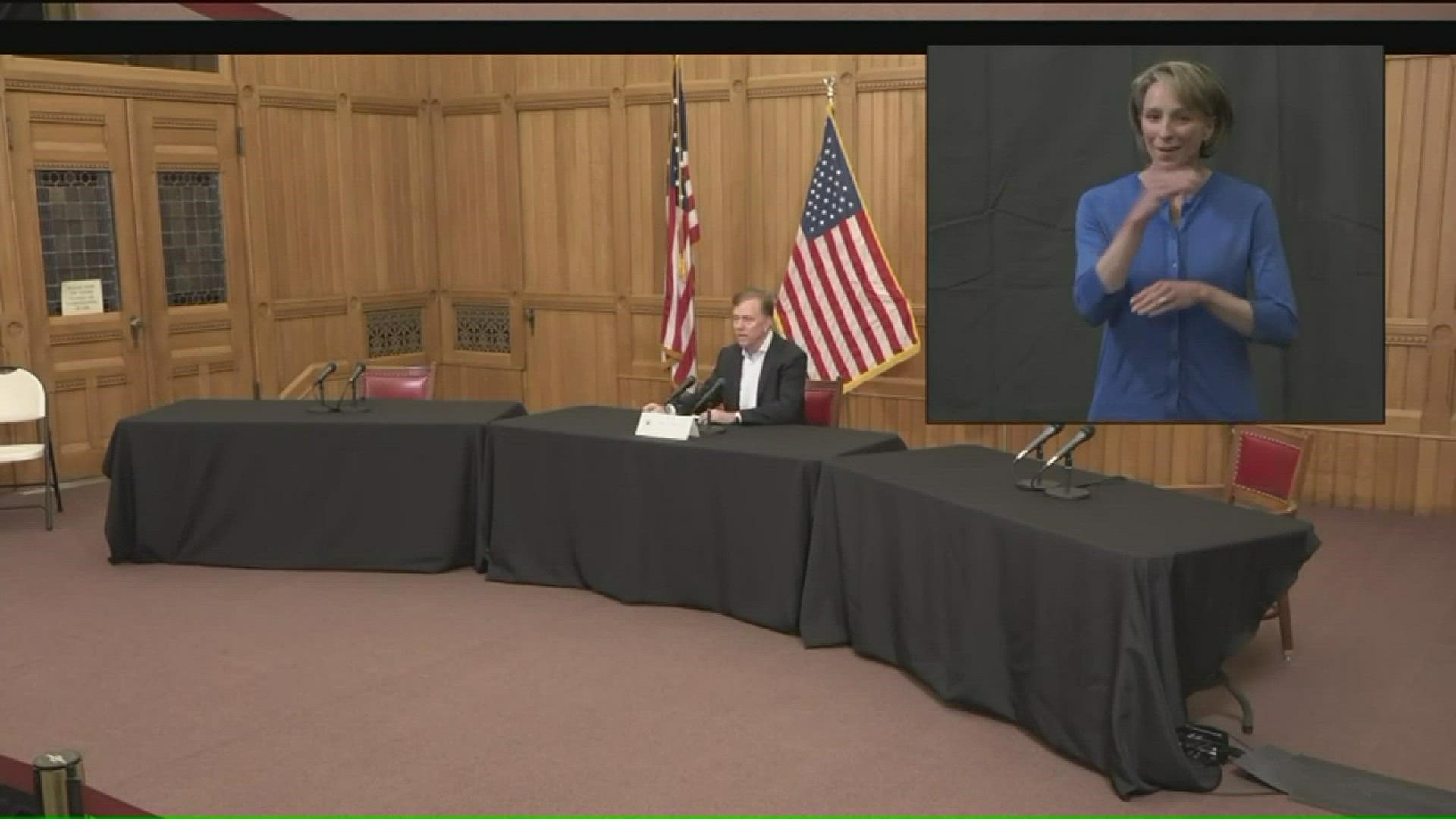