The 4 p.m. press conference was held at the State Capitol and the governor will be joined by banking and credit union officials. 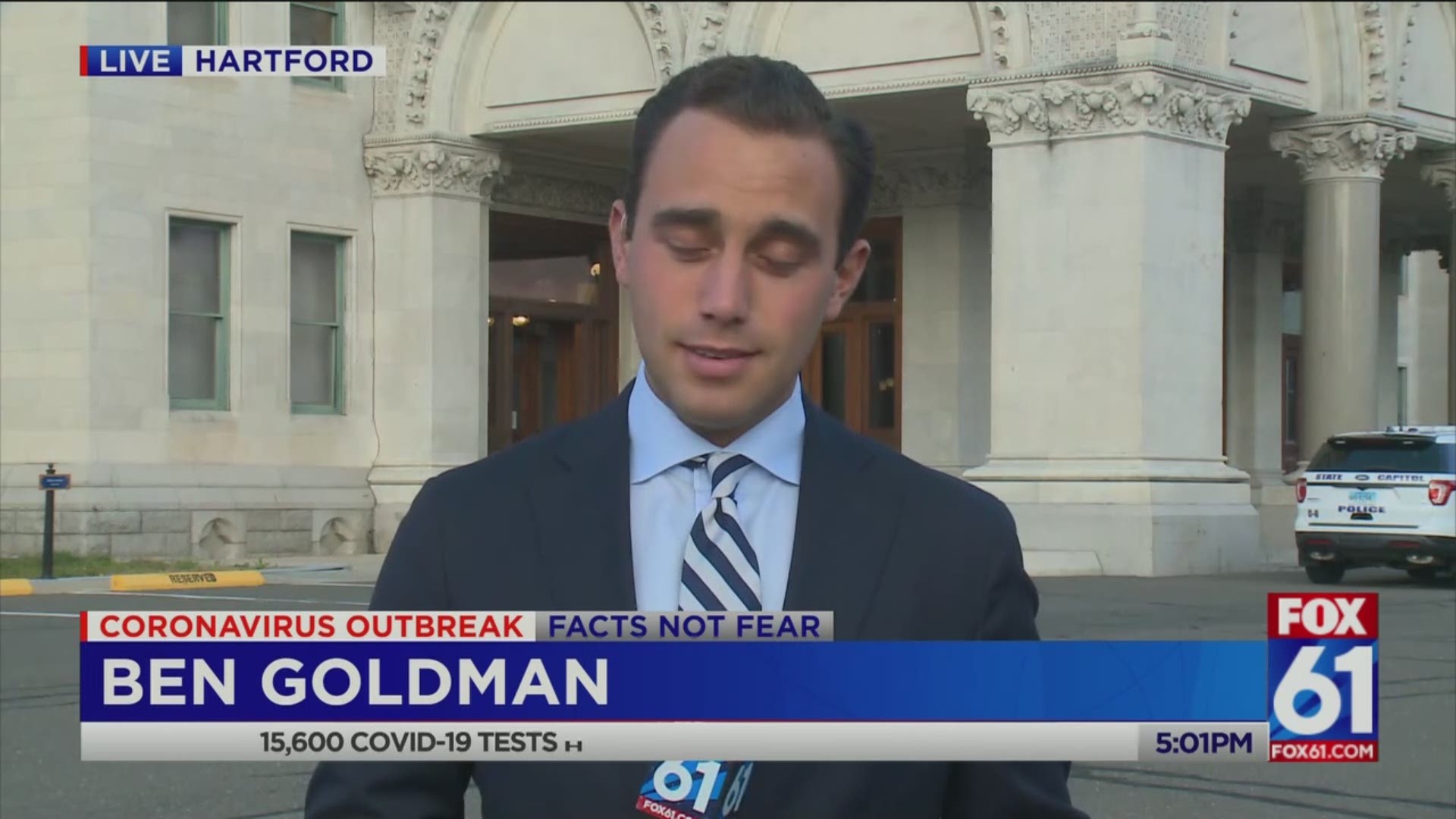 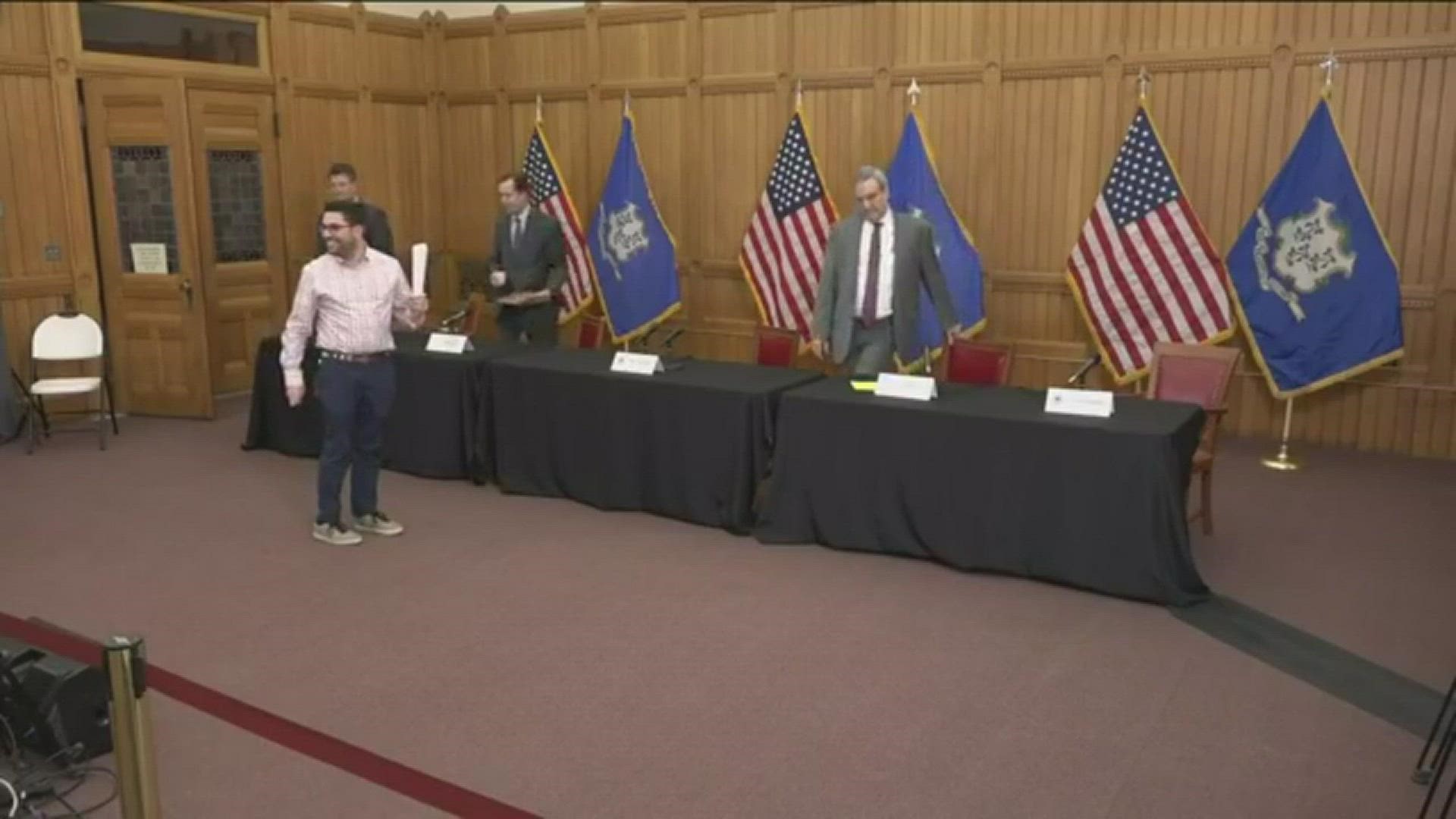 FOX61’s Ben Goldman addressed again Tuesday the issue of health insurance and extensions of coverage. The governor said, “thank you for pressing that. You’re the guy that carried that water.” 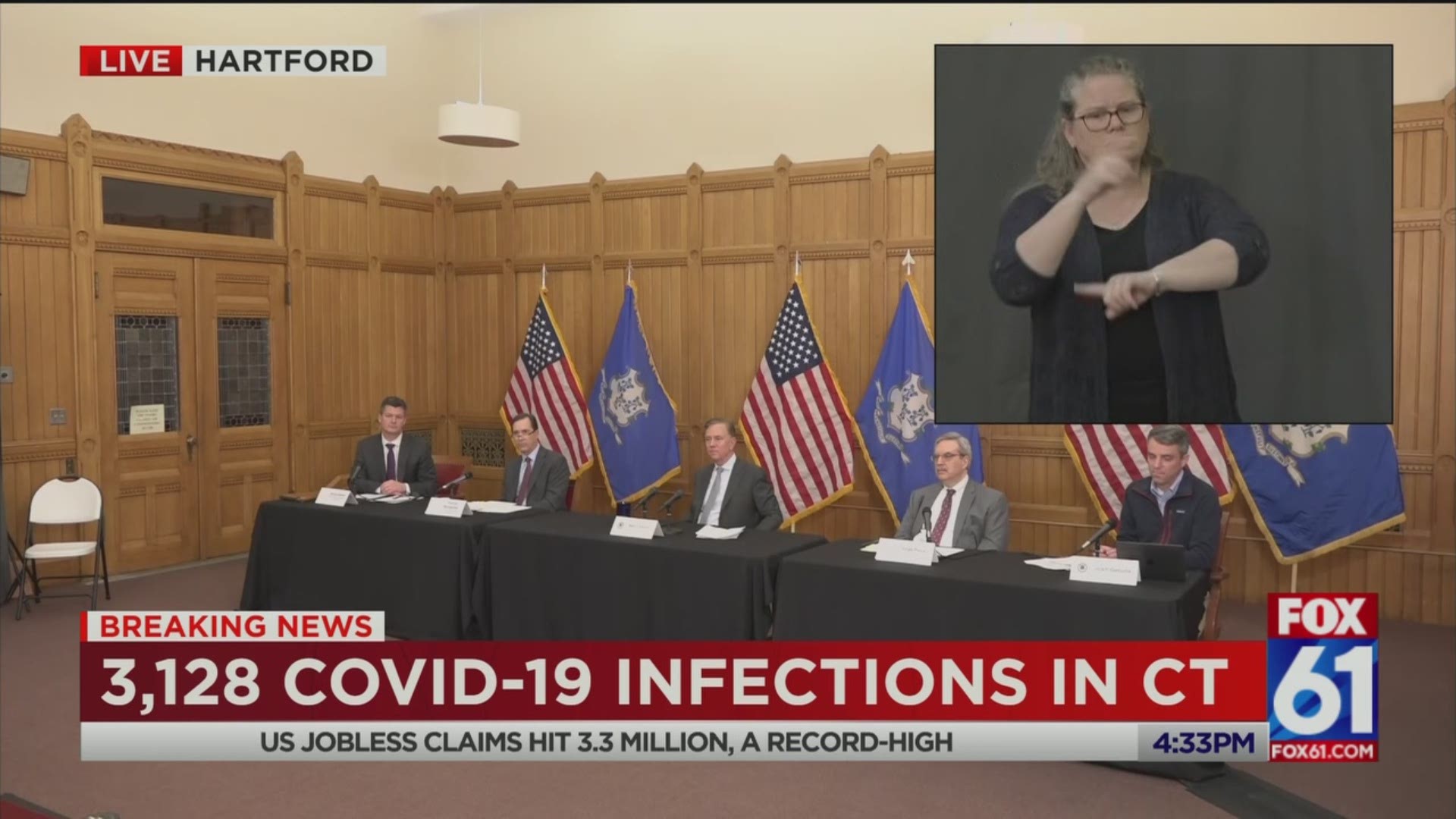 Goldman also asked about local nursing homes and the impact they are seeing. 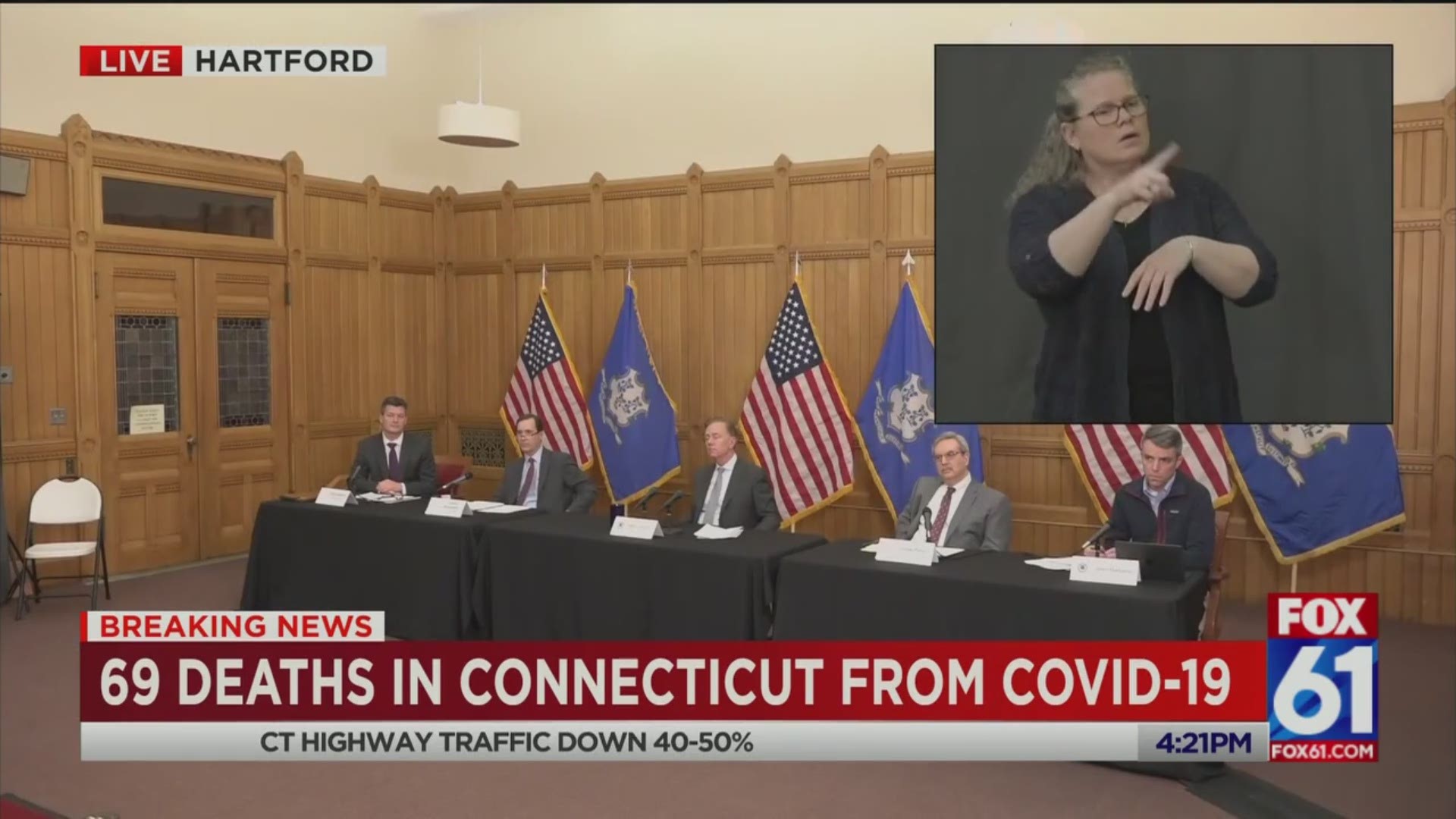 The topic of unemployment claims was also front and center during Gov. Lamont's briefing: 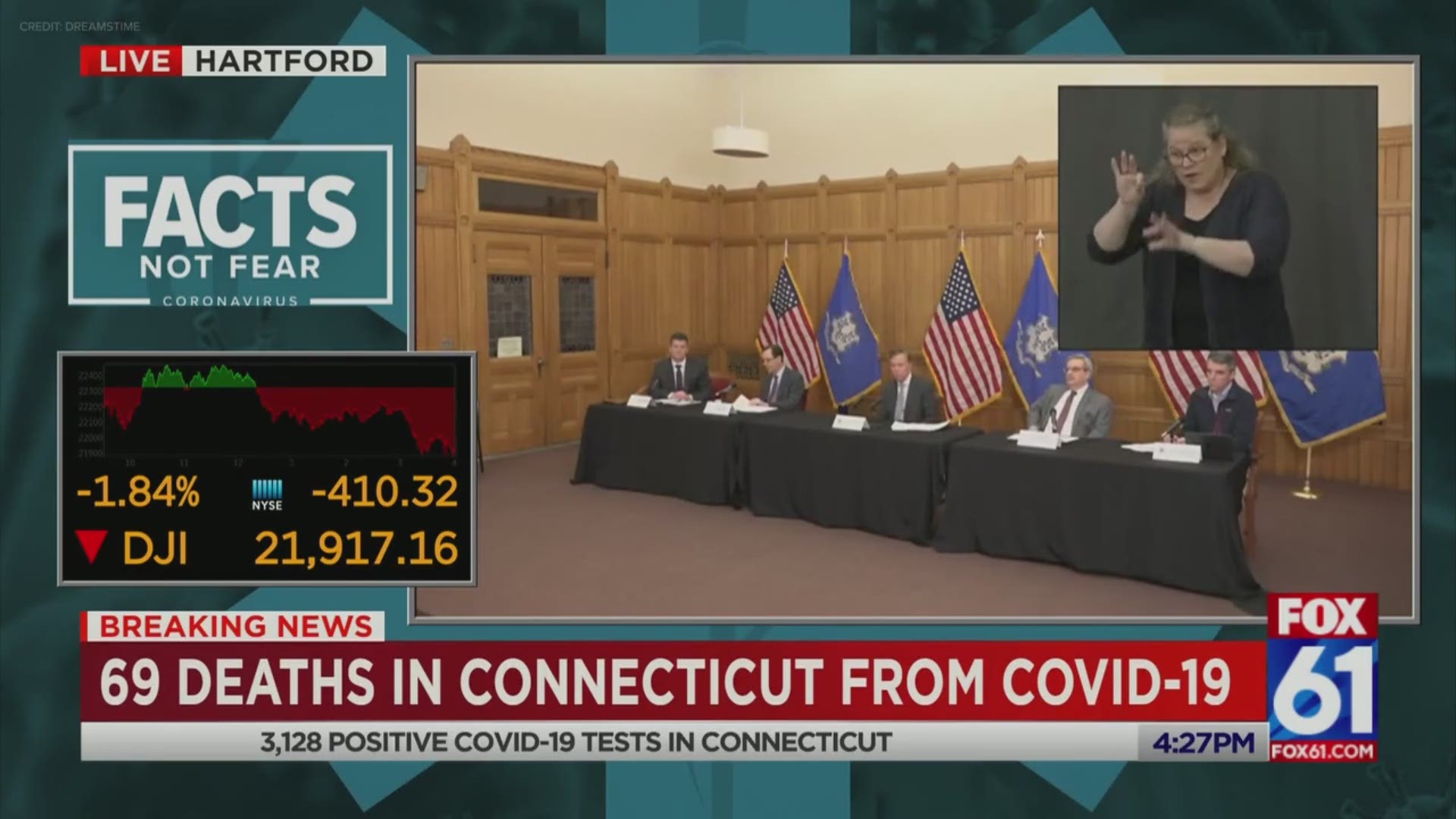 A financial initiative was also announced during the briefing, which included a 90-day grace period for all mortgages that are related to COVID-19 and no foreclosures for the next 60 days.