Locally owned businesses said it feels like piling on. 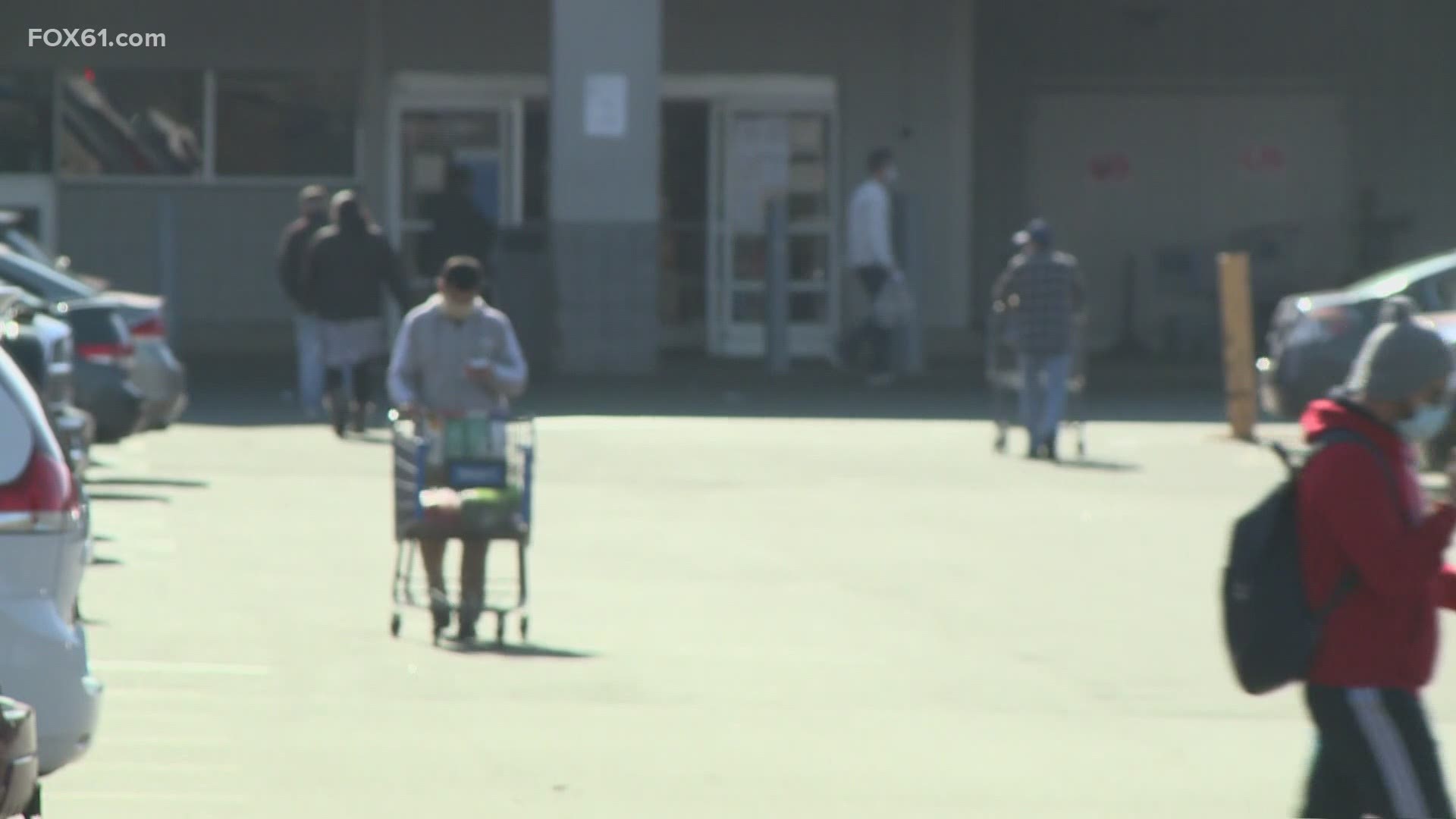 NEW HAVEN, Conn. — Governor Ned Lamont felt he had little choice but to raise the maximum fine for Covid non-compliance by businesses to $10,000. 10

With the state receiving approximately 500 calls a week about alleged Covid violations, Lamont says he did this, in part, in hopes of avoiding a return to Phase 1 of the reopen, which would close gyms and hair salons and restrict restaurants to takeout only.

Locally owned businesses said it feels like piling on.

"We’re all hard-working people trying to do the right thing and I can’t imagine being slapped with a fine like that," said John Salerno, owner of Top's Marketplace in Plantsville.

The Connecticut Restaurant Association issued a statement today in response to the latest executive order.

"The Governor himself has said that the vast majority of restaurants are doing what they're supposed to in order to keep customers and employees safe. Our industry will continue to stand with him and call out anyone who isn't following the rules. But if Connecticut is going to use fines as a stick, it should also use state grants as a carrot for restaurants that are following the rules while struggling to keep their doors open. 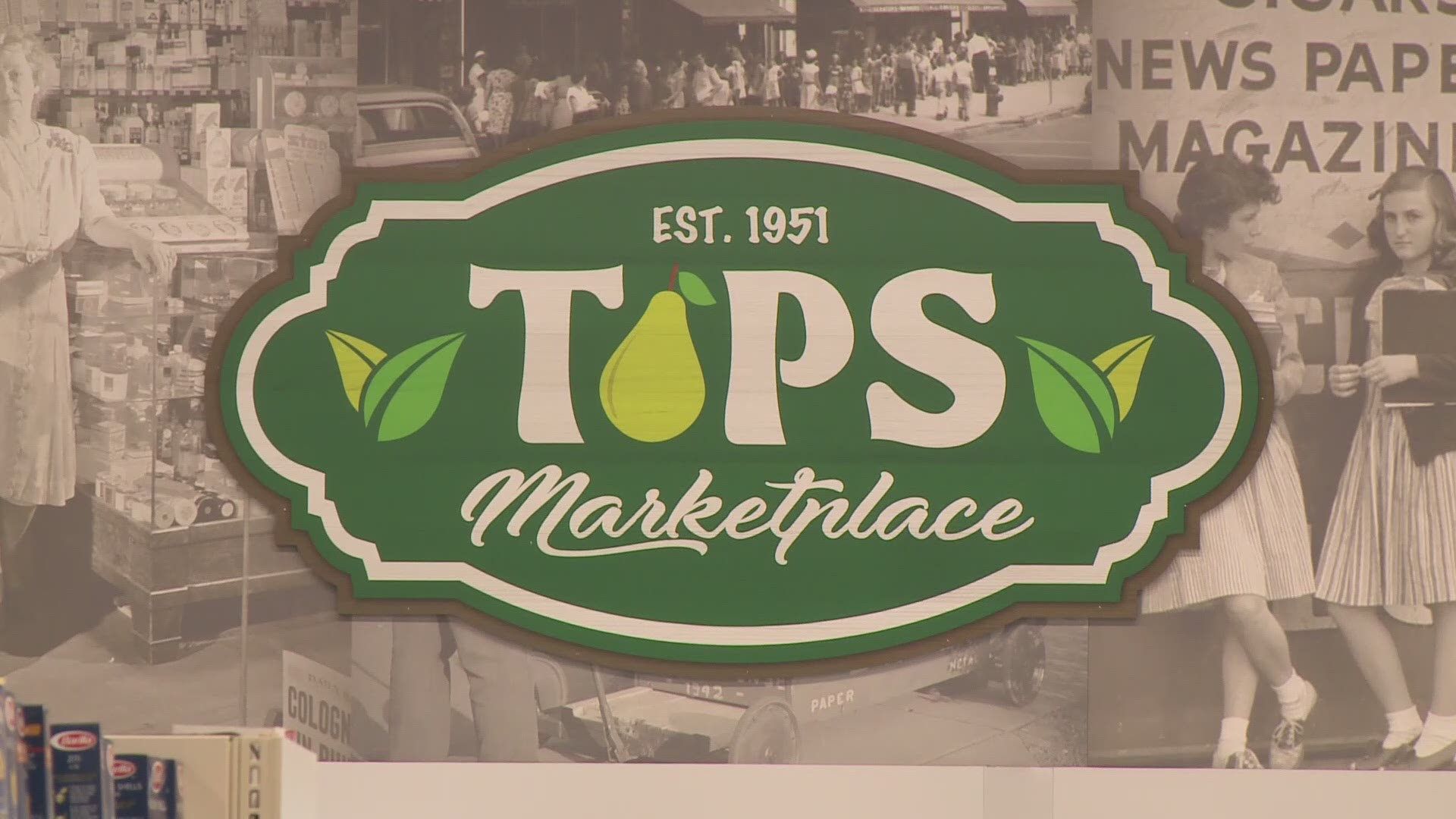 States all around us are implementing bigger grant programs than Connecticut for their small businesses right now, because they know those businesses are vital to their state economies. Governor Lamont knows this too, and even recently said that the state’s Rainy-Day Fund could be a source of aid to help restaurants in need. So, our simple question for Governor Lamont is this: 'If we’re going to punish the few bad actors, how are we also going to help the many, many good actors?'"

"We have a state's where restaurants are closing and are not allowed to open up in different parts of the country right now and that’s not Connecticut," Lamont said.

Each community largely has a good relationship with locally owned business and can give them a friendly reminder about covid violations, Lamont said.

"But some of the bigger operators, some of the chains, those folks may be a little less receptive to local input and local warnings now they have a warning from the state that could be expensive if they don’t follow the protocols," Lamont explained.

So, the maximum $10,000 fine is focused largely on the bigger businesses, like perhaps Walmart in New Haven, to whom the City of New Haven has issued multiple warnings.

"There are other retailers in many cities across Connecticut that have chronic issues and the governor is certainly concerned as much as our mayor," said Maritza Bond, New Haven's Health Director. New Haven has issued a dozen warning and first multiple businesses to temporarily close due to Covid violations.

"We’re really looking forward to this vaccination looking towards the spring for things to come back to normal again," Salerno said with a smile. 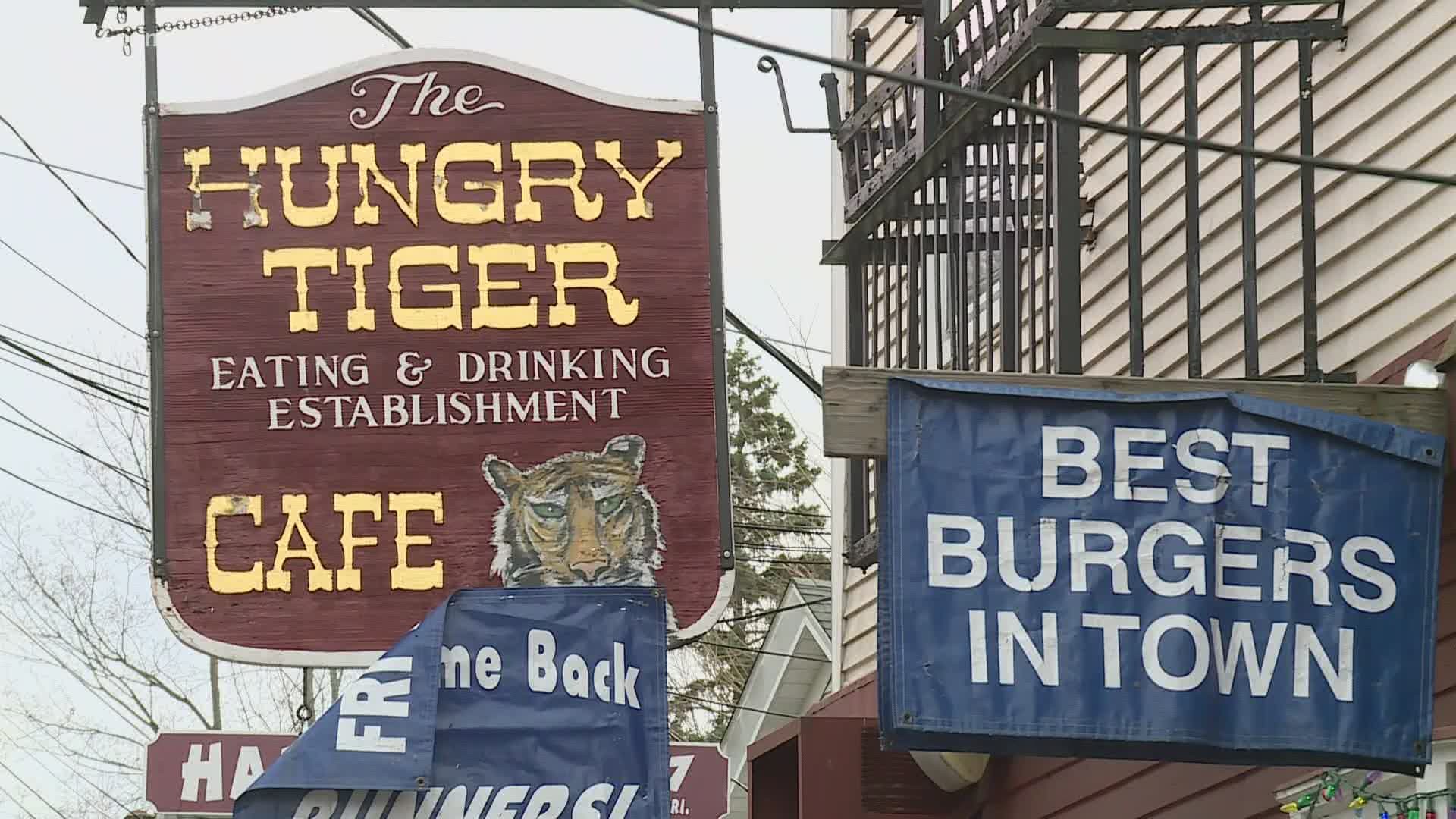