"Before we had said 50, but use your common sense. I'm going to be strict on that. No more than five people in a social gathering," said Gov. Lamont 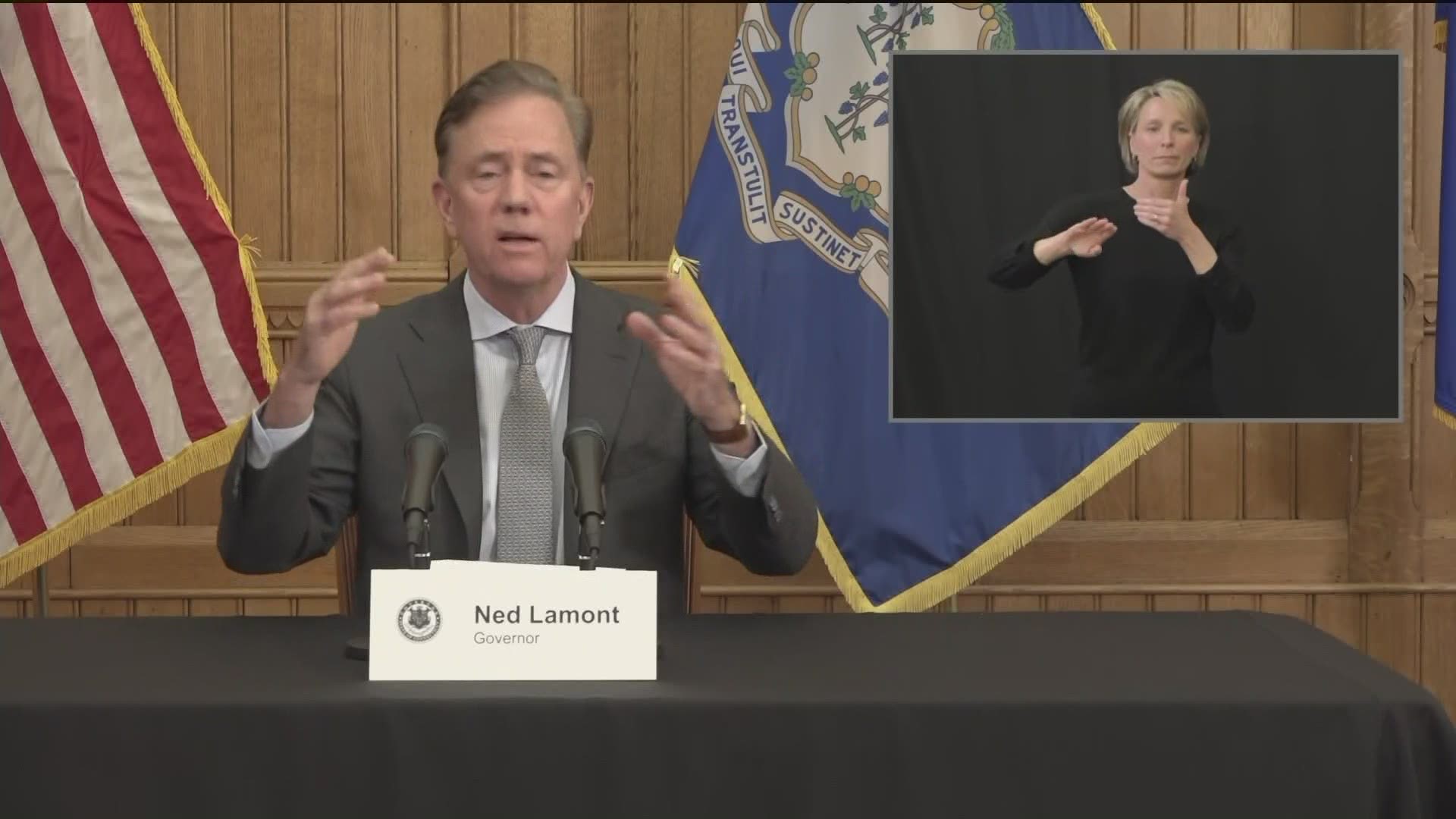 HARTFORD, Conn — Governor Ned Lamont put an emphasis on social distancing during the news conference Thursday.  He said there should be no more than five people at social gatherings.

"Before we had said 50, but use your common sense. I'm going to be strict on that. No more than five people in a social gathering," said Gov. Lamont.

When asked about families moving into Connecticut up from New York which is considered a hotbed for Coronavirus, Lamont fired off.

"Yeah, don't move in with another family of five! You're doubling the risk. You want me to write a law? No moving in with a family of five? What I am doing is what every other governor is doing. If you are going to come up here, it's your right to visit your house, but test yourself on a regular basis. You are coming from a hot zone," added Lamont.

The governor suspended Connecticut's 10-cent plastic bag tax so people do not bring reusable bags to the store.

RELATED: $2 trillion coronavirus deal: Who will get stimulus checks and when?

Senator Chris Murphy talked about the $2.2 trillion federal Coronavirus bill, saying he said the treasury is hoping to send out cash payments to families within the next three weeks and called it "an important infusion of money," but the state is asking for more from the federal government.

"Dramatically expand our capacity to make things that are necessary in order to meet the public health challenge. To me, that means the federal government needs to take ownership of the manufacture and supply of critical medical equipment," said Senator Chris Murphy.

The governor also said if you are under 50 years old, your best bet is to stay home because chances are, you can still pass it to someone without you knowing. 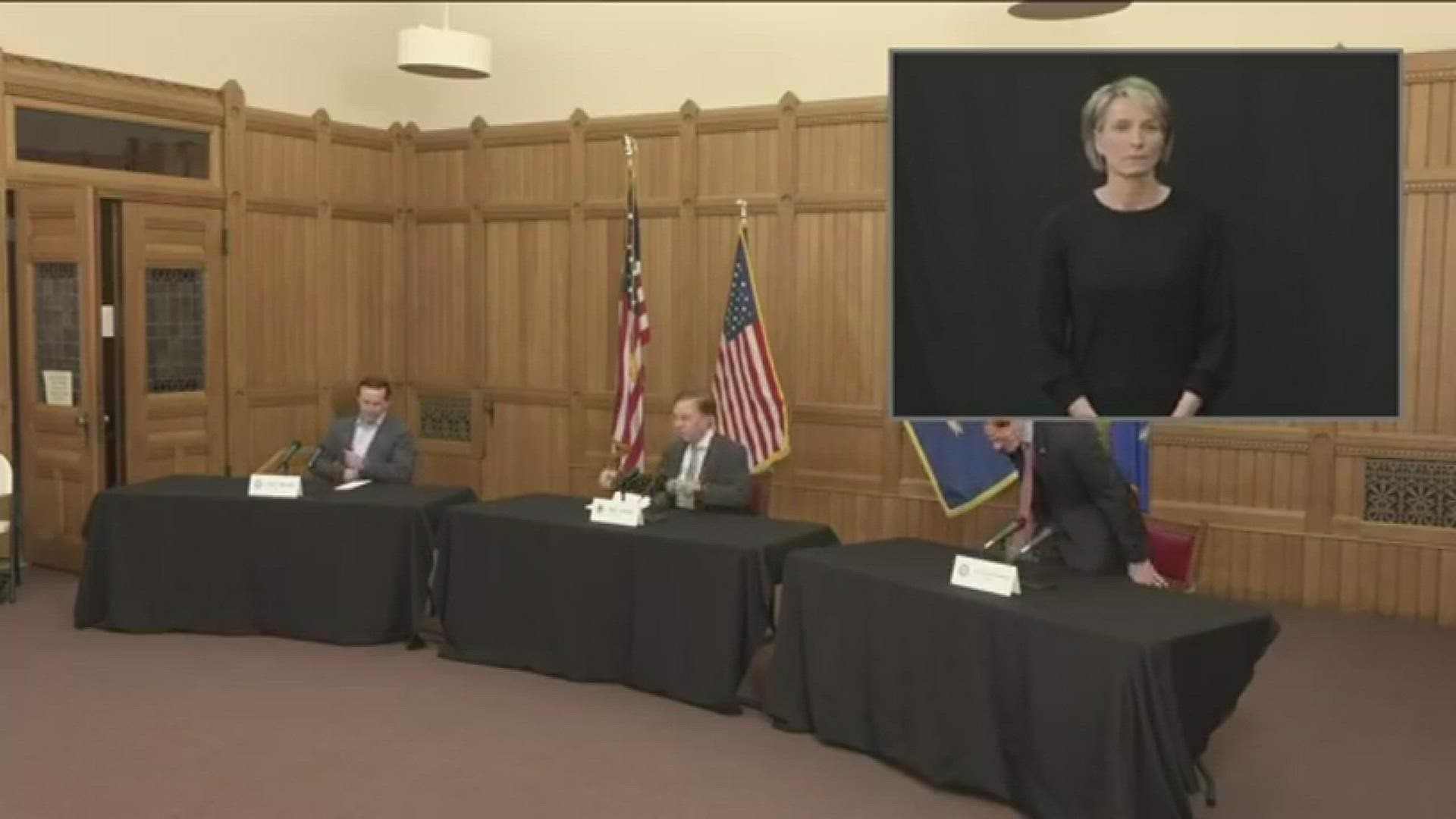