The Mashantucket Pequot and Mohegan tribes drafted a plan to reopen that was recently discussed with Governor Ned Lamont. 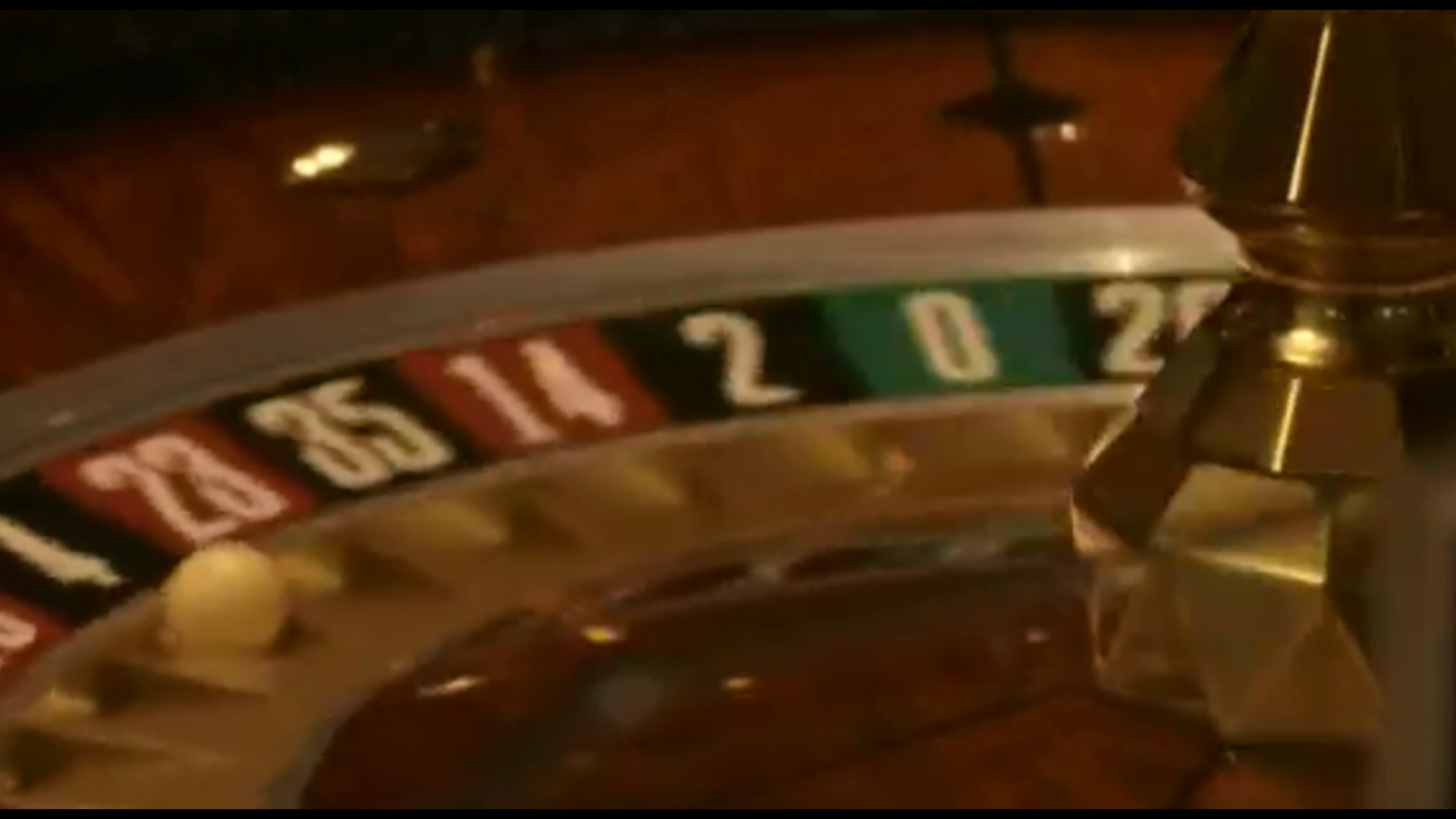 MONTVILLE, Conn. — Mohegan Sun and Foxwoods Casinos remain gated off to visitors. Their prolonged closing is having an impact on the neighboring communities that rely on the traffic. For now, reopening isn't in the cards.

"They are hopeful of a dialogue with the Governor on their plan to reopen and I believe it’s a safe plan to reopen," said Mike France, State Representative for the 42nd District.

The Mashantucket Pequot and Mohegan tribes drafted a plan to reopen that was recently discussed with Governor Ned Lamont.

"Obviously they feel some urgency to get going and our reopen committee, and frankly the governors in the region think that is not the right way to go right now given the nature of the casino, indoors, older population, food and alcohol, just time to wait a little longer," said Gov. Lamont.

As sovereign nations, the tribes don’t have to abide by the state’s executive orders. They could reopen but have chosen not to out of goodwill. In a statement from James Gessner, Chairman of The Mohegan Tribe, said they are using this time to invest in cutting edge technology as well as new safety guidelines and practices. They also said “reopening will not happen until we achieve the highest possible levels of safety and preparation.  At this time we have not announced any firm dates to open.”

"When you start looking at those kinds of impacts they not only ripple through individuals and their ability to feed their families, keep the house and a roof over their head," said France.

France helped pen a letter to the Governor signed by 14 local legislators to hear the tribes' request and help them reopen. He says people in their neighboring communities are feeling the impact of the closures. In Norwich, over 11% of their population is employed by the casinos while stores, restaurants, and hotels in the area heavily rely on the traffic.

Mohegan Sun had contacted their tenants about plans to reopen.

"While a letter was shared with our tenants with some of our new safety measures, at this time Mohegan Sun has not announced any firm dates to open. We have been working hard over the past two months to increase our already stringent safety policies and are hopeful to open soon but Mohegan Sun will not reopen until we achieve the highest possible levels of preparedness to ensure the safety of our team members, guests and community as a whole." -James Gessner Jr., Chairman of The Mohegan Tribe

"You’re looking at over 160 small businesses that support them in Norwich," said France.

He says if Foxwoods doesn’t reopen by May 31st they have said they may have to lay-off the bulk of their employees. Right now, a majority of Mohegan and Foxwoods employees are on furlough.

"Which leads them to wonder when they will be able to go back to work and support their families," said France.

In the to the Governor they also asked him to address the tribe’s requests for online gambling, keno, lottery, and sports betting. Gov. Lamont says that wasn’t discussed on his most recent call with them.