Delaware has been removed from the list as of Tuesday morning. 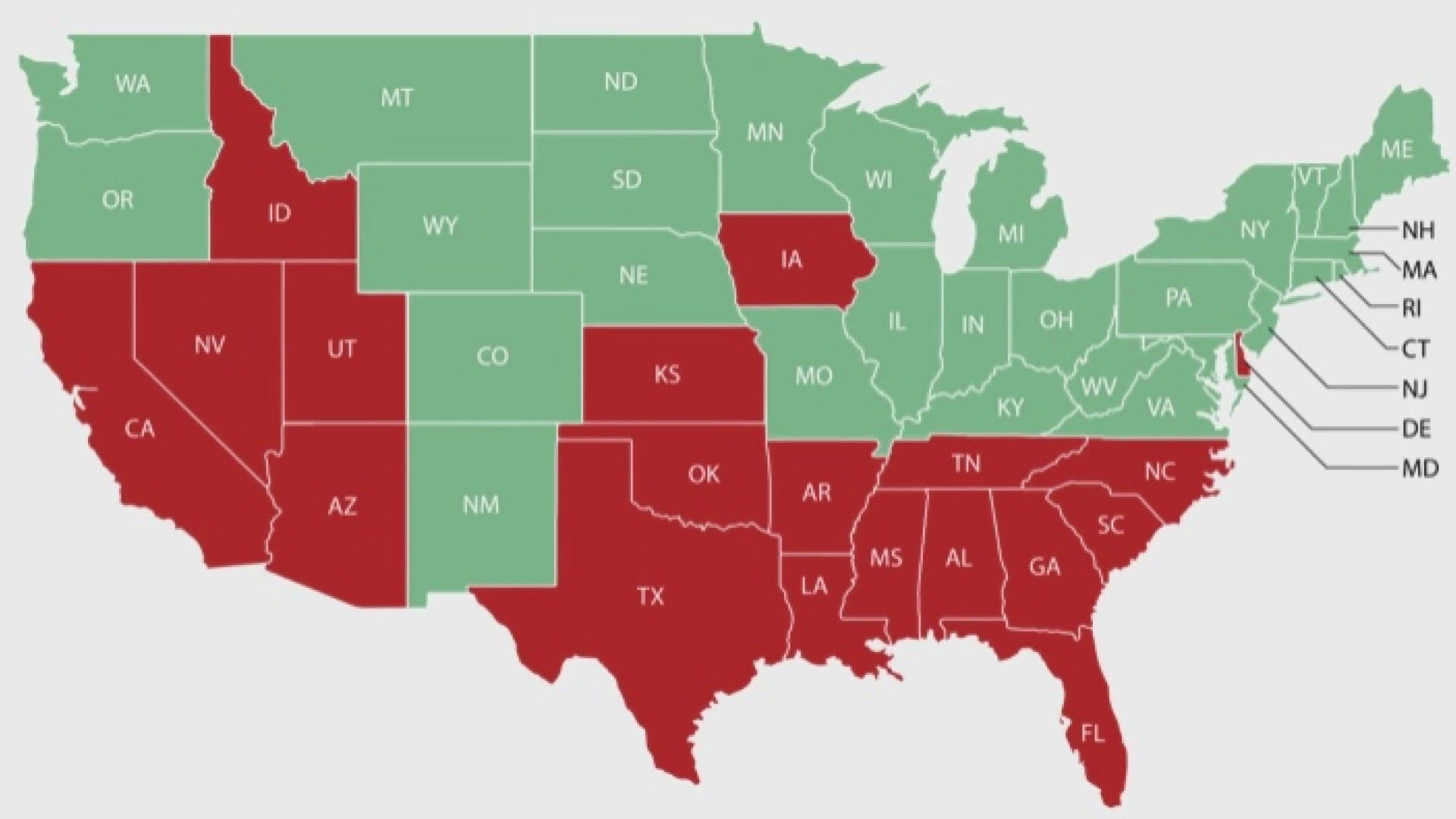 HARTFORD, Conn — Governor Lamont and Governor Cuomo announced Tuesday morning additional states that will be on the travel advisory list.

The states now include New Mexico, Ohio, Wisconsin, and Minnesota.

One state has been removed from the list: Delaware.

A total of 19 states are part of this travel advisory as of July 14th:

If you're traveling to CT from the following states you need to quarantine 14 days:

Governor Ned Lamont announced Monday that the state is working with New York to add new travel restrictions and rules to help prevent the spread of COVID-19.

Travelers coming to Connecticut from a COVID-19 hotspot state be required to fill out a form and provide information on where they are staying, how they will quarantine, and who they are traveling with.

The states on the list have a new daily positive rate higher than 10 per 100,000 residents or have a 10 percent positivity rate over a seven-day rolling average. 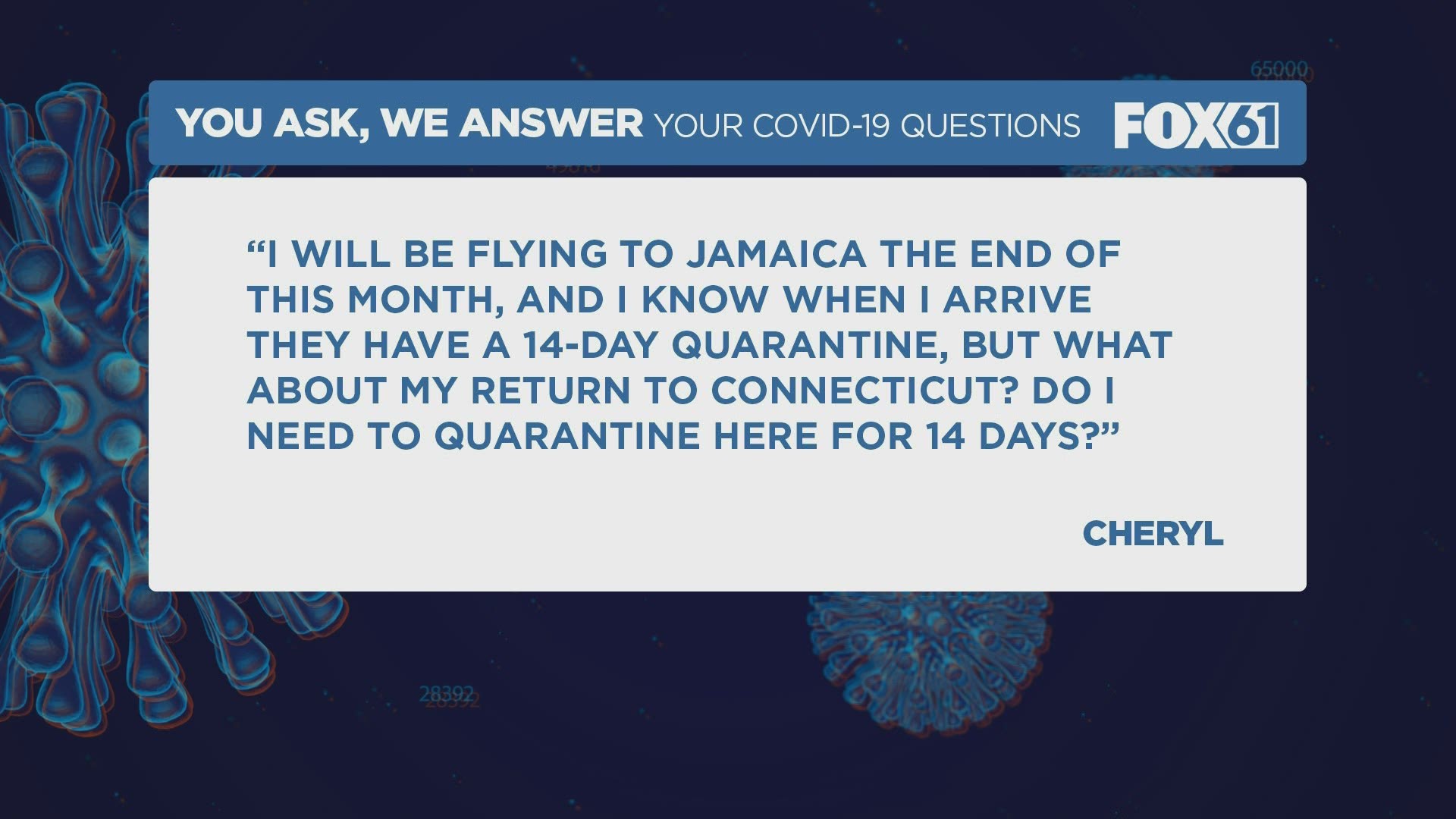 Travelers coming from those states were already subject to quarantine for 14 days when they arrived in Connecticut, along with New York and New Jersey as part of a multi-state effort to curb COVID-19 flare-ups. The travel advisory applied to all travelers who originate from the impacted states, and also applies to Connecticut residents who are returning from a visit to the impacted states.

New York said they plan on fining those who don’t fill a travel form.

Connecticut has not announced full details on the travel requirements at this time.

Hospitalizations went back down again according to Gov. Lamont on Monday. The number now stands at 74 people. There were 23 new deaths reported and 223 new cases. The governor said the uptick in deaths is mostly due to a delay in reporting.