The committee voted 6-4 to reject the motion which would have haulted Gov. Lamont's decision to extend the emergency powers in place and executive orders 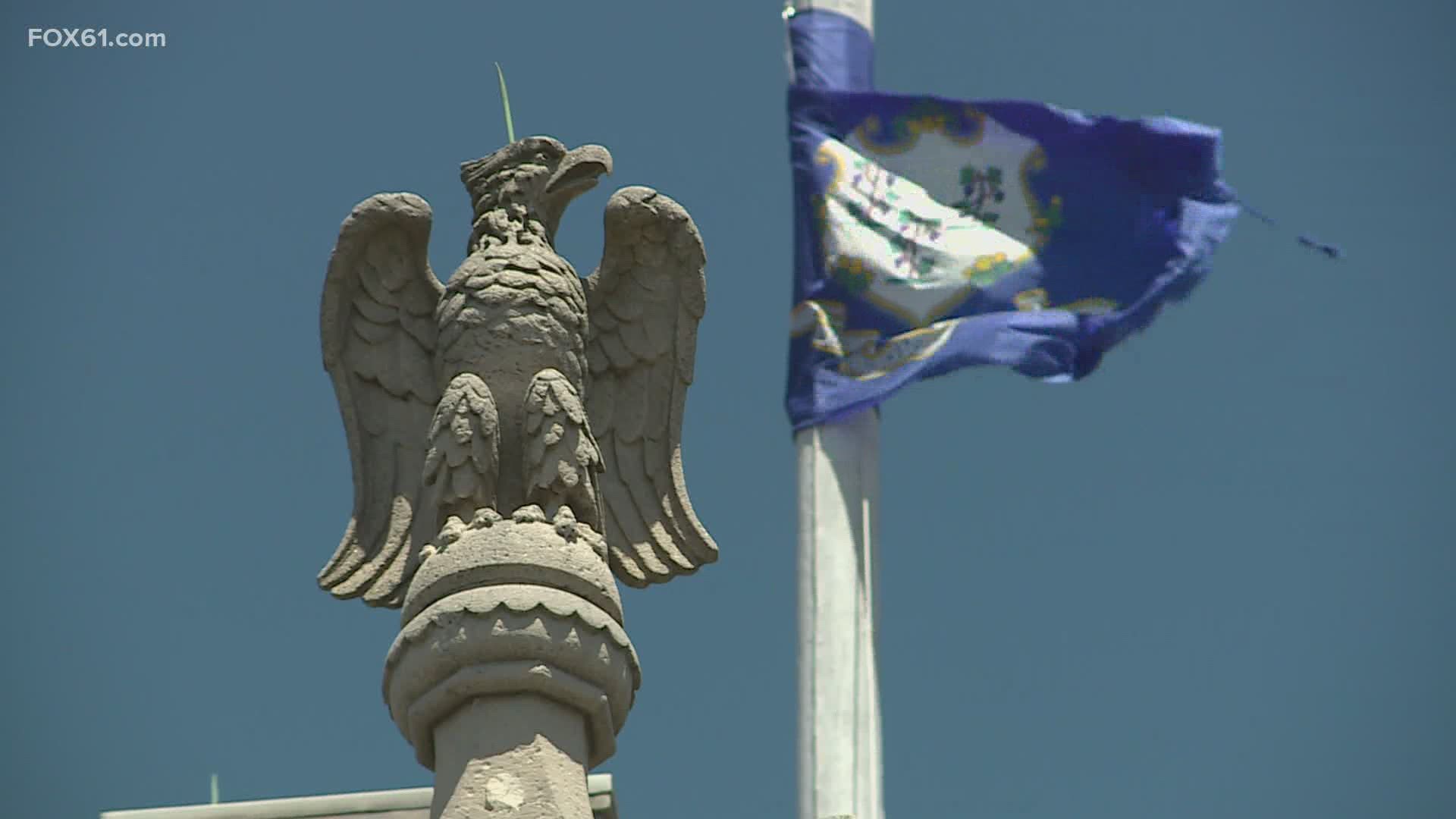 HARTFORD, Conn — Both Democrats and Republicans came together this morning to vote on if Governor Ned Lamont's decision on extending the emergency declaration powers to February would be overturned

In a vote 6-4, the special committee voted on party lines to allow Gov. Lamont's decision to move forward.

The extension, which would be in place until February 2021, means certain COVID-19 measures will remain until changed otherwise by the governor.

“The public health emergency is not over. Period. We have a duty to protect the people of this state. Politics cannot interfere with this duty. Wear your mask. Social Distance. Minimize large gatherings of people. Test. Follow the law. Our lives depend on it,” Attorney General Tong said regarding the vote.

The orders have affected schools and businesses.

In the last couple of days, there have been protests attended by state residents and Republican lawmakers.

They’ve been calling for the governor not to extended his emergency powers.

The governor said Connecticut has kept low COVID-19 numbers with a positivity rate of less than 1 percent.

He says part of that is due to the emergency orders that have been put in place over the course of nearly six months.

Others say the executive orders have negatively impacted the economy and families and they want Connecticut to fully reopen. 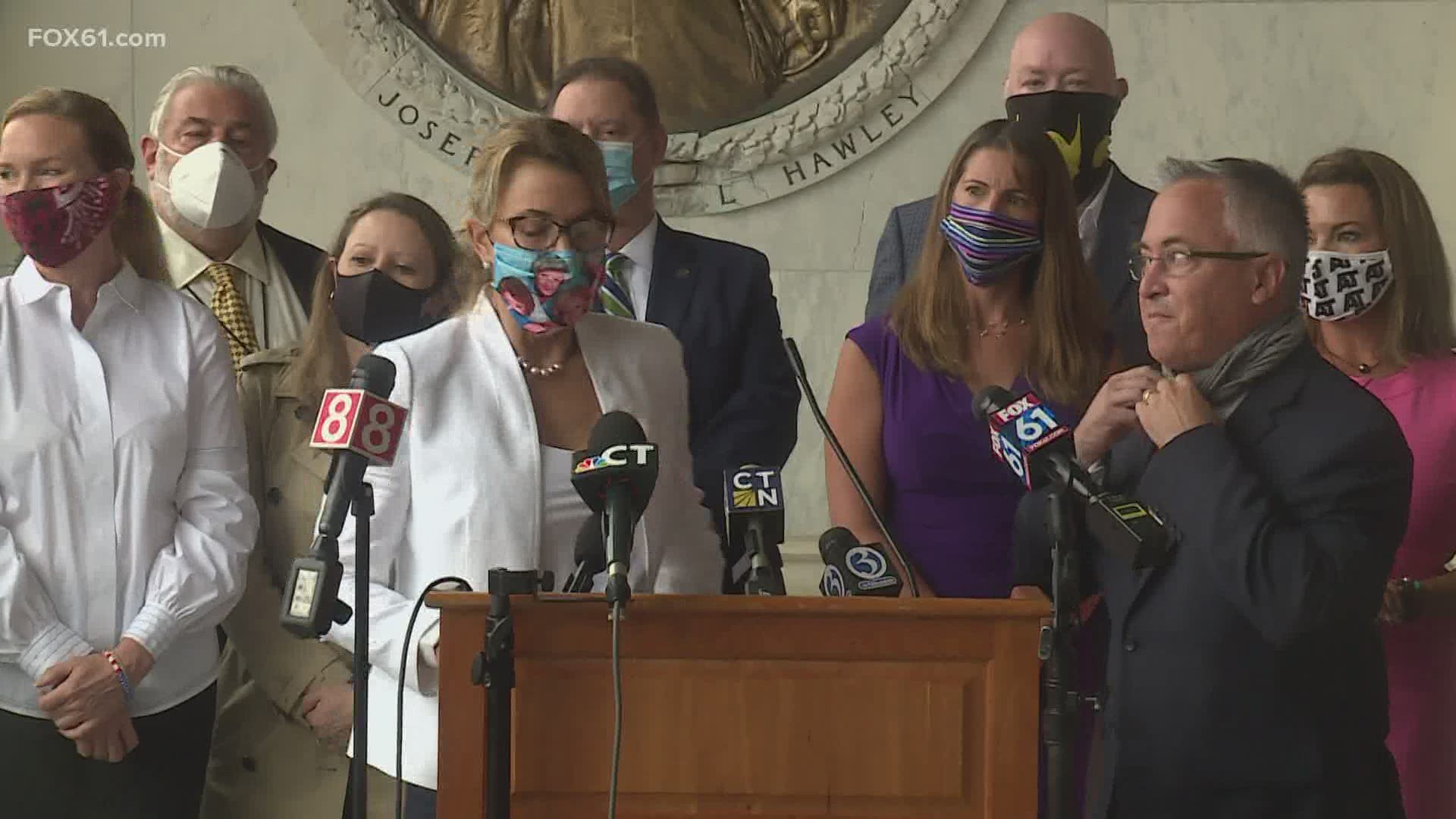